Homicide victim was trying to turn life around 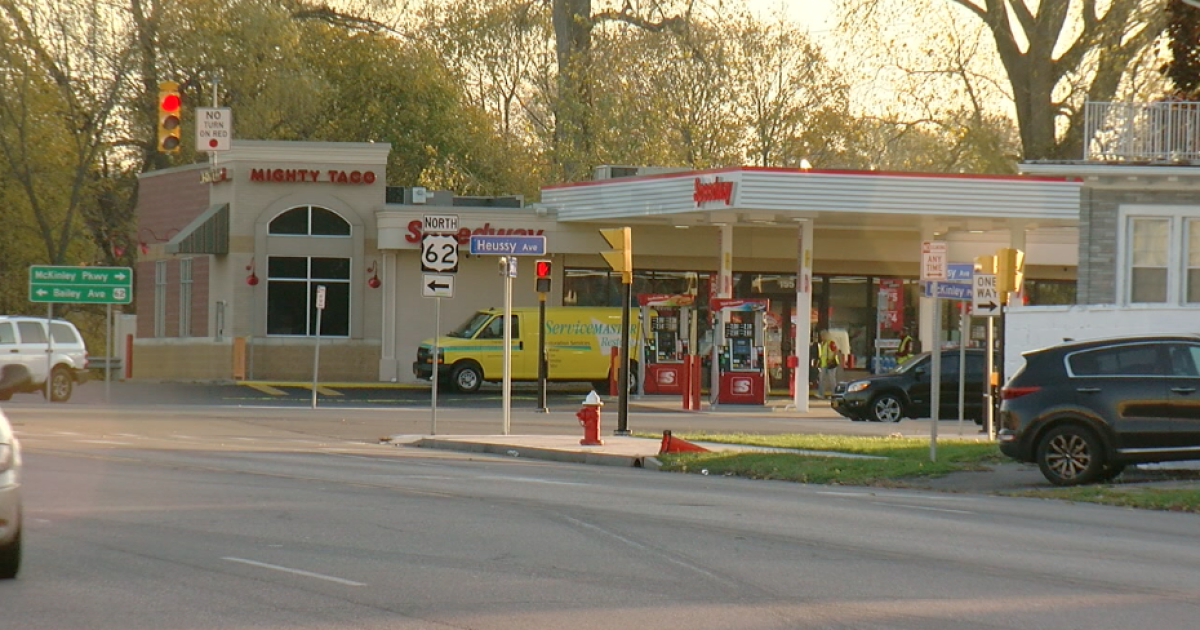 BUFFALO, N.Y. (WKBW) — Murray Holman’s desk faces a wall covered in pictures of homicide victims. The number of obituaries and memorial keepsakes leave but inches of the white paint uncovered. The faces of homicide victims give the paint the wall in personality – faces of strangers, friends and his father-in-law.

Holman is the executive director of the Stop the Violence Coalition. He works day and night to lower the amount of shootings and homicides in Buffalo.

“When the wall doesn’t grow, that really motivates me,” Holman said.

But Thursday night, Holman’s wall grew. A gas station clerk was shot and killed while working at a Speedway on Bailey Avenue in Buffalo. It was his 21st birthday.

“[It was a] tragic scene, just senseless shootings and killings,” Holman said.

Holman frequents homicide scenes as a Buffalo Peacemaker. He often knows the victims and their families and friends. He knew the 21-year-old killed Thursday night.

Holman said the victim reached out to SNUG earlier this year. It’s a street outreach program that works to reduce gun violence and transition high risk youth to a healthier lifestyle.

“This was not a robbery they did not steal anything from the store so this was clearly a targeted event in terms of the victim was chosen,” Captain Jeff Rinaldo said.

Buffalo Police Captain Rinaldo said the shooters were seen wearing face masks and hoodies on video captured inside the store.

“We’re utilizing our safe cams program, pulling surveillance from the business itself as well as surrounding businesses neighborhoods and our street camera program attempting to identify the people responsible for this horrific crime,” Rinaldo said.

Anyone with information about this crime can call the Buffalo Police Confidential Tip Line at 716-847-2255.