How the burial of Moana, lady who died with Ginimbi was postponed, after her father reportedly disappeared with burial order

Socialite and fitness trainer Michelle “Moana” Amuli’s burial did not proceed as planned, after her father Mr Ishmael Amuli reportedly disappeared with the burial order while other family members were waiting to take her body from Parirenyatwa Hospital mortuary to Doves Funeral Parlour. 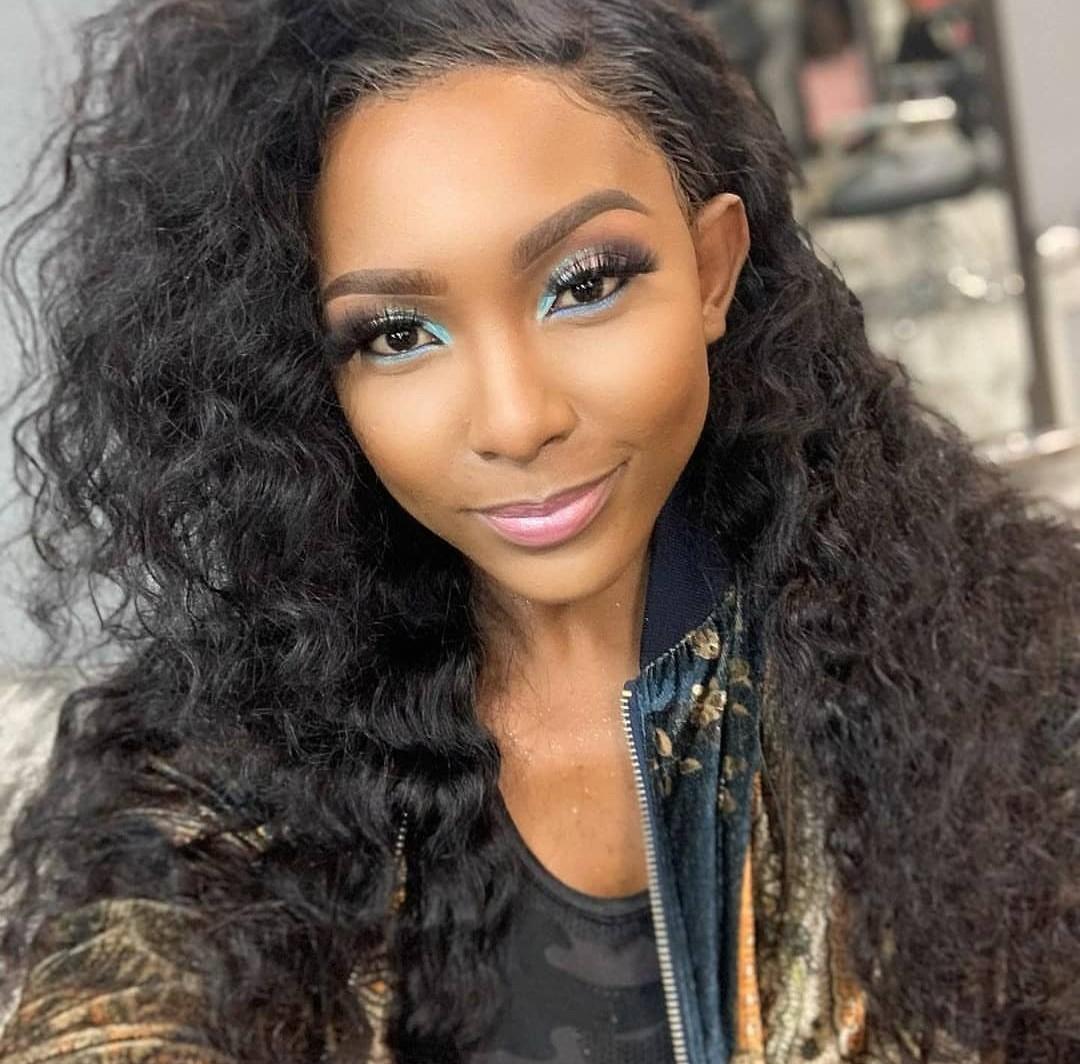 Moana’s paternal and maternal families are haggling over her burial arrangements after initial indications that she would be interred at Zororo Cemetery along Seke Road.

The socialite, who was 26, died in a horrific accident that also claimed the lives of Genius “Ginimbi” Kadungure, Malawian businessman Limumba Karim and Mozambican model Alichia Adams early in the morning of December 8.

People who were gathered outside Doves yesterday to bid farewell to Moana ended up leaving the funeral parlour after they waited for her body from morning to midday.

Moana’s maternal uncle Mr Austin Chimedza said his niece’s burial might take longer than expected as the Amuli family had vanished with the burial order at Parirenyatwa Hospital.