The 340-year-old notion that sperm swim like “eels in water,” is actually false, say researchers from the U.K. and Mexico whose study—published today in Science Advances—found that sperm roll “like playful otters,” twirling to propel themselves forwards. 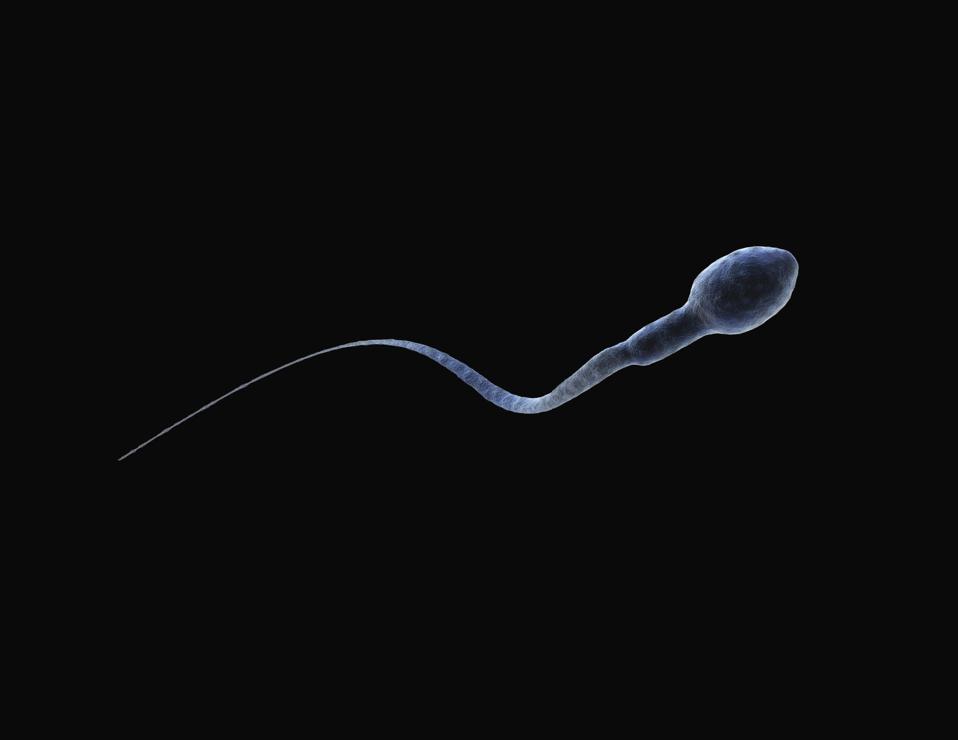 The notion that spermatozoon moves like “a snake or an eel swimming in water” was coined by Antonie van Leeuwenhoek in 1678, who invented the commonly used compound microscope, and used his device to study his ejaculate.

This, however, is an optical illusion; using a 3D microscope the researchers from the University of Bristol and Universidad Nacional Autónoma de México discovered that sperm actually roll—rather than snake—to swim forward.

“Sperm are very cheeky little creatures. Our new research using 3D microscopy shows that we have all been victims of a sperm deception,” said Hermes Gadelha to CNN, who is one of the study’s authors and the head of Polymaths Laboratory at the University of Bristol.

The scientists hope that this new discovery of sperm movement will have implications in fertility science.

“Human sperm figured out if they roll as they swim, much like playful otters corkscrewing through water, their one-sided stroke would average itself out, and they would swim forwards,” said Gadelha to CNN.

The 3D microscope the scientists developed to study the sperm includes a super high-speed camera that records 55,000 frames per second—a far cry from van Leeuwenhoek’s 2D microscope of 1678.