“I love the way you take care of me” – Tonto Dikeh & her son, Andre serve mother-son goals

Nollywood Actress, Tonto Dikeh, is a proud mother-of-one and she has never been shy to display her love for her son, King Andre and just as one would expect, her son has the same mutual love for her as was seen in an emotional Mother-son video making the rounds on social media. 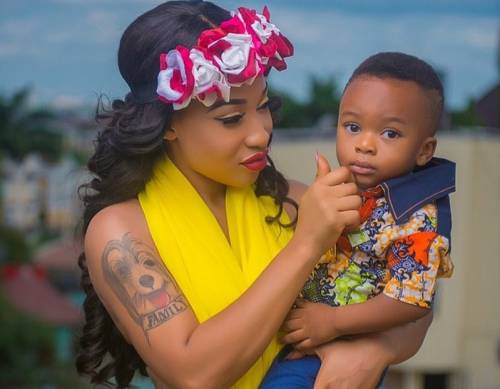 The mother and son were spotted exchanging hugs and kisses while pampering themselves on the bed.

Tonto Dikeh also praised her son and thanked him for always looking out for her and taking care of her. “I love the way you take care of me”, she said to Andre. 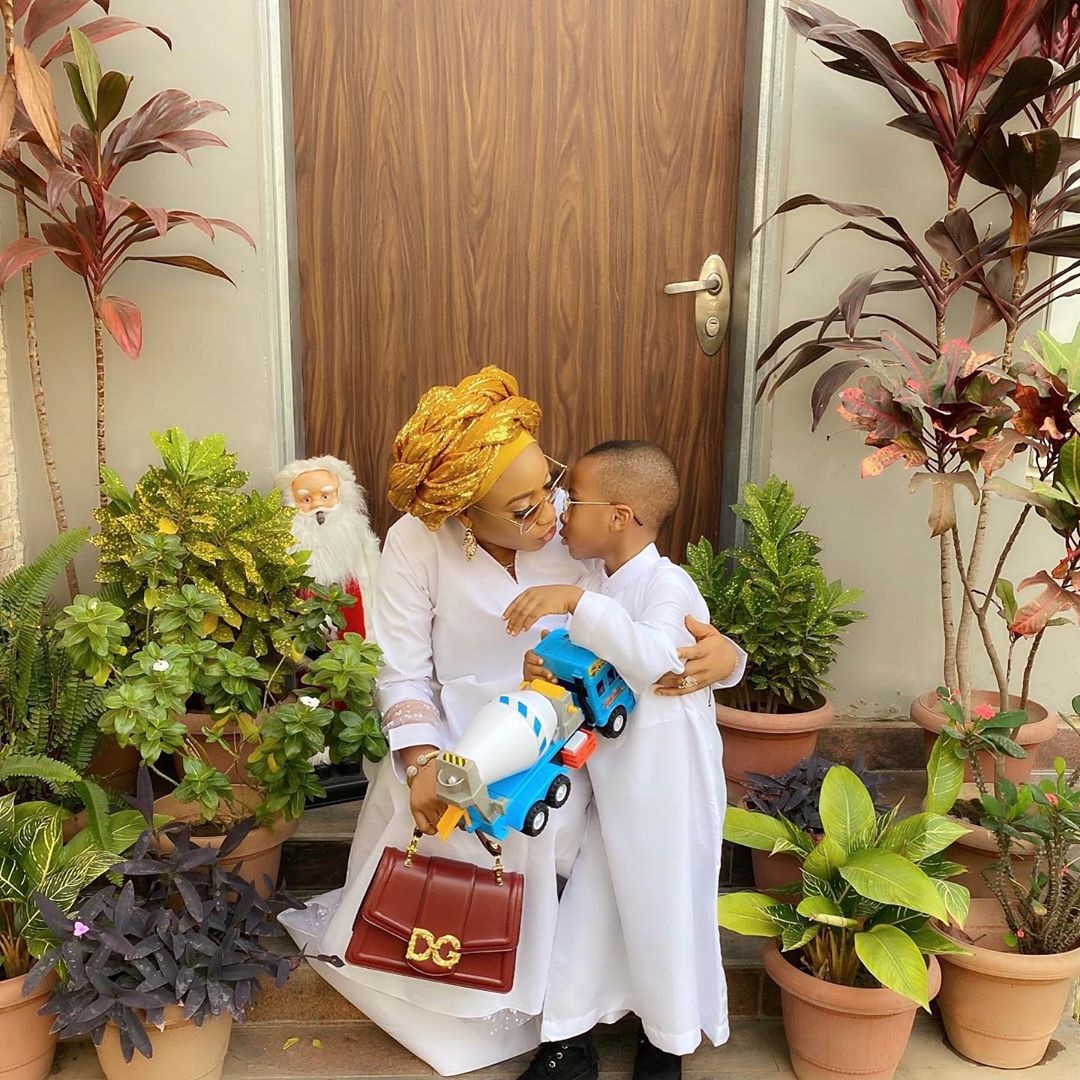 Tonto Dikeh was briefly married to Churchill Olakunle with whom she had Andre, before the marriage bitterly hit the rocks.

However, the ever-shining positive light in her former union, her son, Andre, is what she is most grateful for as a mother.

Watch the mother and son moment below;