I saw it coming, that’s why I fought so hard to emerge as head of house – Prince on his eviction

Evicted Big Brother Naija housemate, Prince has spoken up about his eviction from the lockdown house.

In a brief conversation with Ebuka after he was evicted from the house, Prince said he knew he was going to leave soon, because his mind wasn’t at ease. 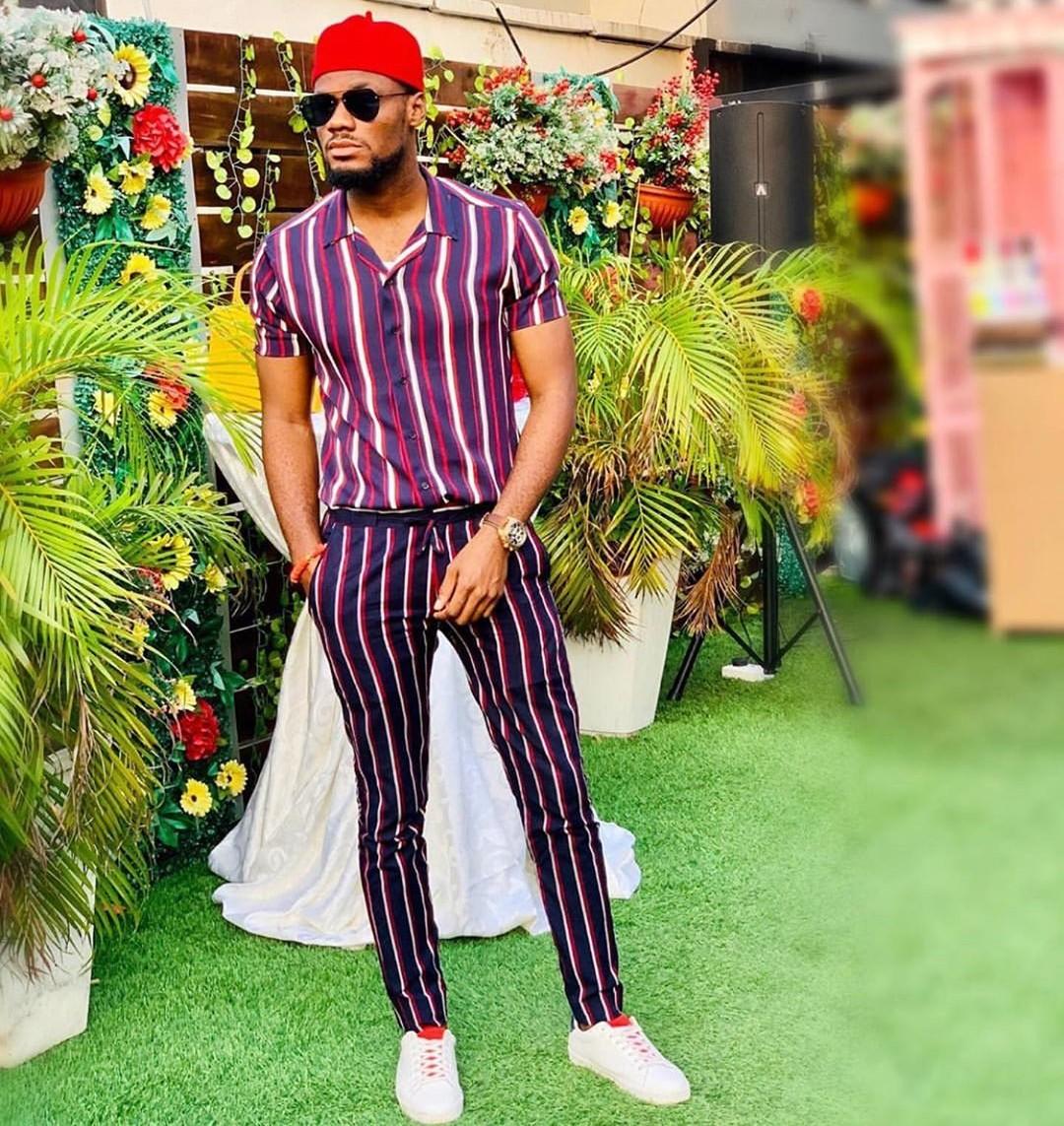 According to Prince, he fought so hard to win the Head of house game because he didn’t want to leave the house so soon.

However, after a failed attempt to emerge as the head of house, he just made up his mind to accept the worse.

He was the first housemate to be evicted on today’s live eviction show.