I wasn’t trying to jeopardize your image as a public figure – Busty model, Roman Goddess apologizes to Dino Melaye after she publicized their ‘hotel meeting’ 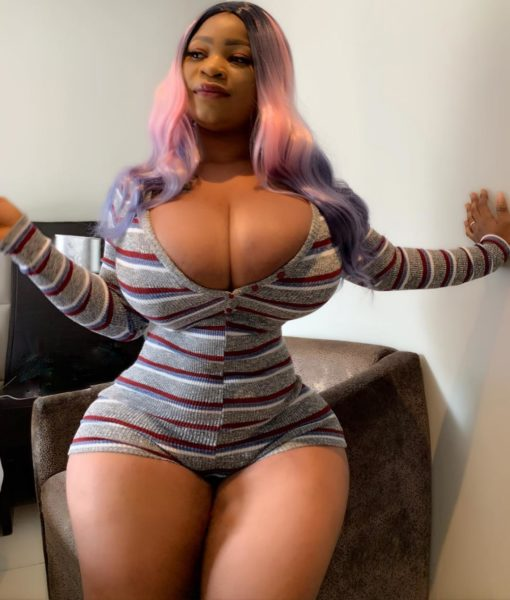 Recall that Roman Goddess had taken to social media to share videos of her visiting Dino Melaye who she described as her “uncle and daddy” in a hotel. 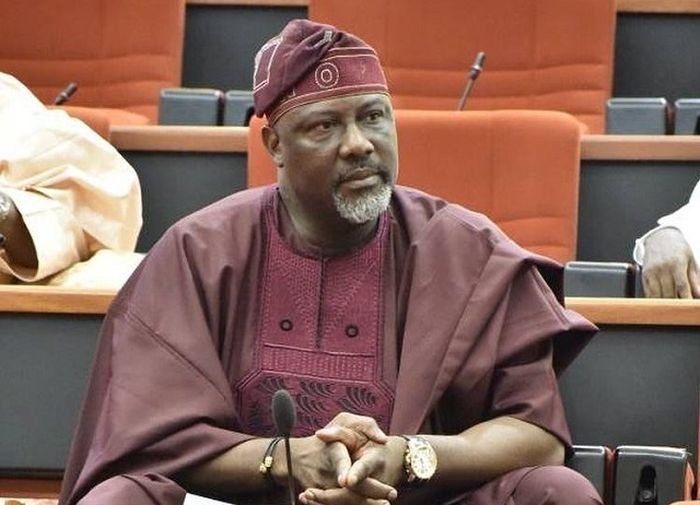 Following the controversy that trailed the video, Dino Melaye later took to his social media page to warn her that he is not her ‘uncle’. Roman Goddess has now apologized and she also stated that she wasn’t trying to jeopardize his image as a public figure.