“I will officially like to be called Miss Brown” – Cross-dresser, James Brown announces

James Brown seems to have accepted his feminine side as he said he will now like to officially be called “Miss Brown”. 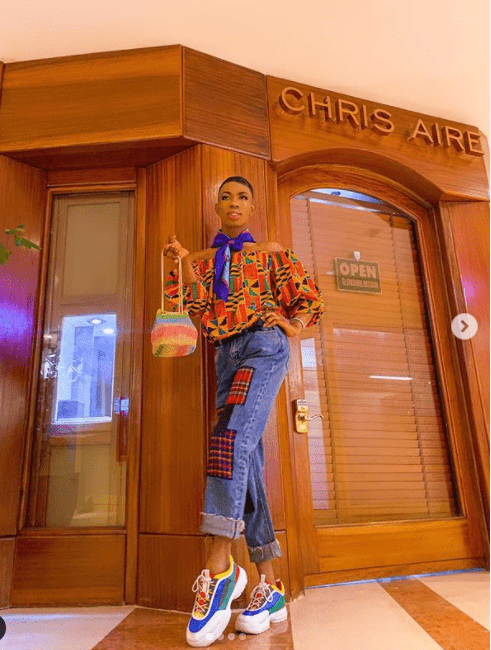 “I will officially like to be called Miss Brown” he wrote as he shared the above photo.

Recall that James Brown became known to many Nigerians after he was arrested alongside others and paraded by the police on the suspicion of being gay.

A lot of media houses were present when he was paraded and James Brown was quite vocal about his plight as he continually asked if they caught him doing anything illegal. He added that ‘they didn’t caught me’.