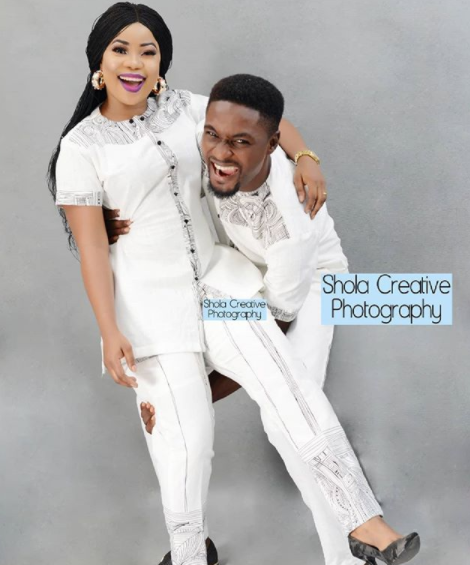 Adeniyi made a clarification as he denied claims that his first marriage to fellow colleague, Toyin Abraham ended after he cheated on her with Edun. 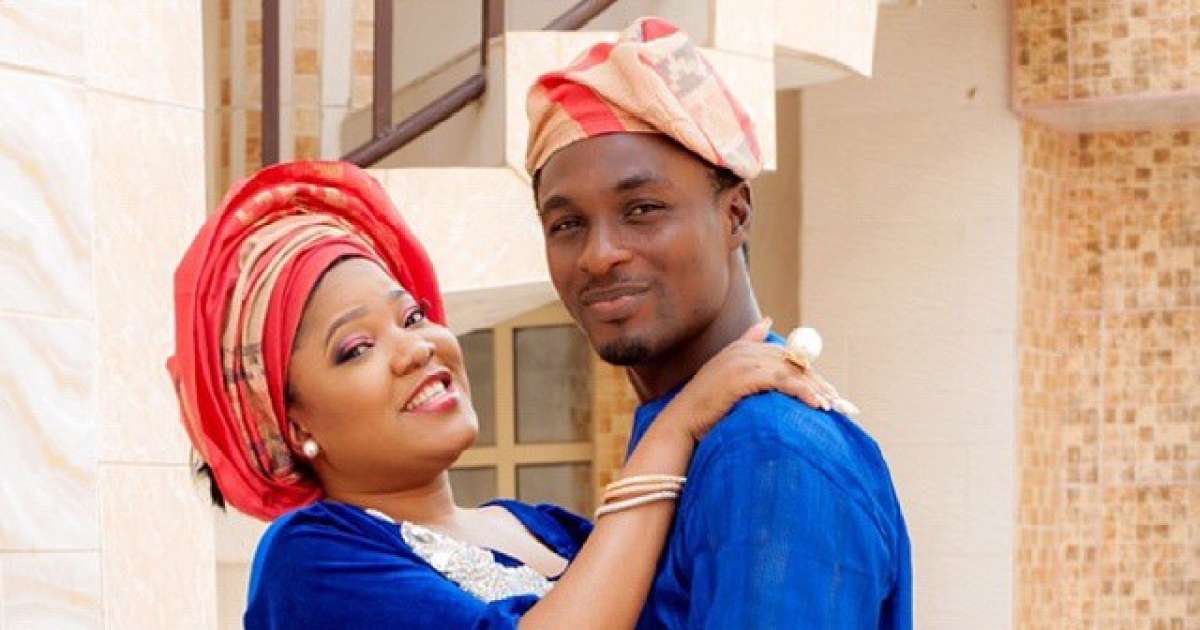 Johnson, in an Instagram live chat with fellow actor, Muka Ray, insited there was nothing between him and his present wife at that time.

The actor further stated that he had no idea he’d eventually end up with Edun as she (Edun) used to follow him to go visit the lady he dated after his separation from Toyin.

Watch the video below: