Popular Crossdresser, Idris Okuneye A.K.A, Bobrisky recently took to his social media page to ‘flex’ on Lagos girls as he revealed he’s bigger than them. 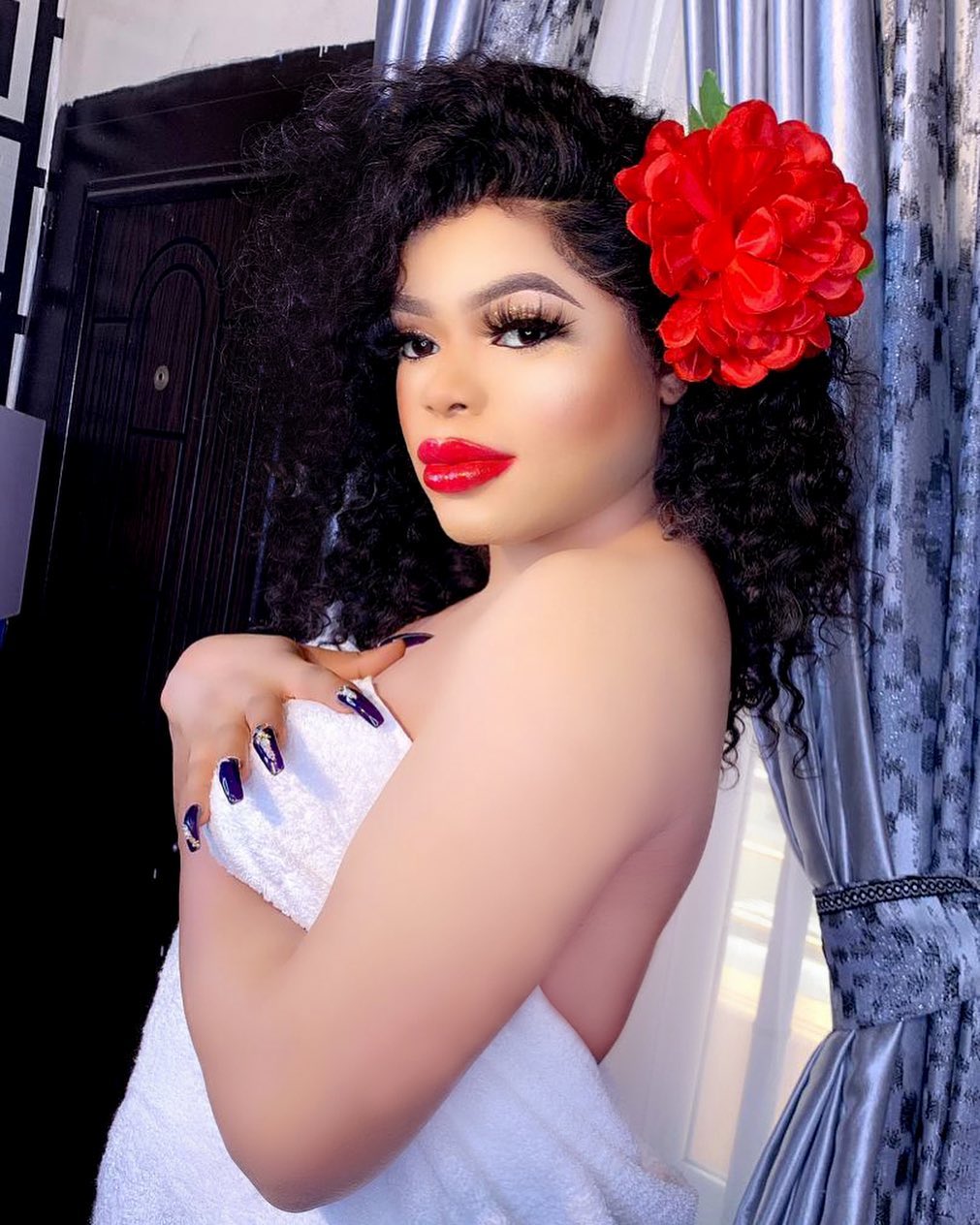 He shared the video with an inscription that read ;

I am not all these Lagos girls naaa, 15 million naira cash.

In a recent post, Bobrisky revealed that he decided to join the female gender because of the violence meted on women by the male gender.

Bobrisky took his Instagram page to express his disapproval with people, advising a woman going through domestic violence to remain in the marriage because of her children.