“In your dreams, idiot” – Davido blasts lady who called out Chioma and asked her to get him out of her DM (Video)

Nigerian singer, Davido has blasted lady who called out his fiancee, Chioma, and asked her to get him off her DM, after he allegedly sent her a message.

Recall, earlier today, a lady identified as Maureen called out Davido’s fiancee, Chioma to get her man off her DM, alleging that Davido slid into her DM. 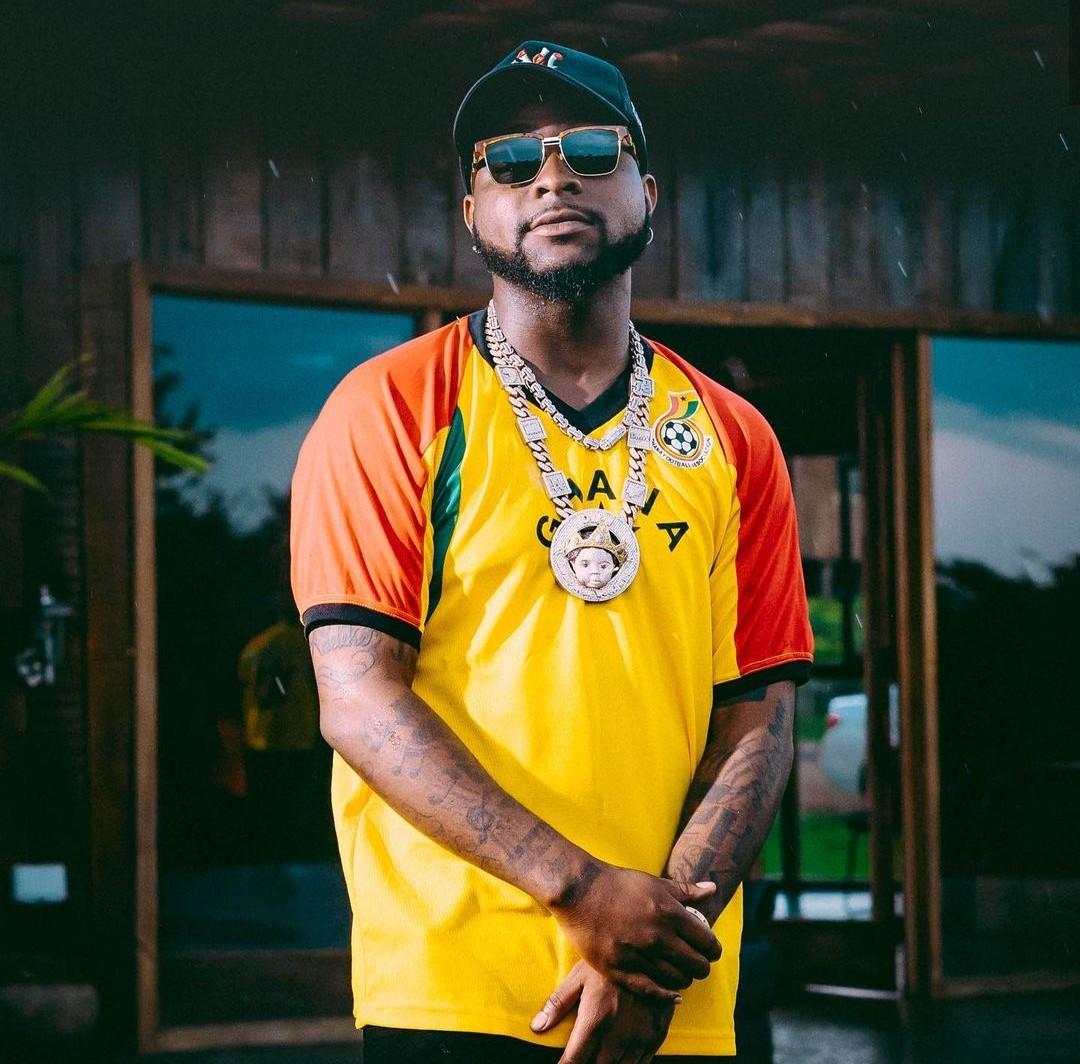 Sharing the screenshot, she called Chef Chi to come and get her man, Davido out of her DM.

Davido, in his reaction, referred to her as an idiot and said – in her dreams.