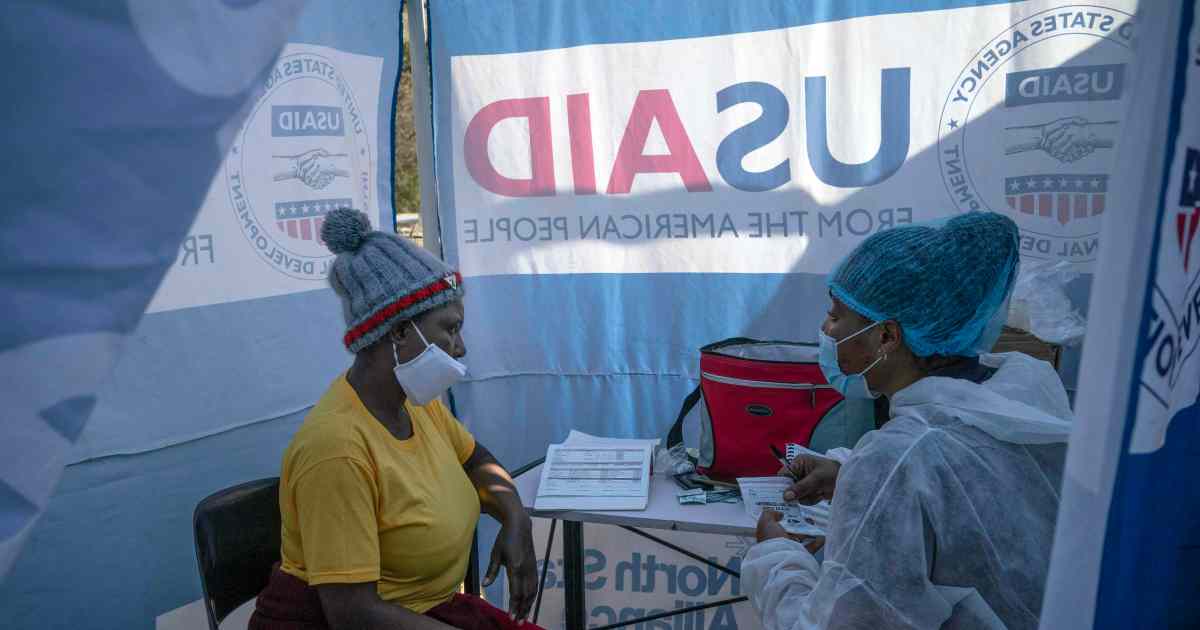 Results so far suggest that the injectable drug cabotegravir was 89 percent more effective than pills at preventing HIV infection.

The shots could give young women discreet access to protection that does not involve negotiating with partners, advocates say [File: Bram Janssen/AP Photo]

Researchers are stopping a study early after finding that a shot of an experimental medicine every two months worked better than daily pills to help prevent women from contracting HIV from an infected sexual partner.

The news is a boon for AIDS prevention efforts – especially in Africa, where the study took place and where women have few discreet ways of protecting themselves from infection.

Results so far suggest that the drug, cabotegravir, was 89 percent more effective at preventing HIV infection than Truvada pills, although both reduce that risk.

The results mirror those announced earlier this year from a similar study testing the shots versus the daily pills in gay men.

Cabotegravir is being developed by ViiV Healthcare, which is mostly owned by GlaxoSmithKline, with Pfizer Inc and Shionogi Limited. The study was sponsored by the United States National Institutes of Health (NIH), the Bill and Melinda Gates Foundation and ViiV. The drugs were provided by ViiV and Truvada’s maker, Gilead Sciences.

“This is a major, major advance,” said Dr Anthony Fauci, the top infectious disease doctor at the NIH. “I don’t think we can overemphasise the importance of this study.”

The drug promises HIV prevention help to young women – “those who need it the most”, Fauci said.

Young women may be twice as likely as men to get HIV in some areas of the world, according to one study leader, Sinead Delany-Moretlwe of the University of the Witwatersrand in Johannesburg, South Africa.

“They need discreet options … without having to negotiate with their partners” to use measures such as condoms, said Deborah Waterhouse of ViiV.

The study involved more than 3,200 participants in seven African countries who were randomly assigned to get either the shots every two months or daily Truvada pills. Independent monitors advised stopping the study after seeing that only 0.21 percent of women receiving the shots caught the AIDS virus versus 1.79 percent of women on the pills.

There were more side effects, mostly nausea, with the daily pills.

Cabotegravir’s makers are seeking approval from regulators to sell it for this purpose, and Truvada already is widely used.

“The urgent work now” is to make all prevention medicines affordable and more widely available, said Mitchell Warren, who heads AVAC, formerly known as the AIDS Vaccine Advocacy Coalition, a non-profit focused on prevention efforts that had no role in the study.

“People need choices for HIV prevention,” and this gives a new option, Warren said in a statement.