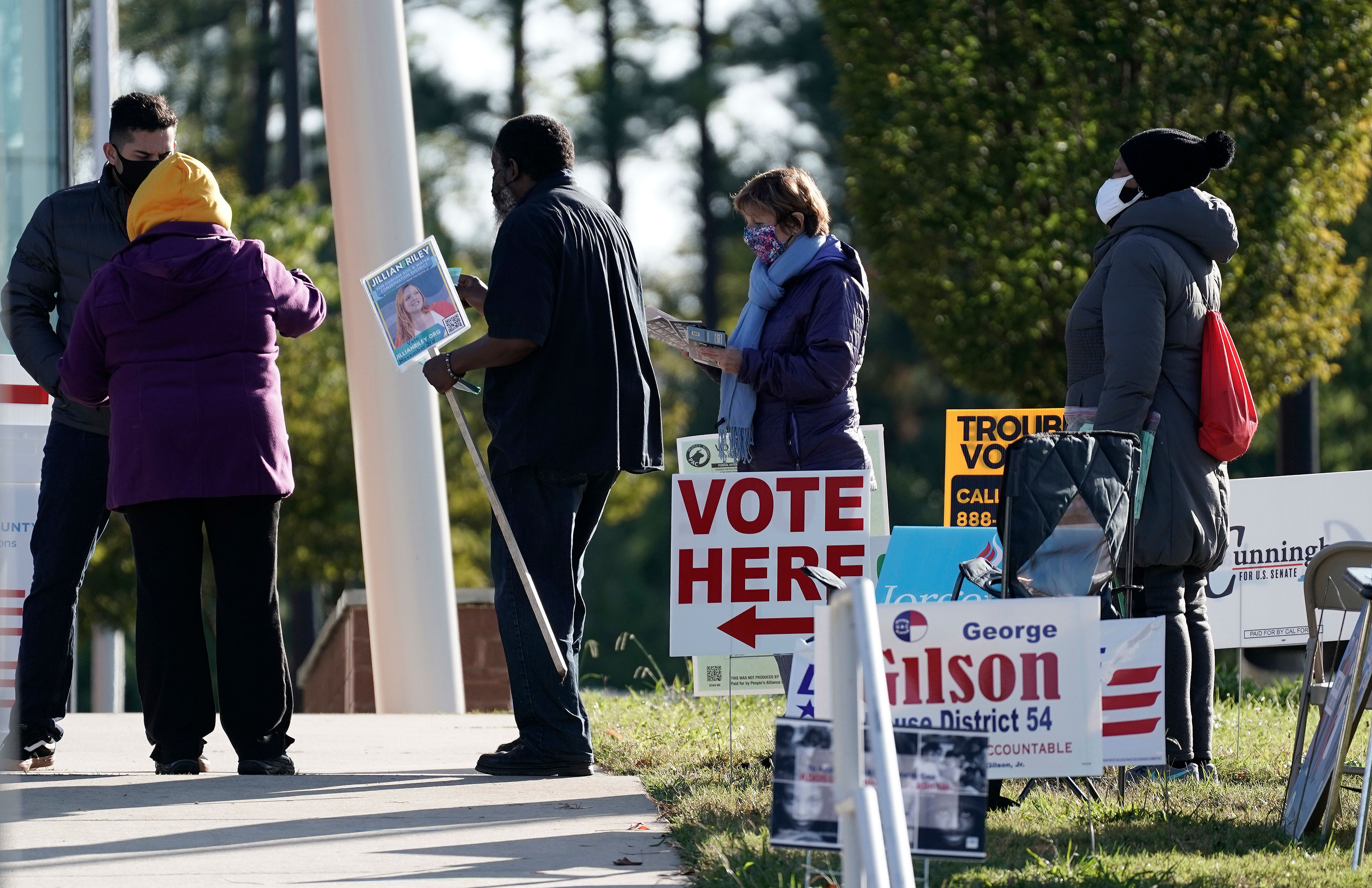 The North Carolina State Board of Elections says the board will meet at 1 p.m. ET this afternoon to consider extending hours at four voting locations.

The locations are: one polling place in Guilford County, one polling location in Cabarrus County, and two locations in Sampson County.

An extension of hours at even one of these locations would delay the reporting of results statewide.

Karen Brinson Bell, executive director of the North Carolina State Board of Elections, said one of the reasons the sites opened late was because of poll workers arriving late.

CNN reported earlier that slight opening delays had been reported in Sampson and Guilford counties.

There was a printer issue at Marks First Missionary Baptist Church in Concord, North Carolina, which is in Cabarrus County. Kasia Faryna Thompson, Cabarrus County Director of Communications, estimates the issue delayed the poll from opening by about 15-20 minutes.

The State Board may extend the closing time by an equal number of minutes.