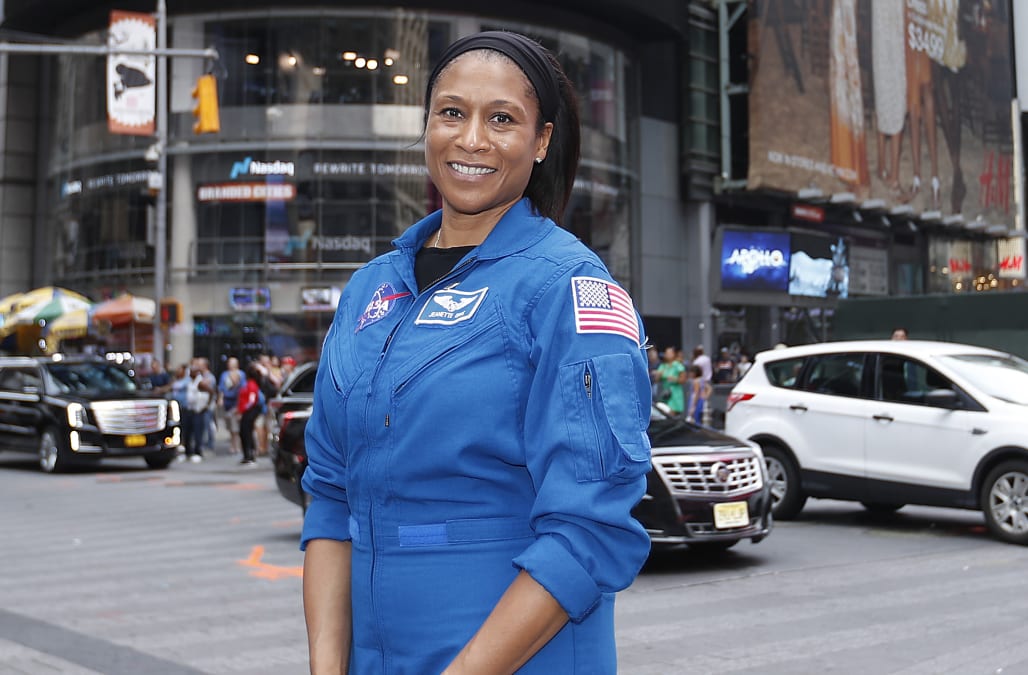 NASA astronaut Jeanette Epps will be making history in 2021 as the first Black female astronaut to become a crew member on a mission to the International Space Station.

The space agency announced on Tuesday that Epps would be joining Sunita Williams and Josh Cassada for NASA’s first operational crewed flight of Boeing’s CST-100 Starliner spacecraft. Williams, who will be embarking on her third expedition, and Cassada, on his first, were assigned to the mission in August 2018. On Twitter, NASA’s administrator Jim Bridenstine said that Epps is a “fantastic addition.” Epps responded with a video sharing her thanks.

Epps was selected as a member of the 2009 astronaut class after earning her doctorate in aerospace engineering and working for the CIA. She was slated to join a June 2018 ISS expedition before the position was suddenly passed onto fellow female astronaut Serena Auñón-Chancellor, who became the first Hispanic woman to live on the ISS.

At the time, Epps’s brother Henry claimed that racism at NASA was the reason for the switch — a sentiment that Epps has never commented on publicly. NASA didn’t immediately respond to Yahoo Life’s request for comment, but responded in 2018 to Henry Epps’s claims, telling the Washington Post, “Diversity and inclusion are integral to mission success at NASA and we have a diverse astronaut corps reflective of that approach.”

NASA confirmed to CNBC that six Black Americans have visited the space station in the past, although none for an extended period of time, making Epps the first Black woman astronaut to make a six-month expedition.

Epps has shared nothing but her excitement on Twitter, writing that she is “looking forward to the mission” and sharing that excitement with her crew members.

More from Yahoo Celebrity:
Millie Bobby Brown opens up about finding her voice after being bullied
Bella Thorne faces backlash for her $2M payday on OnlyFans
Candace Cameron Bure says returning to Hallmark Christmas movie set was like stepping into a ‘little piece of heaven’ amid pandemic