Joe Biden will become the 46th US president, CNN projects, after a victory in Pennsylvania puts the Scranton-born Democrat over 270 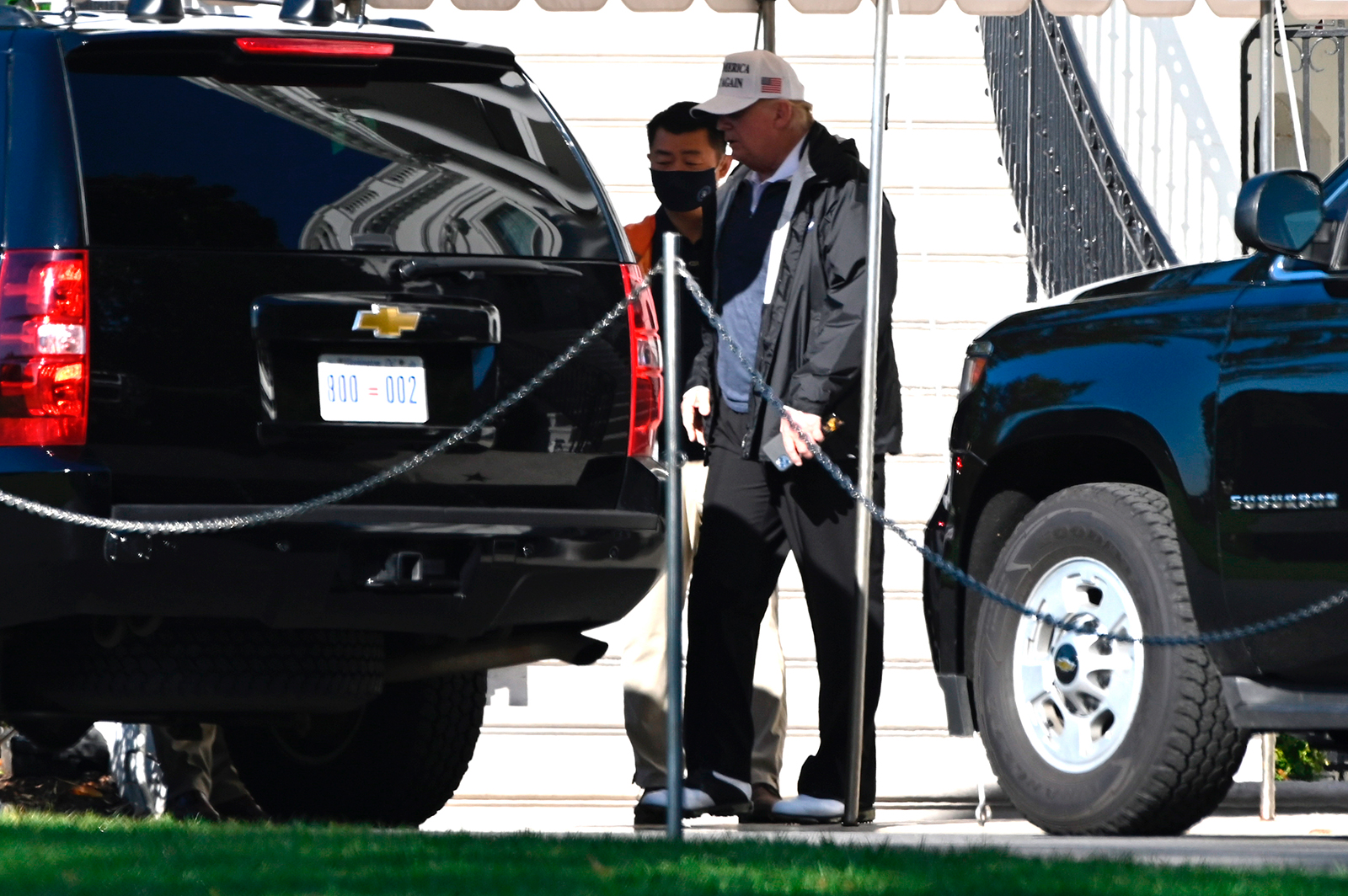 President Donald Trump walks to the motorcade on the South Lawn of the White House in Washington, DC, on November 7. Andrew Caballero-Reynolds/AFP/Getty Images

President Donald Trump arrived at Trump National Golf Club in Sterling, Virginia, at about 10:30 a.m. ET, according to the reporters who travel with him. Meanwhile, voting results continue to get tallied.

This visit marks the 410th day Trump has spent at one of his namesake properties since taking office. It’s the 299th day he’s spent at a golf club, per CNN’s tally.

Trump, who last golfed on September 27, is at his club as he waits to see if he will serve a second term. Based on the states CNN has projected so far, Democratic presidential nominee Joe Biden currently leads Trump by 253 to 213 electoral votes.

Results coming in from Pennsylvania in the next few hours could decide the election in Joe Biden’s favor. With 20 electoral college votes, the Keystone State would put Biden over the 270 threshold needed to win the presidency. This could very well happen while Trump is on the golf course.

According to a reporter who saw him, Trump was dressed in a white “Make America Great Again” cap, windbreaker, dark slacks, a non-dress shirt and “shoes that look appropriate for golfing.”

Meanwhile, the President continues to spread information on Twitter, baselessly claiming he has won the election, when, in fact, that determination has not yet been made.