Nigerian entertainer, Cynthia Morgan, earlier today took to her official Instagram page and went live on the platform, where she ranted about her former manager, Jude Okoye. 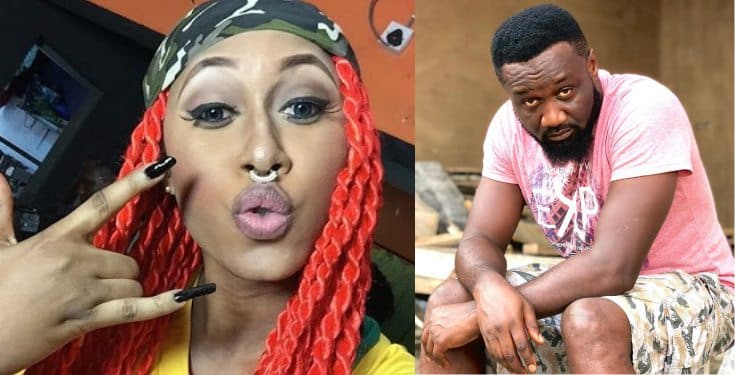 Without showing her face, she vents aggressively as she says that the Northside Music executive should pay her her money… She says she’s suffering and Jude is owing her money and as such, should pay his due.

This comes about two months after she cussed out at the music executive for his ‘evil ways’.

While it’s unclear what may have prompted her outburst, but a message on her Instagram story at the time read, “@judeengees you will suffer for your evil ways.” See here