Men of the Kano State Fire Service have recovered the body of a little boy identified as Aminu Ilu, who drowned in a pond in the state. 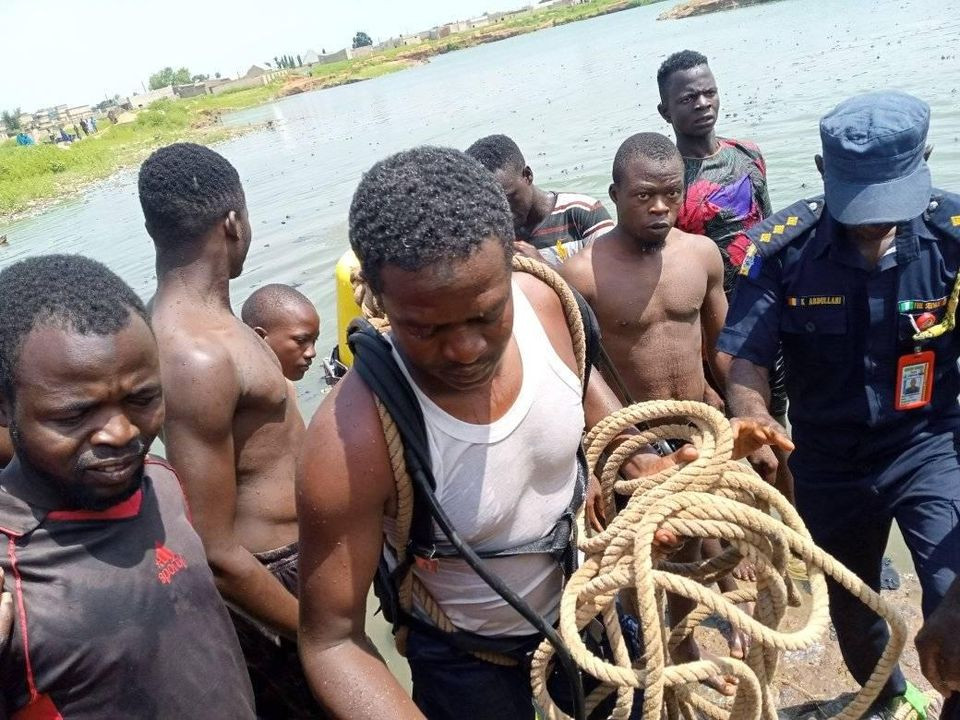 It was gathered that the incident occurred on Thursday morning, September 10, when Aminu went to take a bath in the pond popularly known as Italian Pond.

Alhaji Saidu Mohammed, the Public Relations Officer of the State Fire Service, said in a statement ;

“We received a distress call from Maiduguri road by Danladi Nasidi Kumbotso local government at 09:57 am hours, through Malam Ado Sule,” the statement reads.

“In response to call we sent our rescue team to the scene of incident and discovered that it was a boy of about 10 years who drowned in a pond popularly ITALIAN POND. The victim was rescued unconscious,”

“His corpse was handed to the ward head of Mariri Kata village, Alhaji Gambo Adamu on behalf of his family. We advice people to join hand with fire service to stop our young ones from going local swimming” 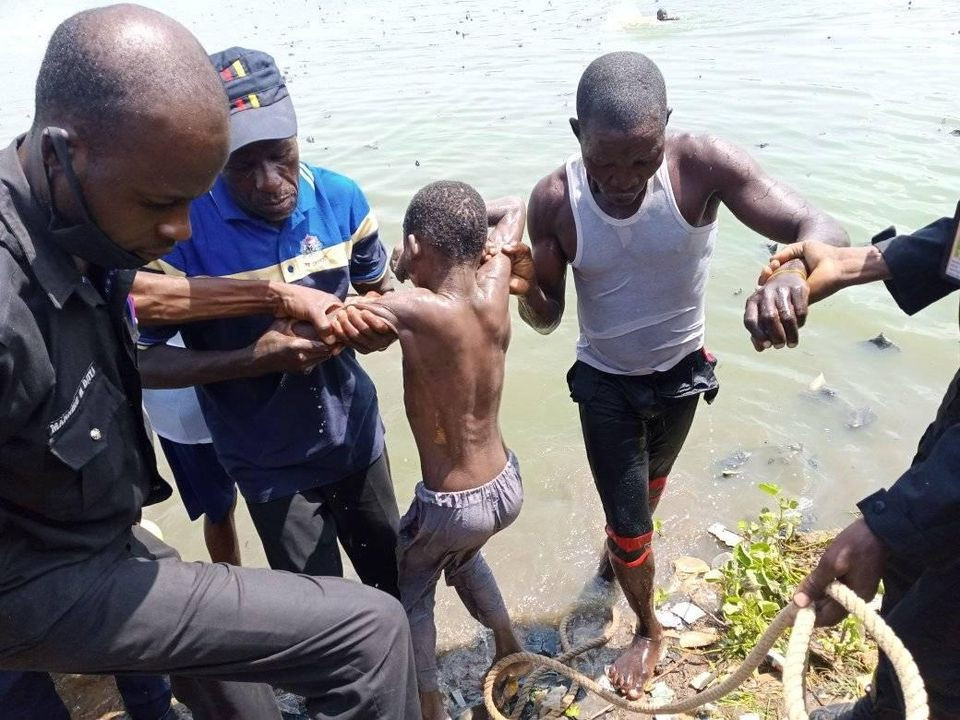