Karl Rove: House Democrats’ left wing ‘is about 100 yards to the left’ of Pelosi – Fox News 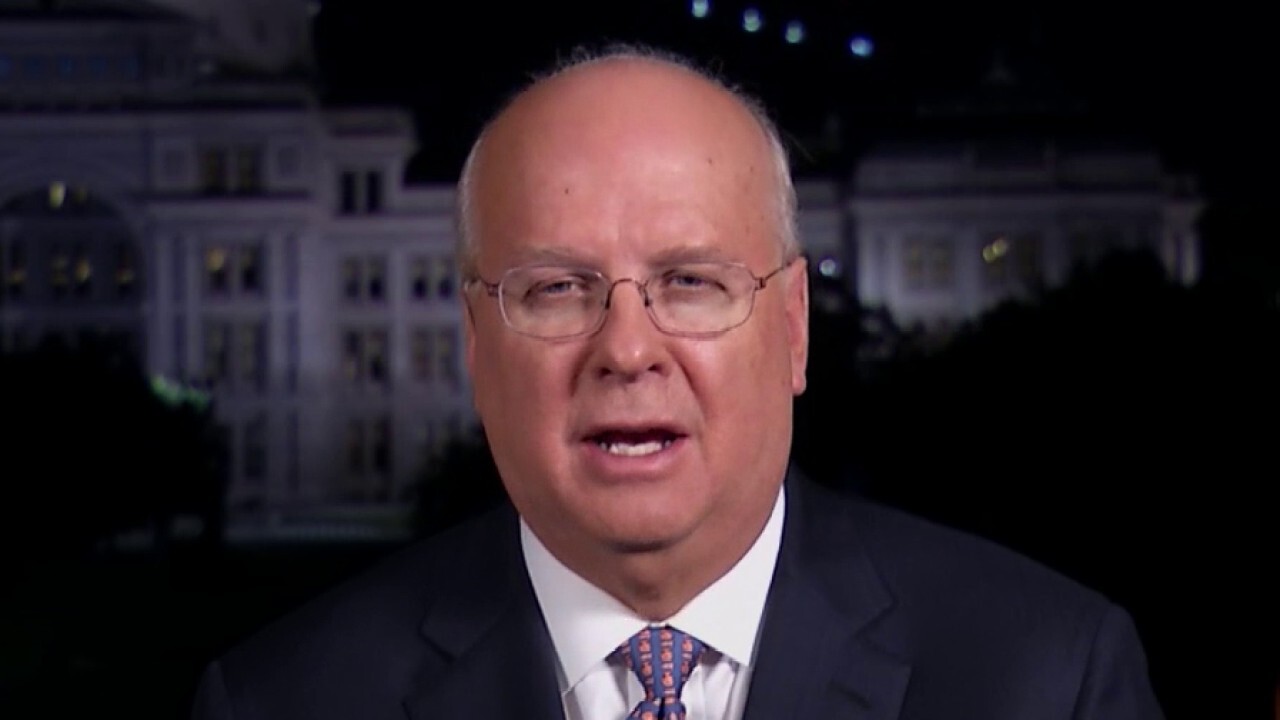 The House Republican caucus is in a far stronger position than the Democrats after this year’s elections despite being in the minority, former deputy White House chief of staff Karl Rove told “Hannity” Wednesday.

Rove pointed out that the GOP was projected to lose as many as 20 seats in the House as part of a “blue wave” that never materialized. Instead, Republicans have flipped at least five seats and appear likely to flip more.

Meanwhile, the former George W. Bush adviser claimed, a divide is brewing between moderate and Establishment Democrats and the progressive wing of the party.

MCCARTHY COULD FORM ALLIANCE WITH VULNERABLE DEMS IN HOUSE: GINGRICH

Jones is a supporter of the Green New Deal and partially-defunding police departments. Jones also filed a lawsuit in the Empire State over concerns about Trump Postmaster General Louis De Joy.

Rep-elect. Jamaal Bowman, another New York Democrat from the Bronx, defeated longtime Rep. Eliot Engel in the 2020 primary, and has called for shifting funding from police departments as well as a “Reconstruction Commission” aimed at racial justice, according to Rove.

“That is the representation we are seeing taking up their membership in the U.S. House of Representatives on the Democratic caucus,” he said before turning to the predicament facing House Speaker Nancy Pelosi.

“She [recently] said we were having an instance of controversy between the moderates and the progressives,” Rove said. “When did you think you’d hear Nancy Pelosi described as a moderate? I mean, she was a left-winger when she came to Congress, and now the left wing is about 100 yards to the left of her. It’s unbelievable what’s happening to the House Democrats.”

By contrast, Rove went on, Republican candidates who were elected this cycle include California’s Young Kim and Michelle Steel, who will two of the first Korean-American women to serve in Congress.

“Diversity in the Republican Party helps us look more like America,” he said, adding that other “naturally conservative” Americans of all races and religions can look at the GOP and see it as a political home for them.

“That is a big, important benefit to us.”