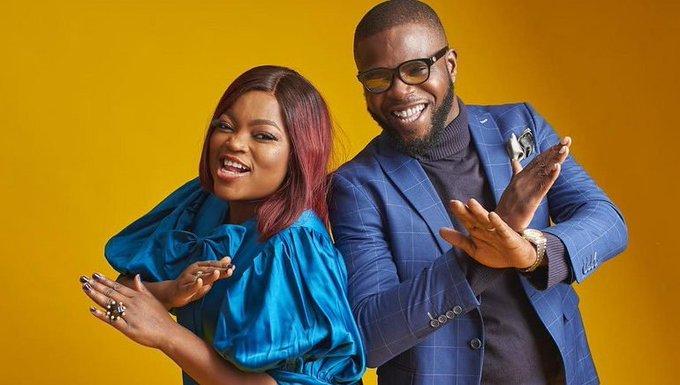 Recall that they were earlier convicted for flouting the state’s COVID-19 directives.

Moyosore Onigbanjo, the state attorney-general and commissioner for justice, broke the news in a statement on Friday.

According to Onigbanjo, the governor’s action was based on recommendations of the state advisory council on prerogative of mercy, under the powers conferred on the governor by section 212 (1) & (2) of the constitution of the Federal Republic of Nigeria (FRN) as amended.

A magistrate court had in April sentenced the duo to 14-day community service each after they pleaded guilty to the charges brought against them.

The mother of two and her husband were arrested for holding a house party to mark the latter’s birthday.

The couple were said to have violated the social distancing directives put in place at that time to curb spread of COVID-19.

Their state pardon also comes at about the same time when the governor approved the release of 56 inmates from various correctional centres across the state.