‘Like two guys in a steam bath’: Trump consistently sought approval from Putin during calls and was ‘outplayed’ by Russian leader – The Independent 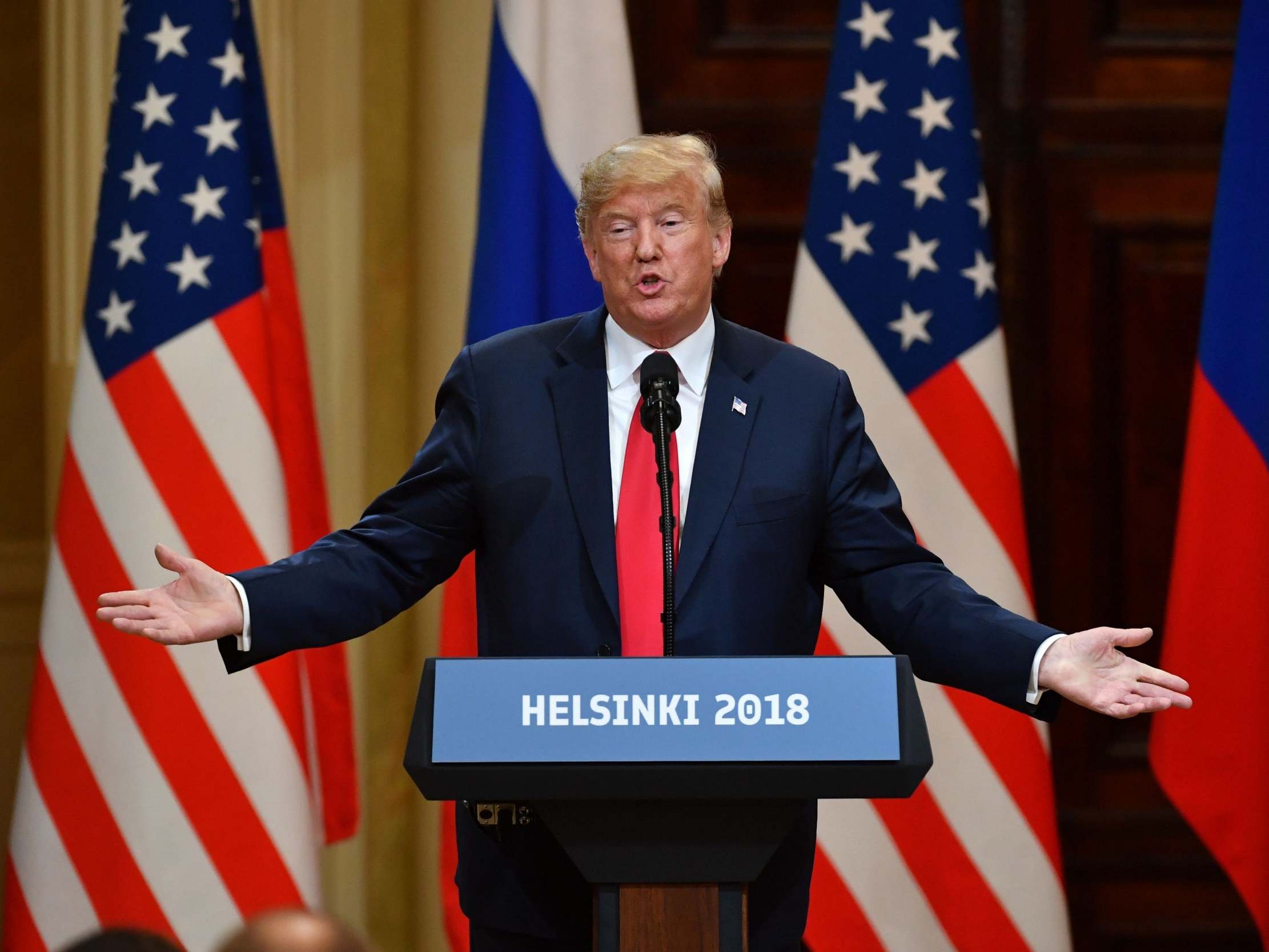 Private calls between Donald Trump and Vladimir Putin have the tone of “two guys in a steam bath” according to an aide’s account of the conversations described to CNN.

The US president is often outsmarted by his Russian counterpart, according to the aide’s summary.

It comes amid concerns that the Trump administration did not act on reports that Russia planned on paying Taliban bounties to kill American soldiers in Afghanistan.

Mr Trump dismissed those claims as “another fabricated Russia Hoax, maybe by the Fake News”.

Russian authorities added that president Putin had not discussed the claims with president Trump, and denied the Taliban plan.

“[Trump] sits there and thinks he can build himself up enough as a businessman and tough guy that Putin will respect him”, one source told CNN, bemoaning how Russia’s president could “destabilise” the West whilst president Trump discussed his time in Moscow with the Miss Universe Pageant.

Sources alleged that Mr Trump also trashed previous US presidents George W. Bush and Barack Obama, and touted his own successes as president, on the phone.

Mr Trump was almost never prepared for phone calls with his Russian and Turkish counterparts, said the CNN source.

Two high-level sources within the Trump administration told CNN that Mr Trump had both pandered to Mr Putin, whilst undermining US Congress, US intelligence and US relations with its European allies.

“He [Trump] gives away the advantage that was hard won in the Cold War, by giving Putin and Russia a legitimacy they never had,” said another source. “He’s given Russia a lifeline — because there is no doubt that they’re a declining power”.

“He’s playing with something he doesn’t understand and he’s giving them power that they would use [aggressively]”, added the source.

The phone calls led two US intelligence personnel and ex-Trump advisors, including John Bolton, James Mattis, and John Kelly, to conclude that the US president was “delusional,” as two sources put it.