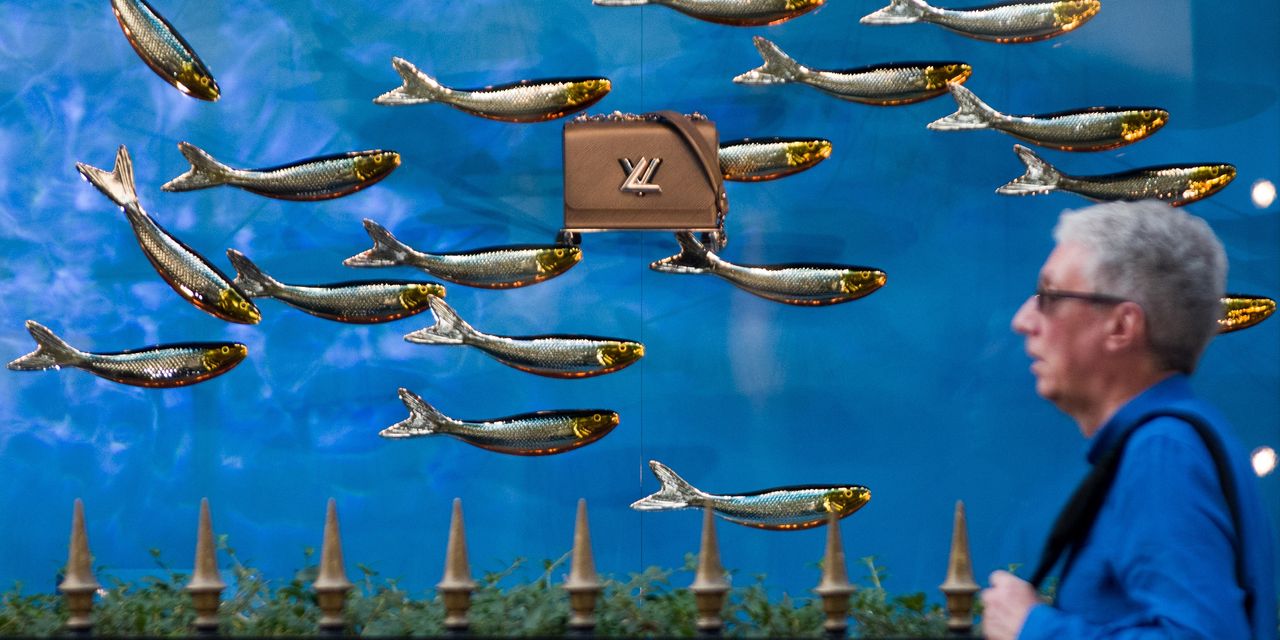 PARIS— LVMH Moët Hennessy Louis Vuitton SE blamed Tiffany & Co. for the unraveling of its $16.2 billion takeover, saying the deal was no longer valid because the jeweler had been mismanaged during the coronavirus pandemic.

The criticism of Tiffany expands on LVMH’s initial rationale for calling off its biggest acquisition ever. On Wednesday, LVMH said it was abandoning the deal because of trade tensions between France and the Trump administration. LVMH, owner of Louis Vuitton, Dior and dozens of other luxury brands, said it received a letter from France’s foreign minister that LVMH considered a legally binding order to delay the acquisition past the merger’s completion date.

On Thursday, LVMH said Tiffany’s first-half results and its outlook for 2020 “are very disappointing, and significantly inferior to those of comparable brands of the LVMH Group during this period.”

The company added, “LVMH will be therefore led to challenge the handling of the crisis by Tiffany’s management and its Board of Directors.”

LVMH said the mismanagement of Tiffany during the crisis meant the company had suffered a material adverse event, which under the merger agreement would allow LVMH to walk away from the deal.