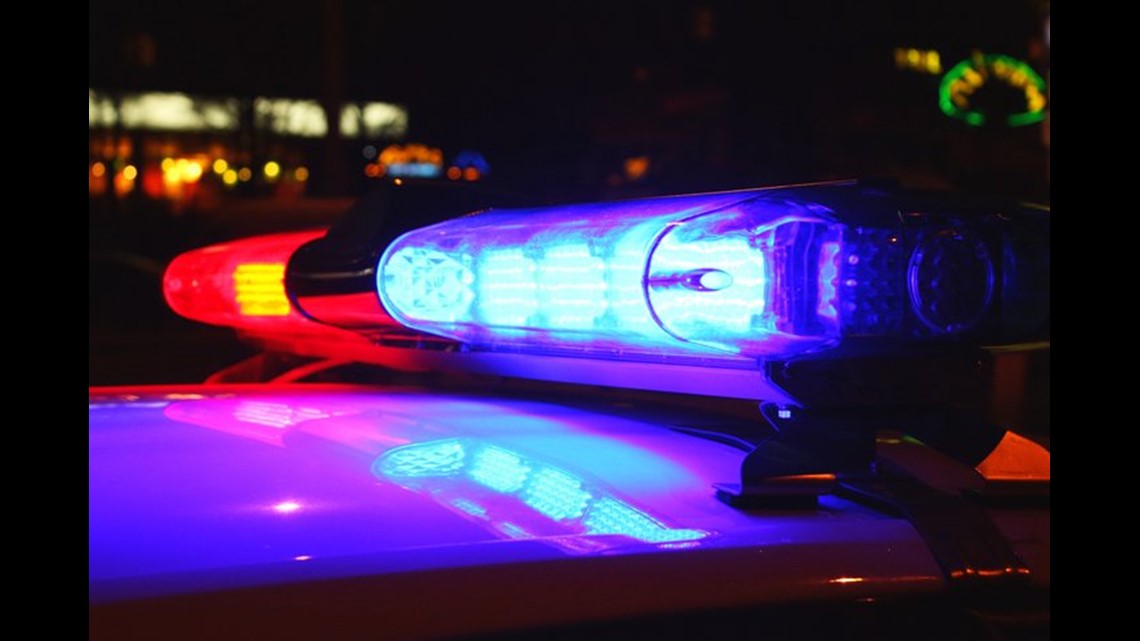 Authorities say that the victim was carjacked by two men after meeting and picking up a woman in York he had met on Facebook Messenger.

YORK COUNTY, Pa. — Police say a man was carjacked by two men after meeting and picking up a woman he chatted with on Facebook Messenger.

According to police, a 27-year-old man told how he was talking with a woman on Facebook Messenger and agreed to meet her on July 7. He picked her and another woman up outside a home on the first block of E. 5th Avenue in York.

He told police he didn’t know either of the women’s real names.

The women are described as Hispanic females in their late teens or early twenties.

The victim told police that on his way back to drop the women off, one of them received a message from her boyfriend telling him to bring her home.

When the victim pulled up to the home on E. 5th Avenue to drop the women off, he was confronted by two black men in their late teens to early twenties, who stood at the driver’s side door, according to the victim.

The victim alleges that the women in the car then began to punch and scratch him, so he exited his car, to avoid being assaulted any further, leaving his keys attached.

The two men then got in his car and drove off, according to police.

According to police, there were three women in the vehicle when it was recovered.

The women were identified and released pending further investigation.

Anyone who can identify any of the suspects in this case or have any information is asked to contact the Northern York County Regional Police Department at 717-292-3647, 717-467-TELL(8355), or tips@nycrpd.org.