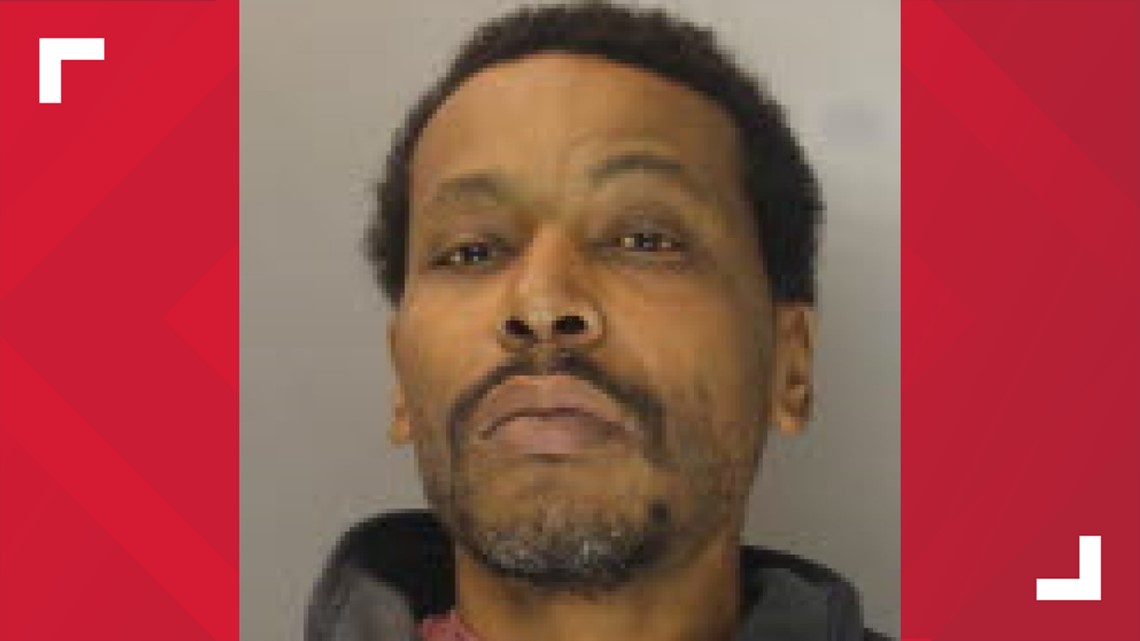 STEELTON, Pa. — A 49-year-old Dauphin County man has been convicted of statutory sexual assault, unlawful contact with a minor, and corruption of minors after authorities determined he fathered a child with a 15-year-old girl, the Dauphin County District Attorney’s Office announced this week.

Kelvin McLean, of Steelton, was found guilty after a two-day trial, prosecutors say.

He fathered a child with the girl in 2018, according to Dauphin County Children and Youth Services.

According to Pennsylvania law, an adult cannot lawfully engage in sexual intercourse with a minor under 16 years of age if there is an age difference of four or more years between them, prosecutors say.

In this case, there was an age difference of 30 years between Mclean and the victim, according to prosecutors.

The girl would later tell police that McLean was not actually the child’s father.

After the trial, Chief Deputy District Attorney Jennifer Gettle, who prosecuted the case, credited the work of medical providers, police, and Dauphin County Children and Youth Services for bringing McLean to justice.

“The defendant took advantage of vulnerable young girl,” she said. “While she saw this as a May-December romance, there is no doubt that the defendant was preying on her vulnerability. Had it not been for the efforts of all of those involved with the case, this perpetrator would have gone unpunished for his criminal actions.”

McLean will be sentenced at a hearing on Dec. 16, following an evaluation by the Sexual Offender’s Assessment Board to determine if he should be classified as a sexually violent predator.