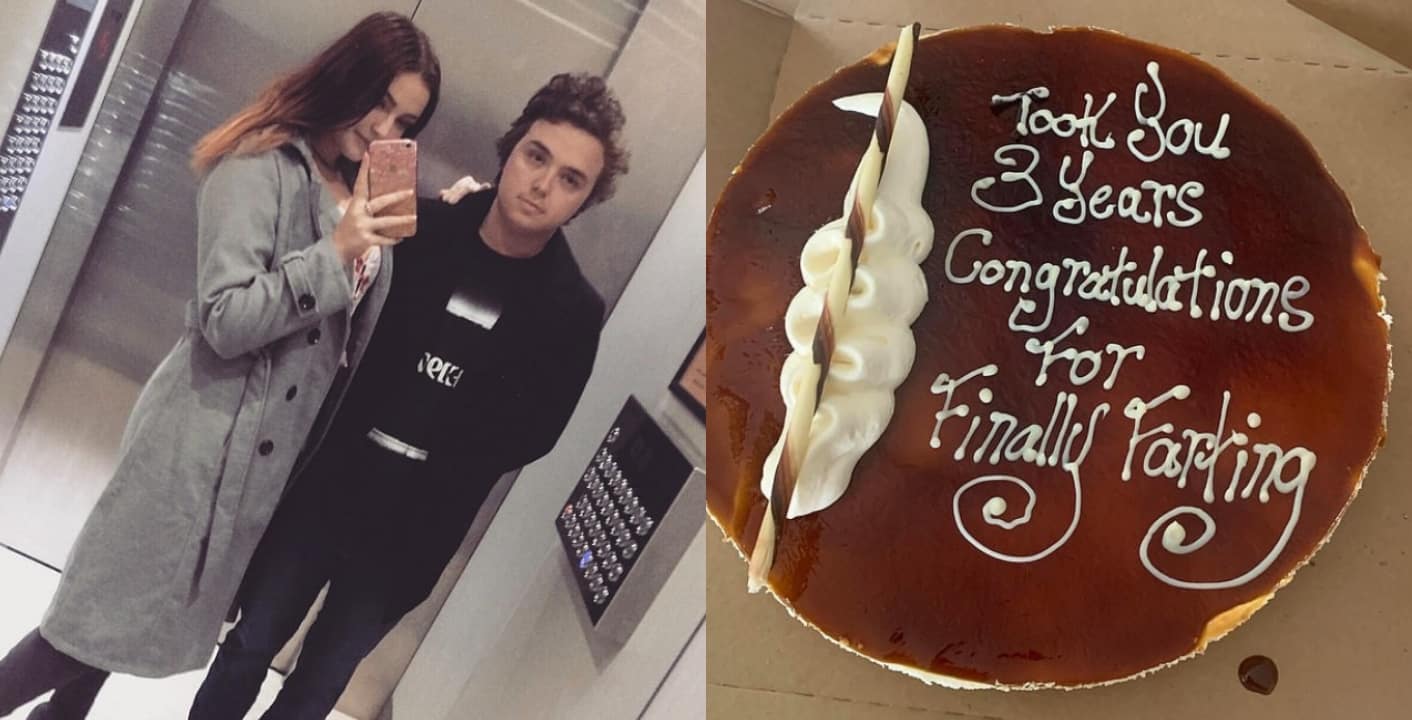 Australian man, Ryan McErlean has decided to gift his girlfriend, Kaylie Warren a congratulatory cake after she farted in his presence for the first time.

The couple had an agreement that Kaylie would never fart in Ryan‘s presence else he would give her a nice treat.

However, Kaylie finally broke the agreement during Covid-19 isolation and Ryan bought her a cheesecake with a sweet congratulatory message iced on it. 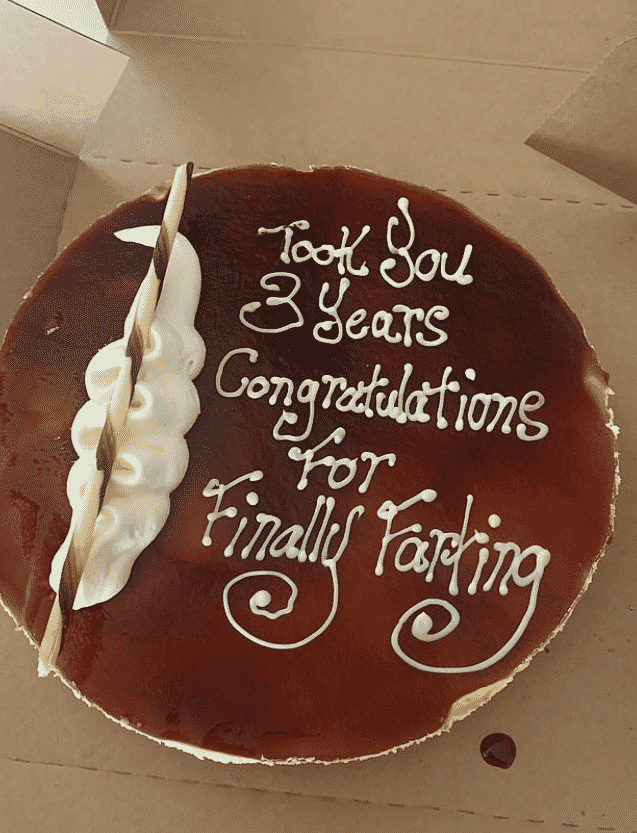 “With me, it was like three hours, or maybe a matter of days”, Ryan who happens to be a lead singer in a three-piece band Club Roulette said.

“But Kaylie is more polite when it comes to that sort of thing, so maybe a month or two into our relationship when I hadn’t heard one yet I said it to assure her it was alright to do – it was to break the ice.

“Three years of extreme reluctance and denial later, she finally slipped up. I spent $40 AUD on the cake and Kaylie started laughing when she saw it, she thought it was incredible.

“When I bought the cake the guy in the shop was surprisingly chilled about it, said he’d had weirder requests. But I wrote it down instead of saying it because there were other people in the shop and I was afraid of strange looks. 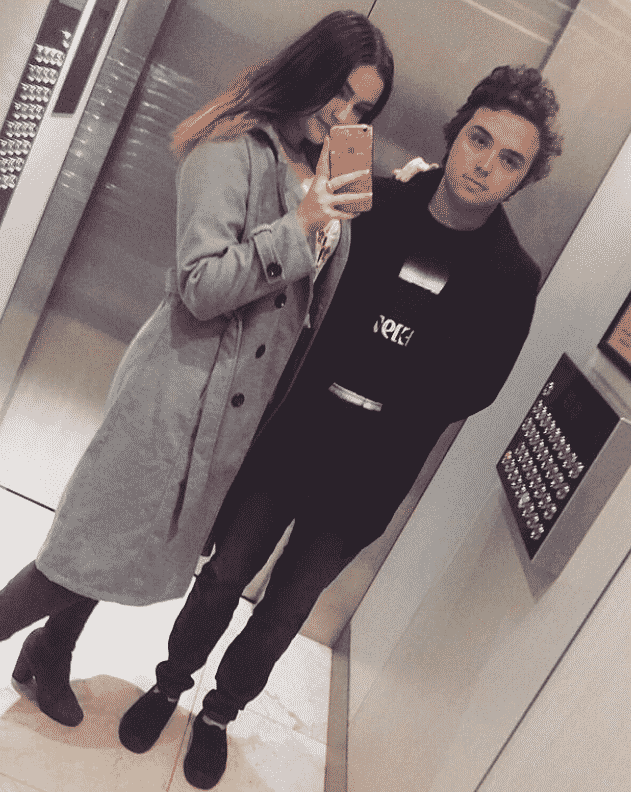 “I was really surprised it went that viral.

“People were bragging about how quickly they farted in front of people, it’s good to get your mind off the situation we’re in I guess – if a fart cake does that then I’ve done my job.”

The man shared a photo of the cake on Facebook, revealing that he was filled with “pure surprise and joy.”

Kaylie however said said: “When I saw the cake, it was the funniest thing ever.

“At first I didn’t want him to post it on Facebook because I thought it was embarrassing, but a lot of couples can relate to it.

“A lot of girls have been tagging their boyfriends, asking whether they can have a cake too.”