A Nigerian man, simply identified as Babatunde has been left shocked after his girlfriend attacked and broke up with him for sending her N15,000 for her birthday celebration. 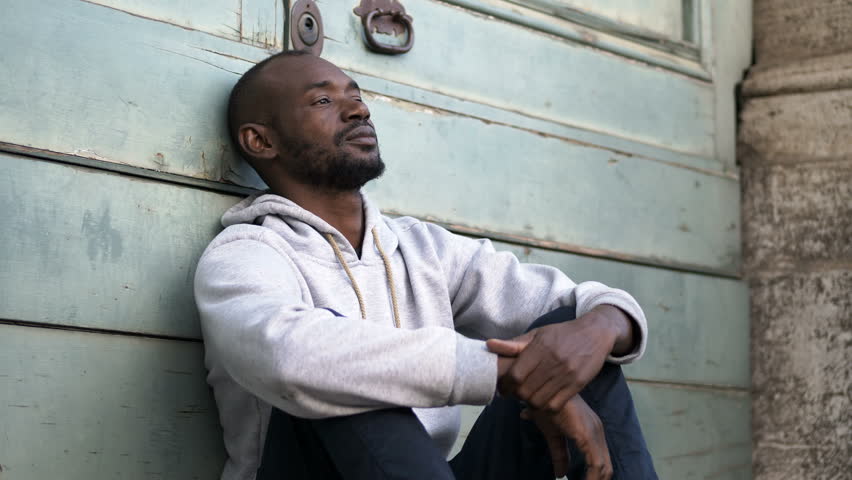 Apparently, it was her birthday and she requested for money from her boyfriend, which he obliged and sent N15,000.

Babatunde, who felt accomplished and confident in the amount he sent, told her to use the money to have fun and chill.

The young lady, whose name is Tola, fired back at him for sending a meagre amount. According to her, in their previous outing, he spent N25,000 on food alone so why would he send N15,000.

An infuriated Tola attacked her boyfriend, describing him as a stingy man and instructed him never to contact her again.

Some social media users have reacted to the incident, with a larger percentage condemning the young lady for feeling entitled and ungrateful.

See the receipt below, 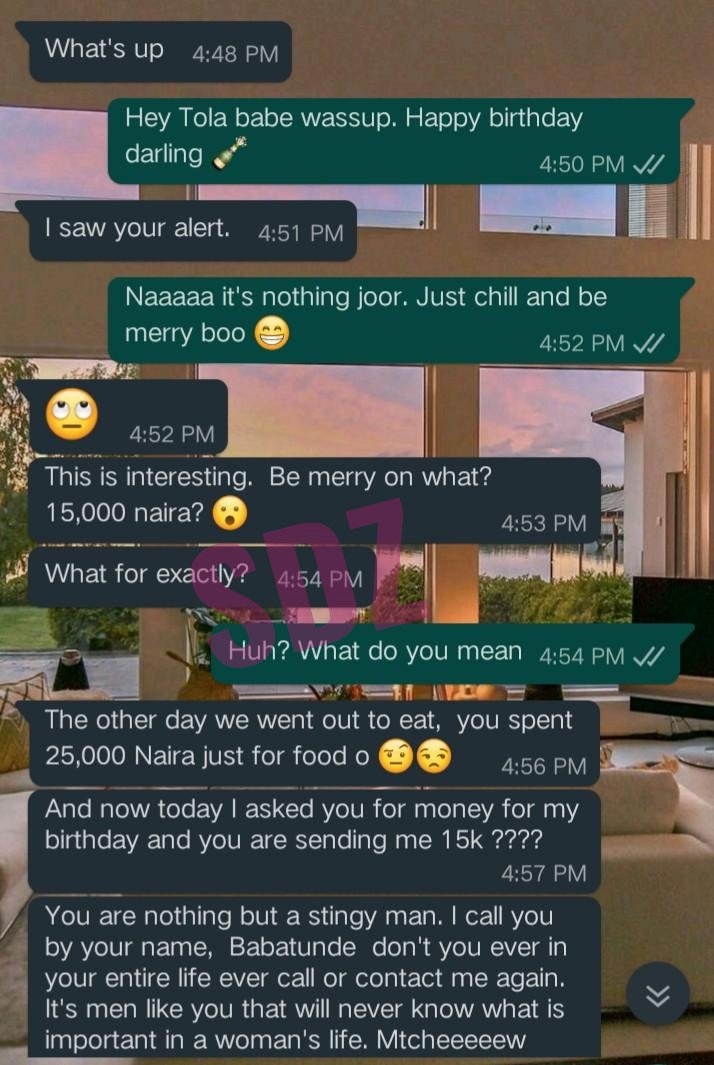