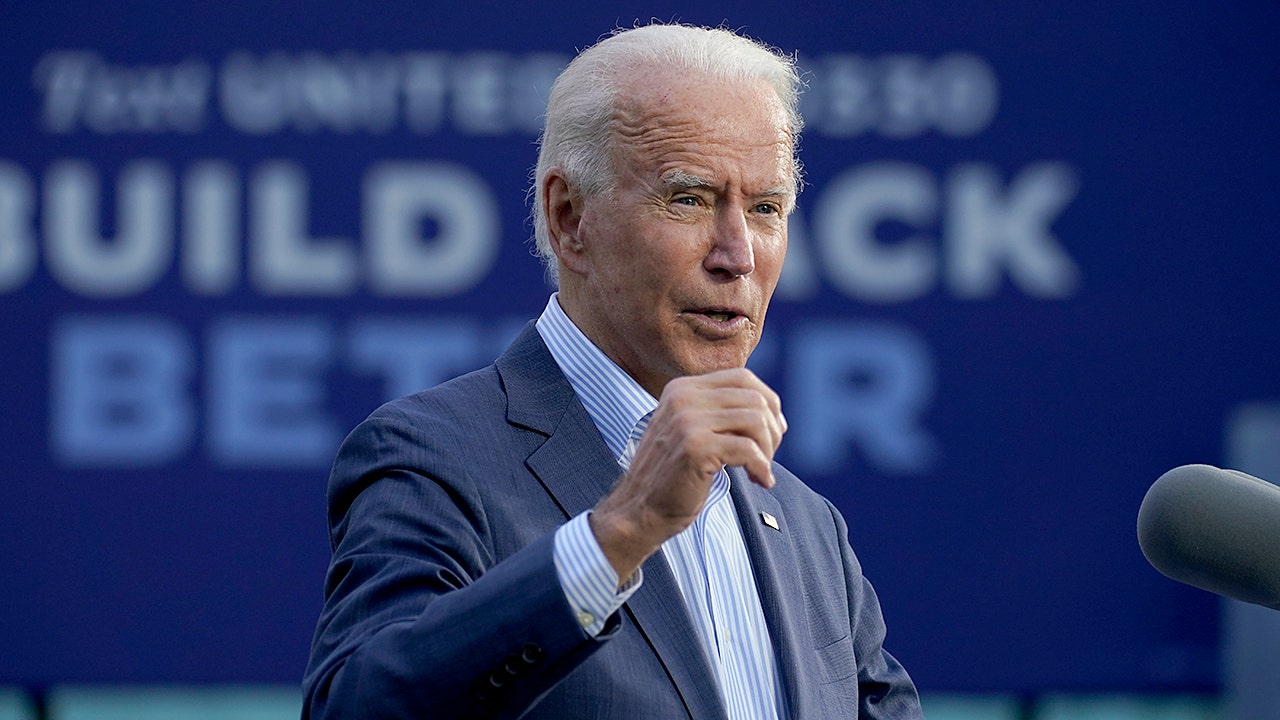 “Of course voters deserve to know. This is how seriously President Trump took his promises to the American people. He put out a list with the very names of who he would put on the Supreme Court. He didn’t owe that to voters, but he gave it to them because he’s transparent and wanted voters to know exactly where he stands,” McEnany told “Fox & Friends.”

McEnany said voters deserve to know if Biden will reshape the judiciary and eliminate the filibuster which would reshape the legislature.

“Voters deserve to know and that was a really elitist remark from Joe Biden,” McEnany said.

BIDEN IS SILENT NOW ON COURT-PACKING STANCE, BUT IN 1983 HE CALLED IT A ‘BONEHEAD’ IDEA

McEnany was responding to Biden on Friday saying that voters don’t deserve to know if he would attempt to pack the Supreme Court if he wins in November and Amy Coney Barrett is confirmed to the high court.

A KTNV reporter asked him about whether he backs court packing and said:  “This is the number one thing that I’ve been asked about from viewers in the past couple of days.”

“Well, you’ve been asked by the viewers who are probably Republicans who don’t want me continuing to talk about what they’re doing to the court right now,” Biden responded

“No, they don’t … I’m not gonna play his game, he’d love me to talk about, and I’ve already said something on court packing, he’d love that to be the discussion instead of what he’s doing now,” Biden said, likely referring to President Trump.

McEnany said Biden would “reshape the judiciary,” which is why he can’t “say it out loud.”

“When FDR tried this, it was a bone-headed idea,” McEnany said quoting Biden himself who, in an un-earthed video from 1983, called court packing a “bone-head” idea.

McEnany went on to say, “And make no mistake, that’s what Kamala Harris, the most radical senator and Joe Biden and AOC plus three, his handlers, would do to this country.”