More American voters believe they are better off after four years under President Donald Trump than they did at the end of the first terms of former presidents Barack Obama and George W. Bush, new polling data has revealed.

The latest survey from Gallup found that a clear majority of registered voters (56 percent) believed they were better off now compared to four years ago.

But when they were asked whether they were better or worse off toward the end of Obama’s first term in the White House, only 45 percent told pollsters their situation had improved over the four years between 2008 and December 2012.

A slightly higher 47 percent of voters said their lives had gotten better at the end of Bush 43’s first four years in office, putting him nine points above his father George Bush Snr. in October 1992. 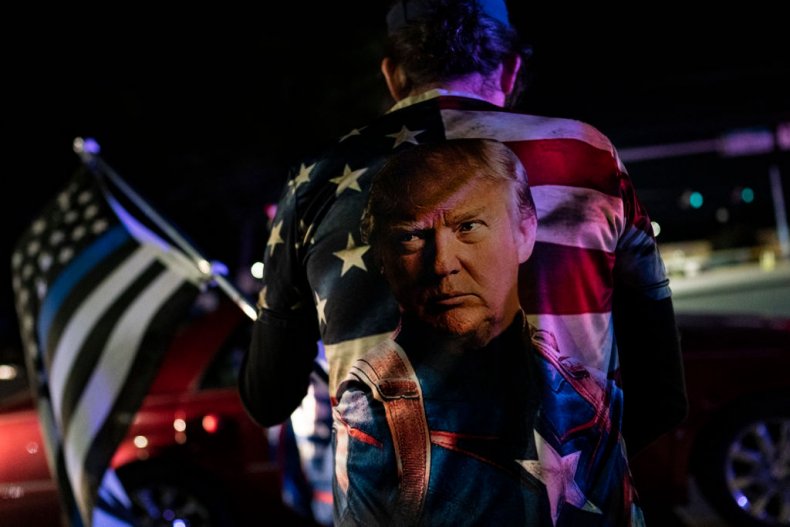 Ronald Reagan fell 12 points below Trump as he faced re-election in 1984. Forty-four percent of polled voters said they and their families were better off after his first four years than they were in the summer of 1980.

According to Gallup’s new poll data, nearly half of voters said they agreed with Trump’s stances on key policy issues, putting him three points ahead of his Democratic challenger Joe Biden.

Gallup surveyed more than 900 registered voters between September 14 and September 28 for its latest poll. Its margin of error stands at four percentage points.

Although most U.S. voters feel they are better off after four years of a Trump presidency, the Gallup poll’s findings are not reflected in the president’s head-to-head numbers against Biden.

The FiveThirtyEight national poll tracker has shown the Democratic nominee’s average lead over Trump growing since the start of this month—up from eight percentage points to around 9.5 percentage points at the time of writing.

According to the weighted average, a little more than half of Americans (51.9 percent) intend to vote for Biden on November 3, while 42.2 percent say they will backing Trump for a second term in the Oval Office.

One tracking poll published by USC Dornsife found that 53 percent of 5,114 surveyed voters intended to vote for Biden as of Wednesday. By comparison, a little over 42 percent said they would be voting for Trump.

Another survey from YouGov showed Biden nine points ahead of Trump among more than 1,300 likely voters.