Posted by Vivian Okpirikhre on November 17, 2020

A pregnant lady (identity withheld) has cried out after her intended mother-in-law prevented her son from marrying her because she is not beautiful enough.

The 28-year-old lady shared her heartbreaking story with a popular influencer, Arike Ade Pheonix in order to solicit advise from people.

According to her, the introduction ceremony between her and fiance had already been conducted. However, his mother stated clearly that the family would not go ahead with the wedding because of the distance and her physical features.

The man’s family is from Anambra state and the lady is from Enugu state. Based on popular knowledge, there is a silent rivalry between states in the Eastern part of Nigeria.

The lady, who was about 3-months pregnant, told her boyfriend that she wanted to abort the pregnancy as she didn’t want to be a baby mama.

He, however, blatantly refused to allow her abort the pregnancy and said he would take care of her till the baby is born, even though he won’t get married to her

Read her full story below, 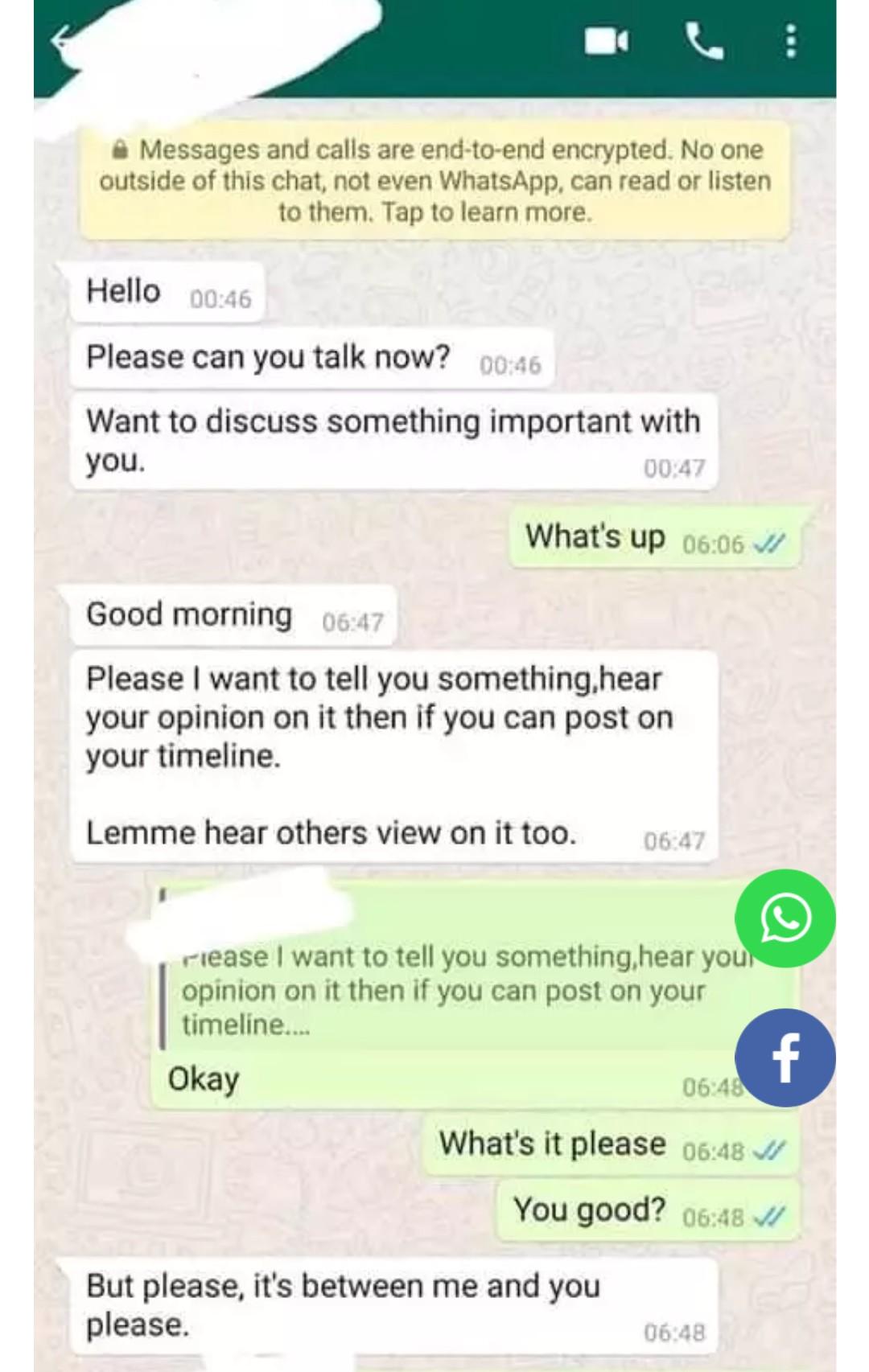 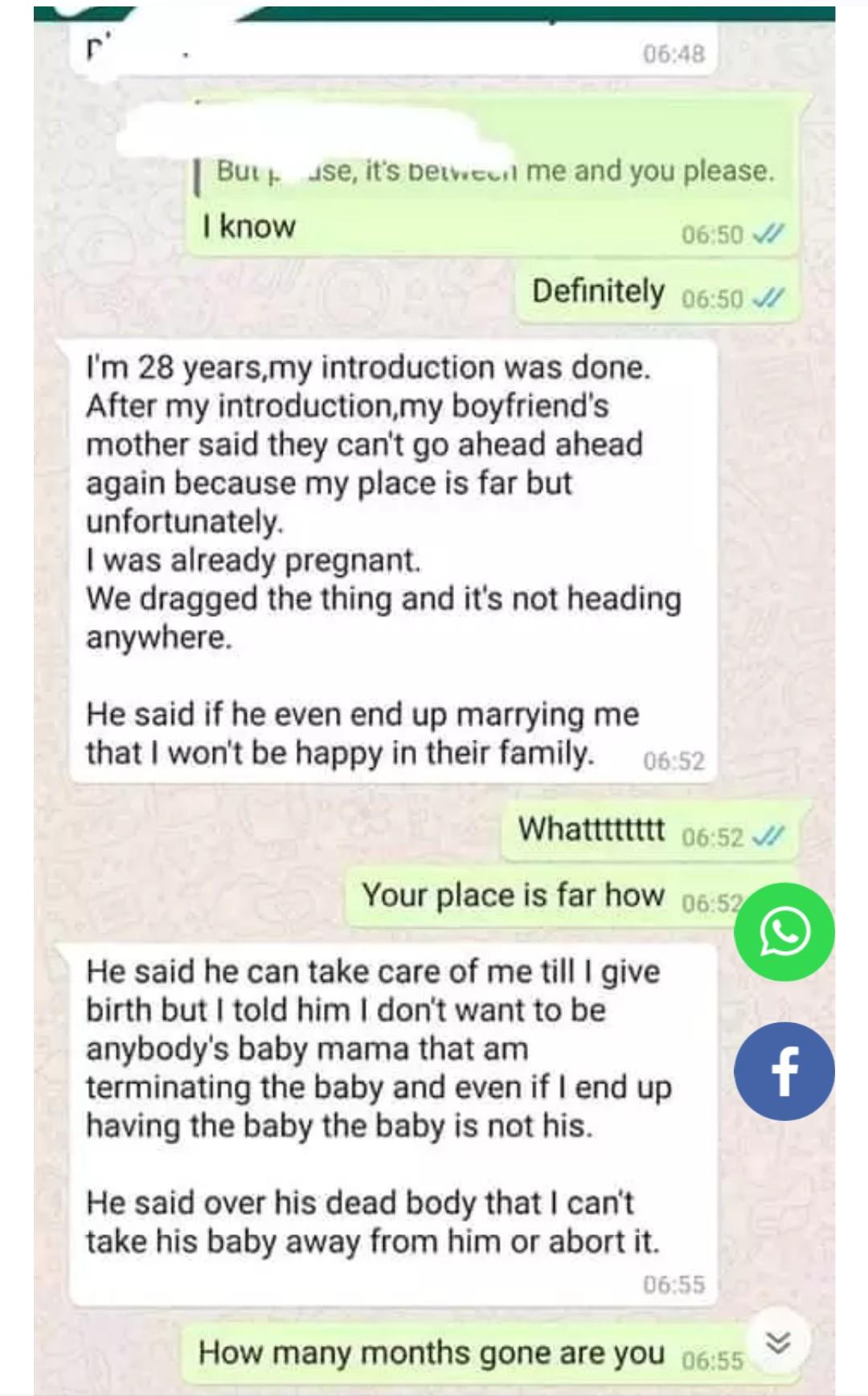 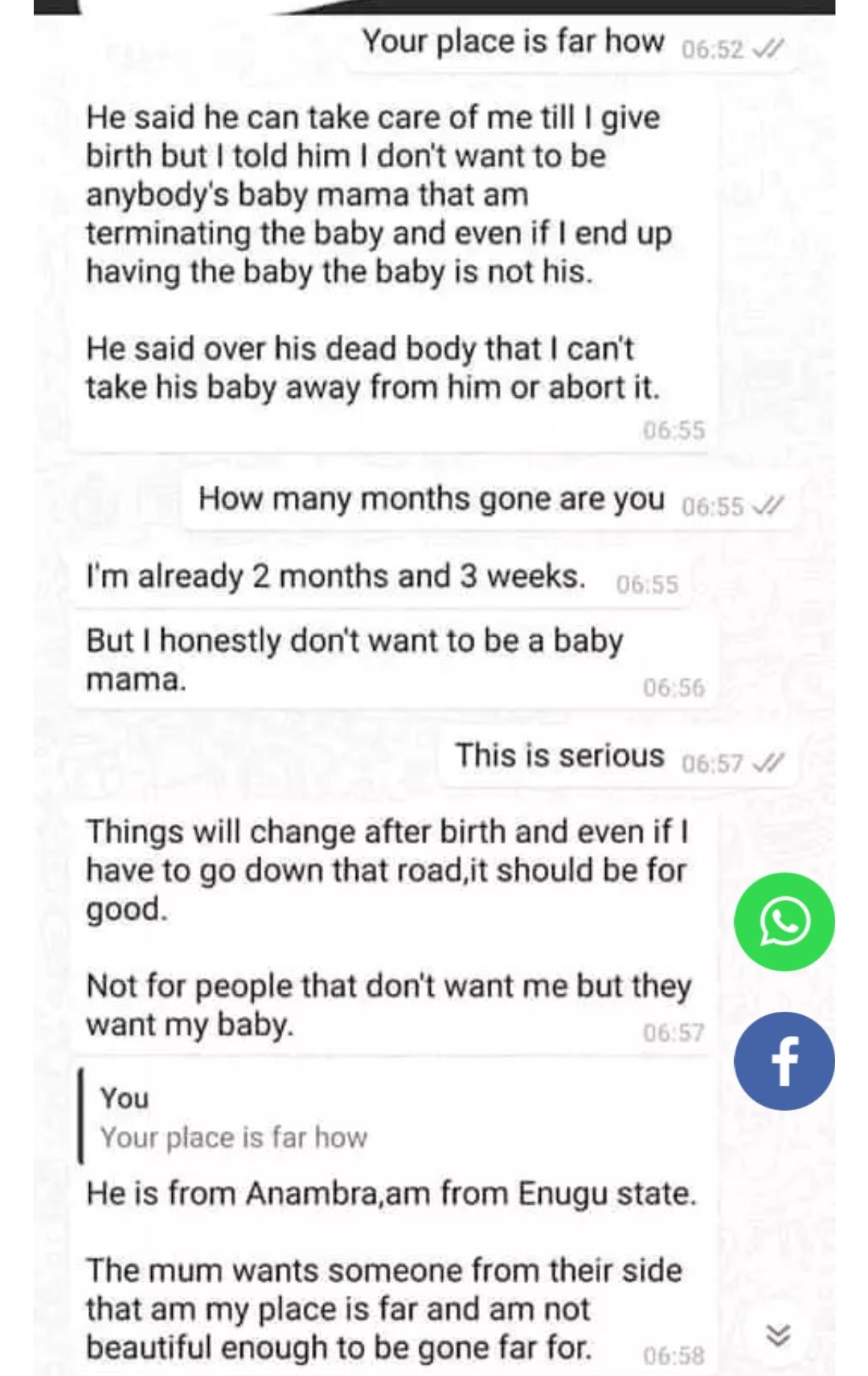