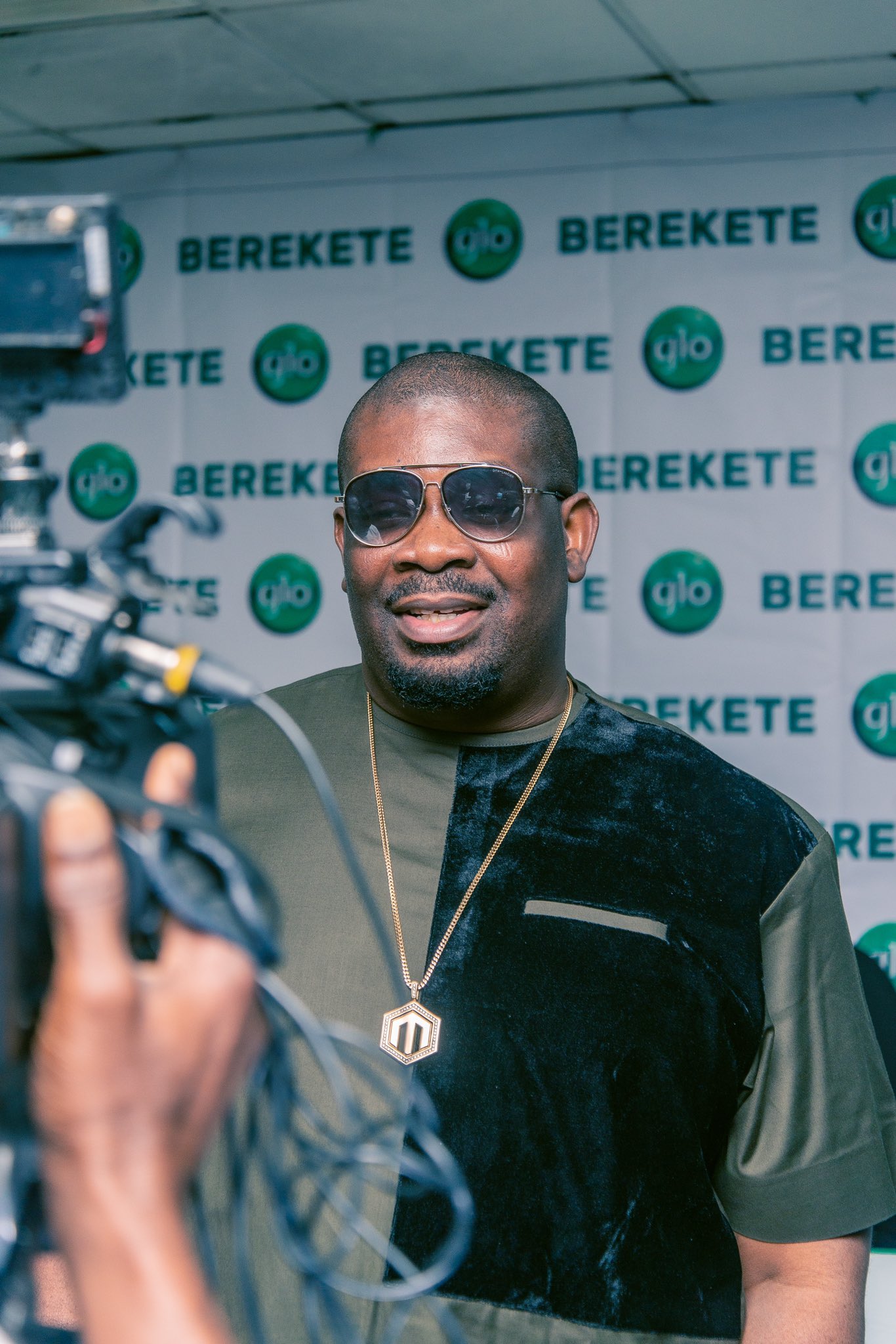 The music producer who recently signed an endorsement deal with a currency trading firm, took to his social media accounts to share the news of his new deal.

He posted pictures with Teni and announced that he is the new Globacom ambassador.

Another One ☝🏿. The Endorsements don #Berekete. To GOD be the glory. Say hello to the new Globacom Ambassador. #Glo #Globerekete. #Mavin 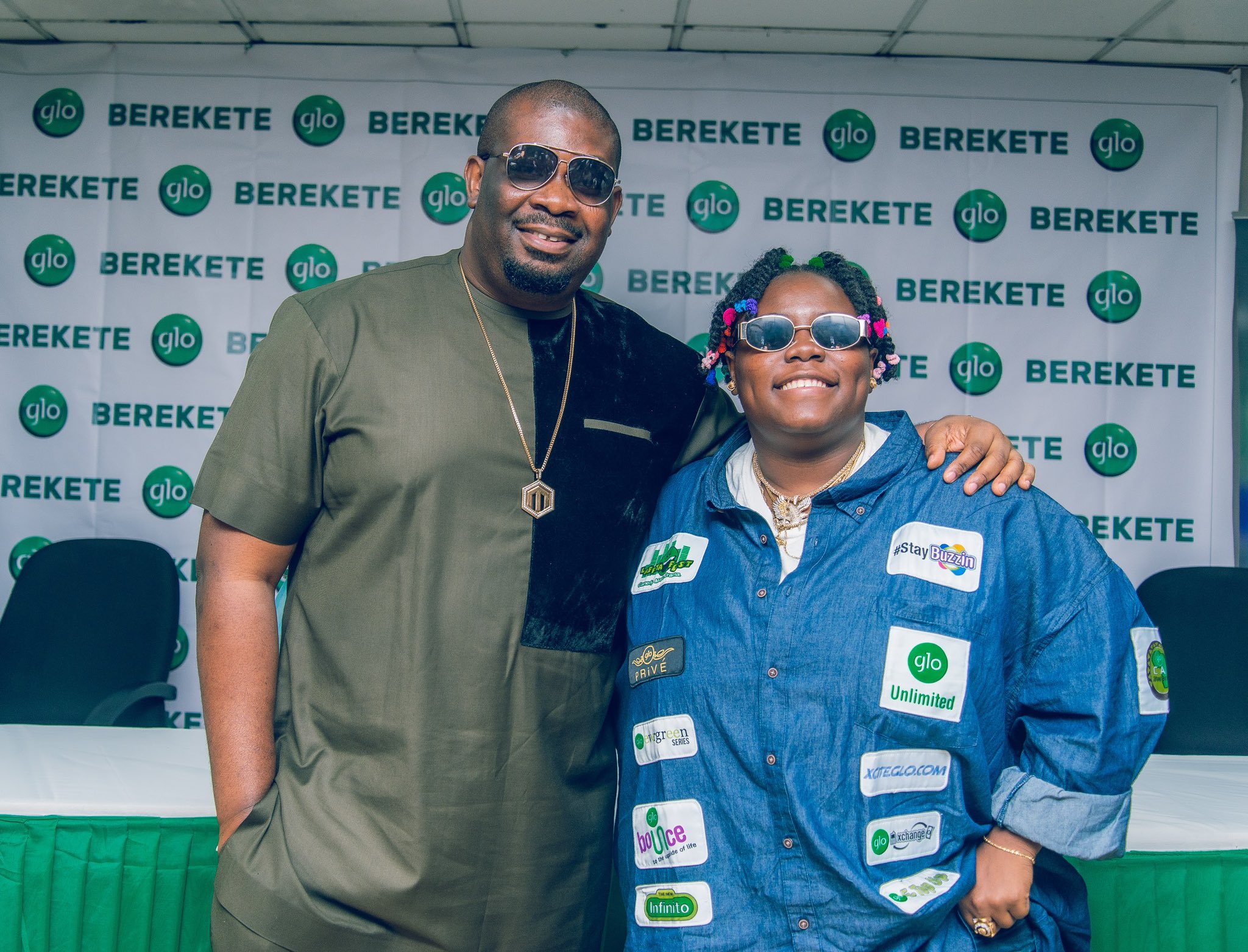 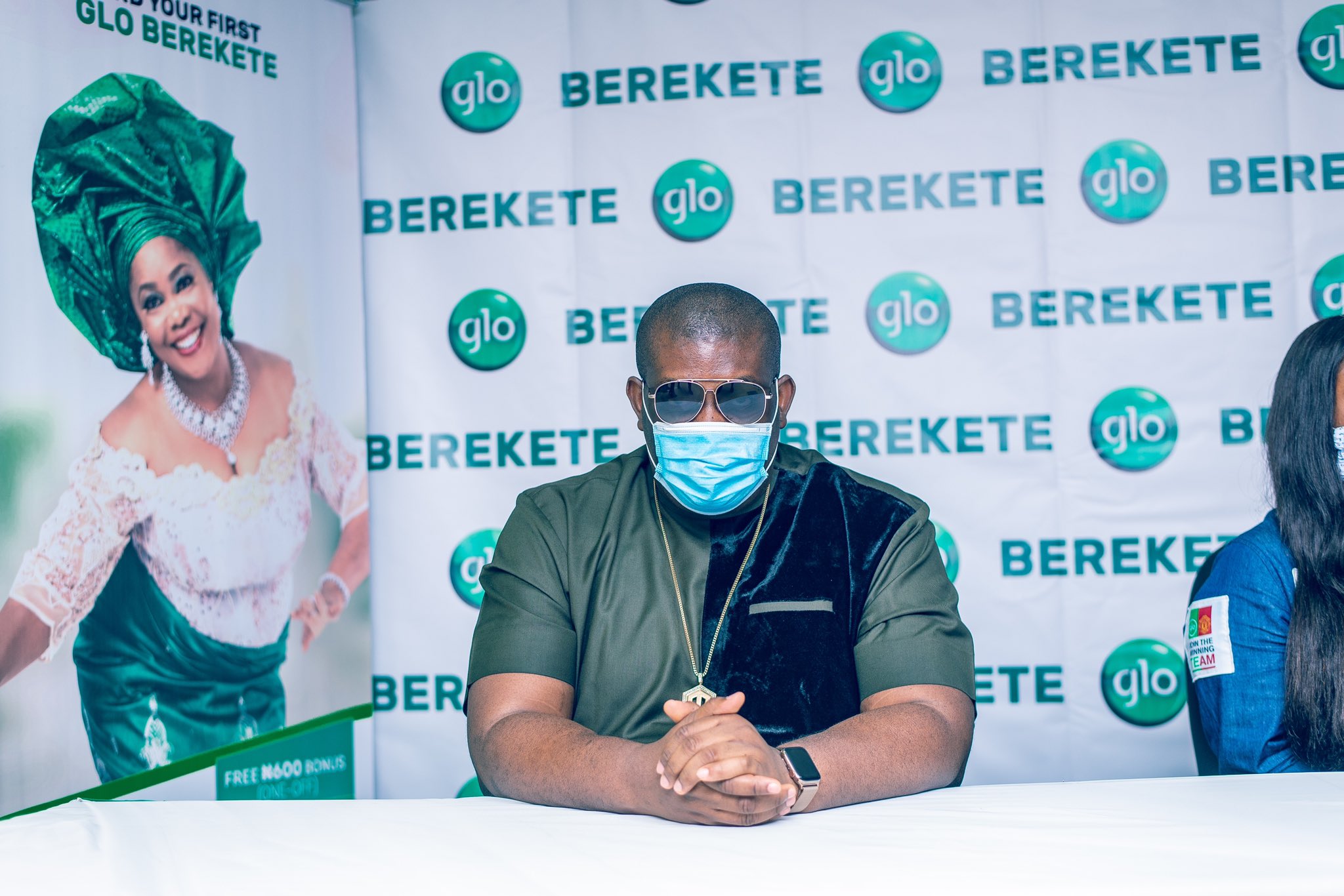 Another One ☝🏿. The Endorsements don #Berekete. To GOD be the glory. Say hello to the new Globacom Ambassador. 😀😀😀 #Glo #Globerekete. #Mavin pic.twitter.com/CtHjijshOJ

In other news, Don Jazzy marked two years of being free from smoking on September 29, 2020.

The popular music producer who quit smoking in 2018, took to his social media page to celebrate two years of abstinence from intake of any form of harmful gaseous substance.

Sharing a time warp record of how long he has been off smoking, Don Baba J as he is sometimes called, wrote; “Hehe it’s 2 years now.”

As of 6pm on Tuesday, the image Jazzy shared read;

“You have been smoke free for: