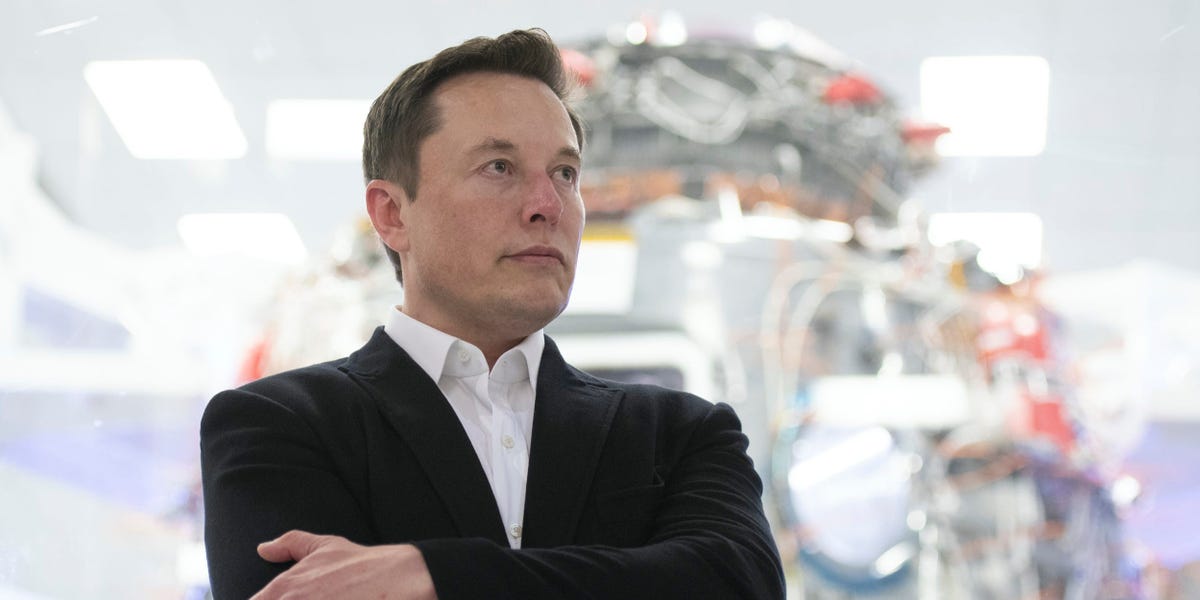 Elon Musk’s SpaceX and the US military plan to build a rocket capable of delivering 80 metric tons of cargo anywhere in the world in 60 minutes.

Under a newly agreed contract, SpaceX will assess the costs and technical challenges of the project, while initial tests are expected in 2021, Gen. Stephen Lyons, the head of US Transportation Command, said Wednesday at a virtual conference.

A 7,652-mile journey from Florida to Afghanistan could be completed within about an hour with such a high-speed rocket, which could travel at 7,500 mph, per The Times.

In comparison, a US C-17 Globemaster, a military transport aircraft costing $218 million with a maximum speed of 590 mph, would complete this journey in about 15 hours.

“Think about moving the equivalent of a C-17 payload anywhere on the globe in less than an hour,” Lyons said.

“I can tell you SpaceX is moving very, very rapidly in this area. I’m really excited about the team that’s working with SpaceX.”

Another aerospace company, Exploration Architecture Corporation, will also be part of the research program.

SpaceX, founded by Elon Musk in 2002, has already developed the Falcon 9, a reusable rocket designed to carry 22 metric tons of cargo and land vertically in a controlled descent.

The plan comes days after SpaceX landed a $149 million contract to build missile-tracking satellites for the Pentagon, indicating that the aerospace firm is ramping up its military contracts.

As part of the deal, SpaceX will build four satellites fitted with wide-angle infrared missile-tracking sensors in its assembly plant in Washington, where the firm builds satellites for its Starlink internet project.

In August, SpaceX won 40% of a billion-dollar agreement with the Department of Defense to launch new rockets for the Space Force. The remaining 60% went to United Launch Alliance.