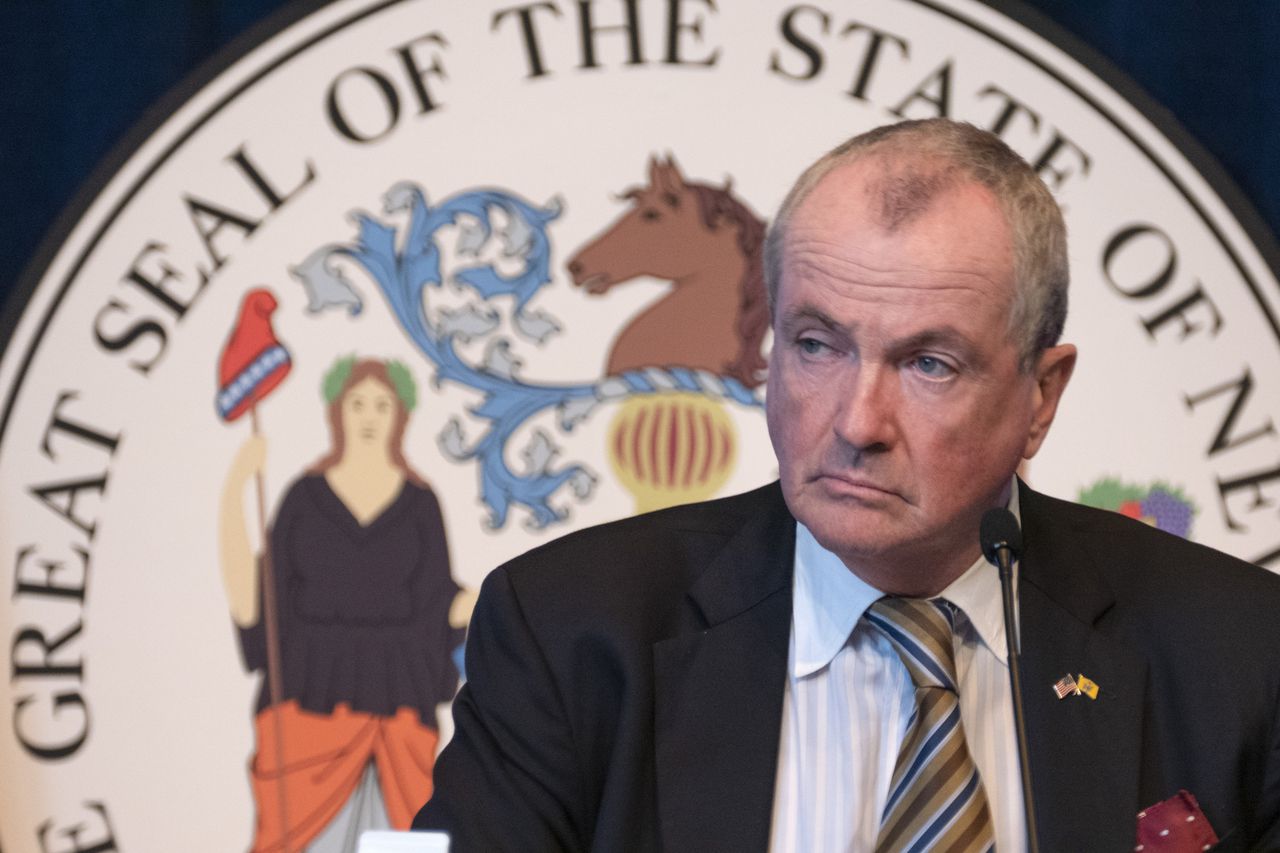 He is expected to provide addition details at the briefing inside the George Washington Ballroom, which will be streamed live on the governor’s YouTube.com channel.

After being conducted twice a week for a months, the press conferences will again be held three times a week — on Monday, Wednesday and Friday.

New Jersey reported on Sunday an additional 4,540 positive COVID-19 cases, the most positive tests announced in single day since the pandemic began in March. The state typically tests about 35,000 people per day.

Officials also reported 18 more deaths to push the statewide total of coronavirus-related deaths to 14,765. Another 1,801 deaths are considered to have probably been of virus-related causes.

Some additional restrictions went into effect last week in New Jersey such as closing indoor dining at 10 p.m., Murphy has so far avoided the sweeping closures that were implemented in March when the health emergency hit New Jersey.

Over the weekend, Michigan, New Mexico, Oregon and Washington state instituted various “lockdown” measures in an attempt to slow the spread of the coronavirus.

Have a tip? Tell us. nj.com/tips. Get the latest updates right in your inbox. Subscribe to NJ.com’s newsletters.