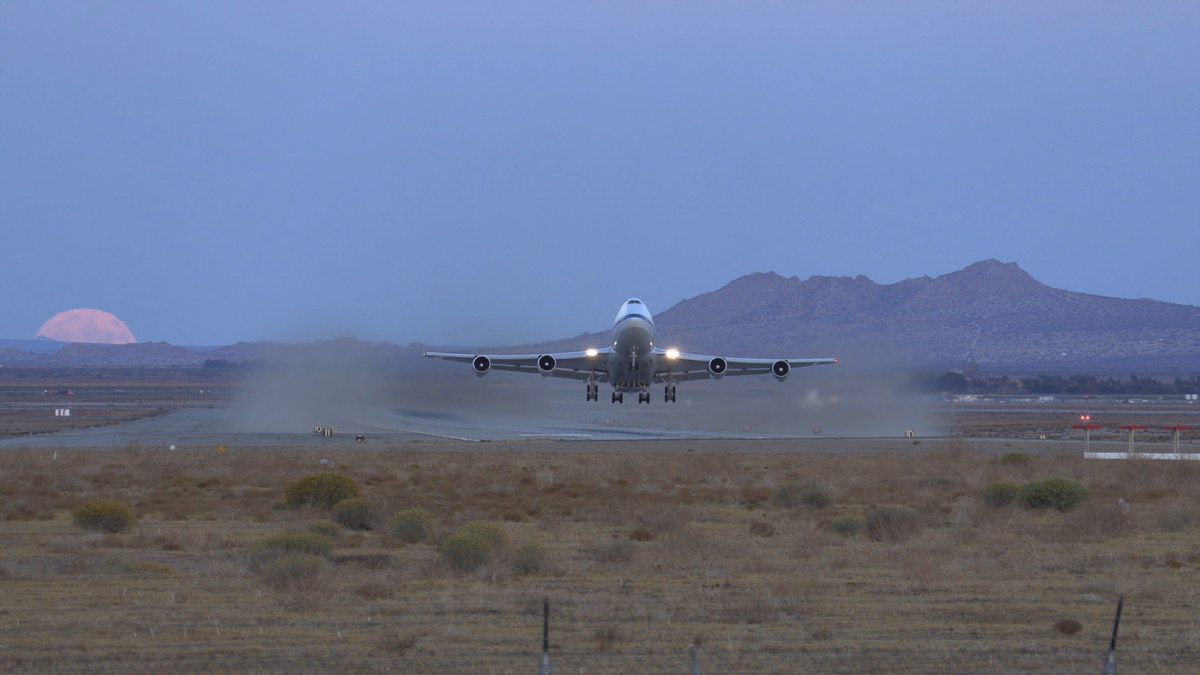 Update for 12:58 p.m. EDT: NASA has announced the discovery of much more water on the moon than previously thought, including water in a sunlit region of the moon for the first time. Read our full story here.

NASA wants you to get excited about the moon — or more specifically, about a mysterious new science result the agency plans to unveil today (Oct. 26).

For more details, we’ll need to wait until a news conference at 12 p.m. EDT (1600 GMT) that day, which you’ll be able to watch here at Space.com or directly through the agency’s website.

A NASA statement announcing the news conference promises “an exciting new discovery about the moon” and references the agency’s ambitious Artemis program to land astronauts at the moon’s south pole in 2024. But the science itself comes from a long-running observatory, the Stratospheric Observatory for Infrared Astronomy (SOFIA), a German-American partnership that made its first flight in 2007.

SOFIA is no ordinary astronomy facility — it’s an astronomy facility packed into a modified 747 jet that carries its instruments up above most of Earth’s atmosphere, which typically distorts ground-based observations. SOFIA’s perch on a jet offers it some of the benefits of both ground-based and space-based observations: It’s relatively easy to upgrade, but avoids that atmospheric interference.

And because the observatory flies like a plane, it’s easy to take observations of a specific patch of sky during each of the observatory’s 10-hour flights, according to NASA. SOFIA’s instruments focus on infrared light, studying objects in our own solar system and in other galaxies.

Naseem Rangwala, project scientist for the SOFIA mission at NASA’s Ames Research Center in California, will be one of four speakers during Monday’s news conference. She’ll be joined by Paul Hertz, who leads NASA’s astrophysics division; Jacob Bleacher, the chief exploration scientist for the Human Exploration and Operations Mission Directorate; and Casey Honniball, a postdoctoral fellow at NASA’s Goddard Space Flight Center in Maryland.

Although the science itself is new, chances are the observations are not: SOFIA was grounded in mid-March due to the coronavirus pandemic and only began flying again in mid-August, according to NASA statements. SOFIA has also struggled in the budgetary process over the past decade, as presidential budget requests have repeatedly selected the project for cancellation; Congress has reinstated it each time.