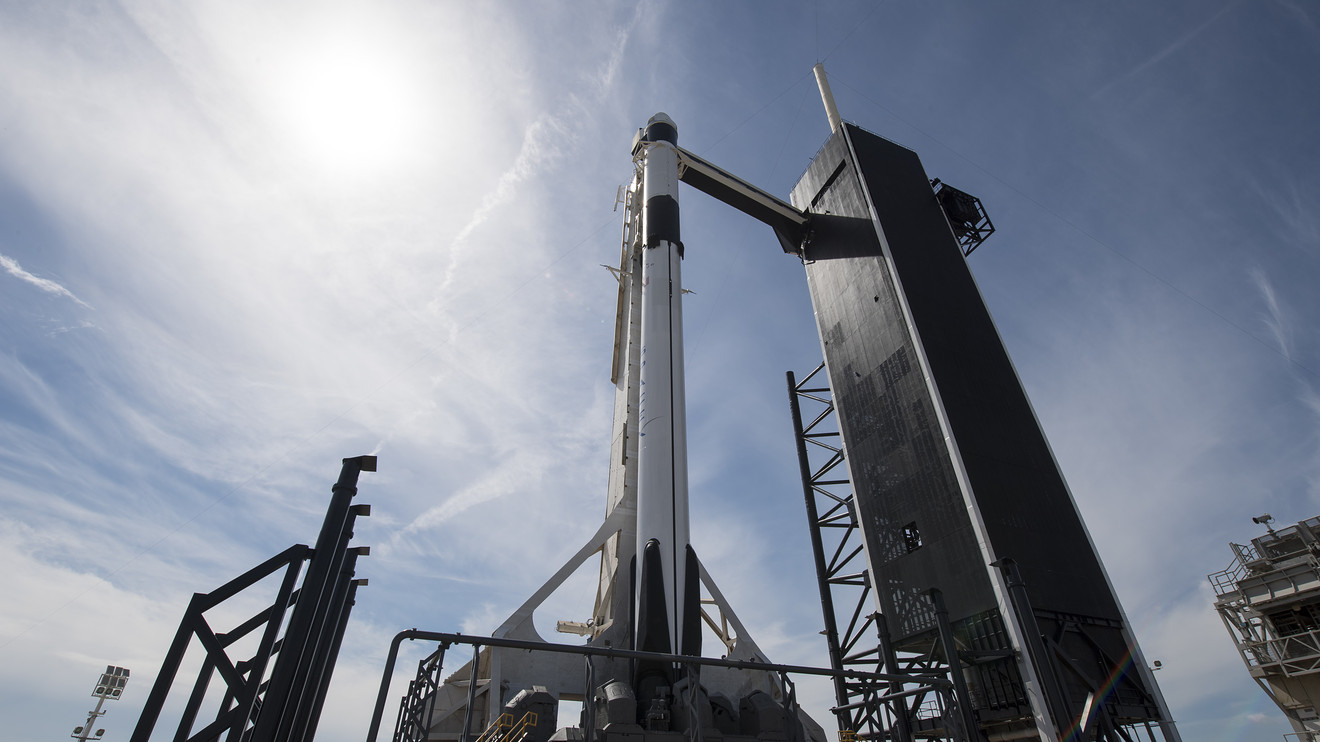 The space agency notified employees of the news Tuesday.

NASA spokesman Bob Jacobs would only say Loverro decided to resign and, beyond that, the agency cannot discuss personnel issues.

The announcement comes just eight days before SpaceX attempts to launch its first astronauts under NASA’s commercial crew program. Liftoff is scheduled for May 27.

Besides overseeing SpaceX and Boeing’s BA, +4.11% effort to ferry NASA astronauts to the International Space Station, Loverro was in charge of NASA’s Artemis moon-landing program. Just 2½ weeks ago, NASA announced the three winning corporate teams that will develop lunar landers for astronauts.