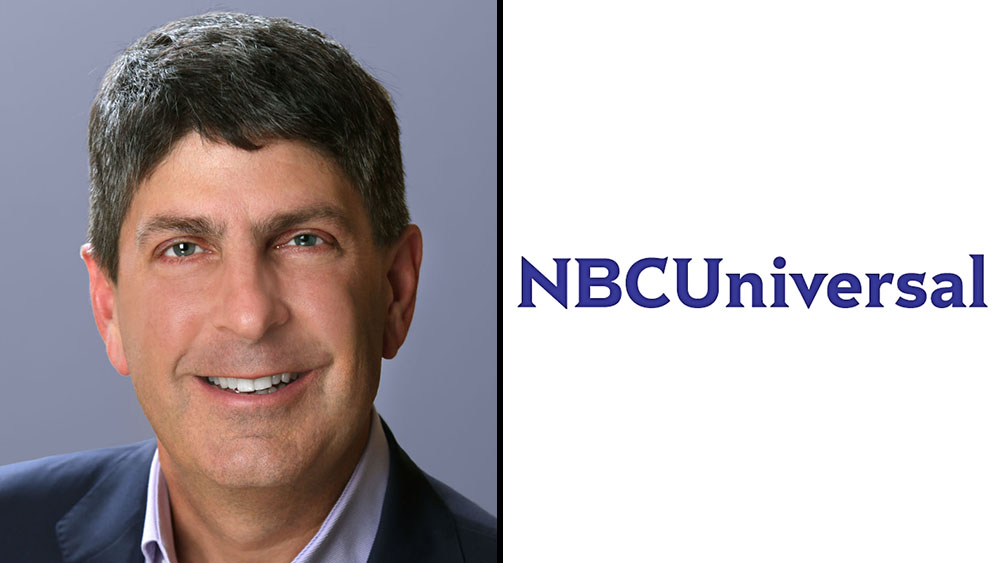 NBCUniversal chief Jeff Shell Thursday called Peacock “the opposite of Quibi,” predicted struggling theme parks will break even or better next year and gave some — albeit minimal — color on the upfront.

Peacock had 22 million signups, exceeding projections, and drawing on a combination of old, beloved content from the company’s vast library as well as new shows and those made by others.

“The fact that we have such a deep library of family stuff its kind of the opposite of Quibi,” said Shell on Comcast’s third quarter earnings call. He said Peacock viewers watch 30 Rock, chose from and the Dick Wolf library” and seem to like NBC news and sports as well as Yellowstone and Mr. Mercedes.

Quibi bit the dust last week in a high-profile flameout. The maker of short-form mobile content relied solely on new, high priced content and had no library — one of its myriad of problems.

Shell called theme parks — where revenue plunged more than 80% last quarter — a great business and is confident attendance will pick up as  “the world reopens and people get sick of staying in their houses.” Universal Orlando and Osaka are rebounding fairly well even at reduced capacity,” he said. “If this continues we will hit pretty much break even if not more sometime in 2021” — eve despite a current lack of clarity over the timing of Universal Studios Hollywood reopening.

Comcast’s lengthy earnings release noted that NBCUniversal had “completed a successful upfront, with strong volume commitments and higher pricing,” a statement which — along with the parks prediction — surprised financial analysts given the slippage in ratings.

“Obviously, the upfront was a very unusual upfront. We didn’t even think a few months ago there would be one,” he said. NBC came in “stronger than we expected,” he said, “slightly up on price when we’d expected to be way down. Slightly down on volume.”

“It’s a much smaller upfront than in the past but much better than we expected.”