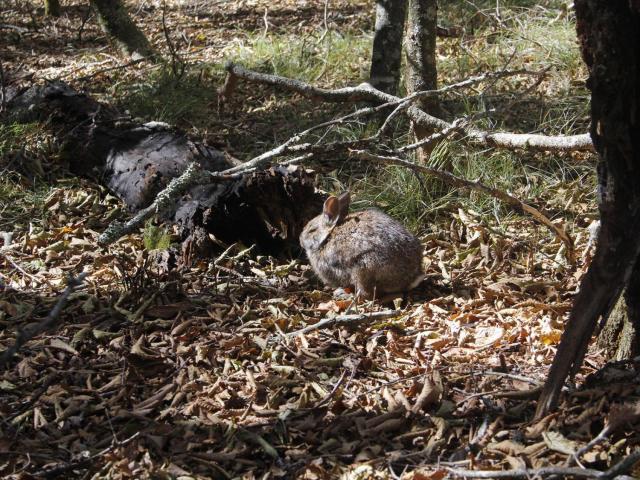 Raleigh, N.C. — Biologists are asking North Carolinians to report any dead rabbits they see to the state Wildlife Resources Commission.

According to the Wildlife Resources Commission, Rabbit Hemorrhagic Disease Virus Serotype 2, known as RHDV2, is extremely lethal to rabbits. People can spread the virus to rabbits by carrying it on their clothing and shoes, but RHDV2 does not impact human health.

RHDV2 has primarily been found in the western and southwestern U.S., and the latest outbreak began in March. There is no cure for wild rabbits, and a vaccine for domestic rabbits is not readily available, officials said.

If you see a dead wild rabbit and the cause of death isn’t apparent, report it to the wildlife helpline at 866-318-2401 or email wildlifehelpline@ncwildlife.org. It is especially important to report dead rabbits with blood around their nose, mouth or rectum, as these may be connected to RHDV2.

Pet owners whose rabbits die for no apparent reason are asked to contact their veterinarian or the state Department of Agriculture and Consumer Services at 919-707-3250. Rabbit owners are asked to keep their rabbits away from other rabbits, especially those in the wild.

RHDV2 can be spread through direct contact with living or dead rabbits, exposure to an infected rabbit’s excretions or blood, or flea and fly bites. The virus can also spread from carcasses, food, water and any contaminated materials.