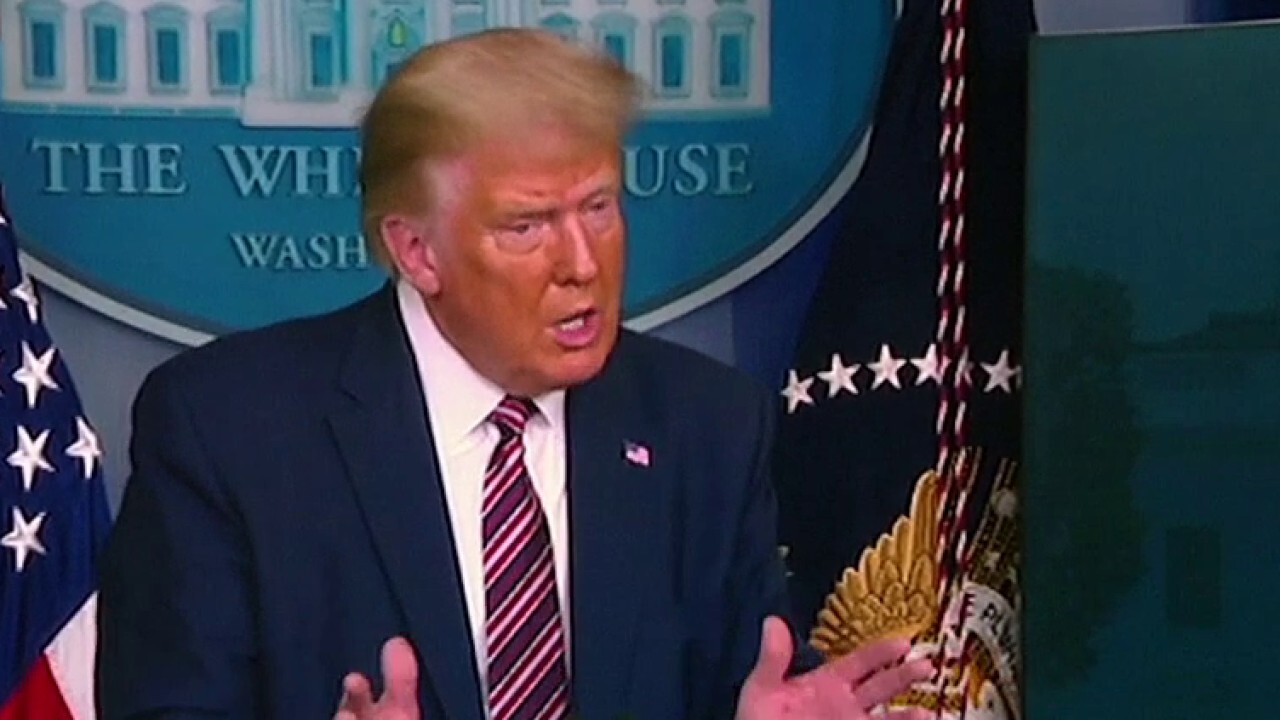 The battle over Amy Coney Barrett is pretty much over before it begins. That story is so Saturday. The new battle is over President Trump’s taxes.

I don’t mean to make light of the fight that will shift the Supreme Court substantially to the right. I also believe that Barrett, with her seven children, is emerging as a cultural icon for conservative women. But the fact that the Senate is holding the pre-election vote at all shows that the Republicans have the numbers to confirm her.

By yesterday the media were buzzing not just about today’s first presidential debate, but about a massive New York Times treatise on Trump’s tax returns that require CPA-level skills to fully decipher.

The two main takeaways from the records: Donald Trump paid remarkably little in taxes over a 15-year period, and he and his companies are under considerable financial stress.

How much will this affect the election? I’d say barely at all.

These are eye-popping revelations, but most people won’t wade through the details, which are complicated as hell. And even the Times doesn’t claim that Trump broke any laws. He took advantage of a labrynth of legal deductions that are available to people who traffic in real estate and investments–unfairly, in my view, but that’s the system approved by Congress. Who wants to pay more taxes than they have to? Amazon paid no federal income taxes for three years, and it’s got plenty of company.

That’s not going to sit well with people struggling to pay their bills and taxes, especially since the president’s major tax cut was tilted toward the wealthy. But most of those people weren’t going to vote for Trump anyway.

The gossip factor is pretty high here, such as that Trump more than $400 million on the Apprentice, and spent $70,000 to style his hair for the show. Various Trump entities paid more than $90,000 to a hair stylist who is a favorite of Ivanka Trump.

His Washington hotel on Pennsylvania Avenue, the renovated Old Post Office, lost $55 million between 2016 and 2018.

But we sort of knew from previous reporting that Trump legally skates on lots of taxes. What’s really newsworthy here, in my view, is the financial pressures that the former celebrity businessman is now facing.

Over the next four years, more than $300 million in loans will come due, and Trump is personally responsible for the debts.

He has been battling the IRS over the legitimacy of a $72-million tax deduction, and losing that fight would cost him bigly.

Several of his golf courses are bleeding cash.

While Trump has started no new foreign ventures as president, he gets $3 million in licensing income from the Philippines, more than $2 million from India and $1 million from Turkey–raising obvious conflict-of-interest questions.

But these are all questions about the future. The real estate business is a high-wire act. Trump’s empire was threatened when his New Jersey casinos went bankrupt and he still managed to survive.

If he did better at playing a successful businessman on NBC than being on in real life, I don’t think that changes many votes four years into his presidency.

SUBSCRIBE TO HOWIE’S MEDIA BUZZMETER PODCAST, A RIFF OF THE DAY’S HOTTEST STORIES

Trump on Sunday called the report “totally fake news,” adding that “the IRS does not treat me well.” He said he pays a lot in taxes, including New York state taxes.

Alan Garten, a lawyer for the Trump Organization, told the Times that “most, if not all, of the facts appear to be inaccurate.” He insisted that Trump has paid tens of millions of dollars in “personal taxes” to the federal government, although this could be different than the business taxes at issue here.

Times Executive Editor Dean Baquet says “some will raise questions about publishing the president’s personal tax information. But the Supreme Court has repeatedly ruled that the First Amendment allows the press to publish newsworthy information that was legally obtained by reporters even when those in power fight to keep it hidden.”

That’s true. But even though Trump should have made his own disclosure four years ago, it still feels like dirty pool that someone’s personal financial information can be leaked this way.

The juicy details are great fodder for the Democrats, and could come up in the debate. But given the seismic impact of the pandemic, my guess is that most voters will be more concerned about their own finances than Donald Trump’s.