A Nigerian man has narrated how he stopped the police from freeing a suspected pedophile because the mother of the child was unable to ‘pay money to register the case’. 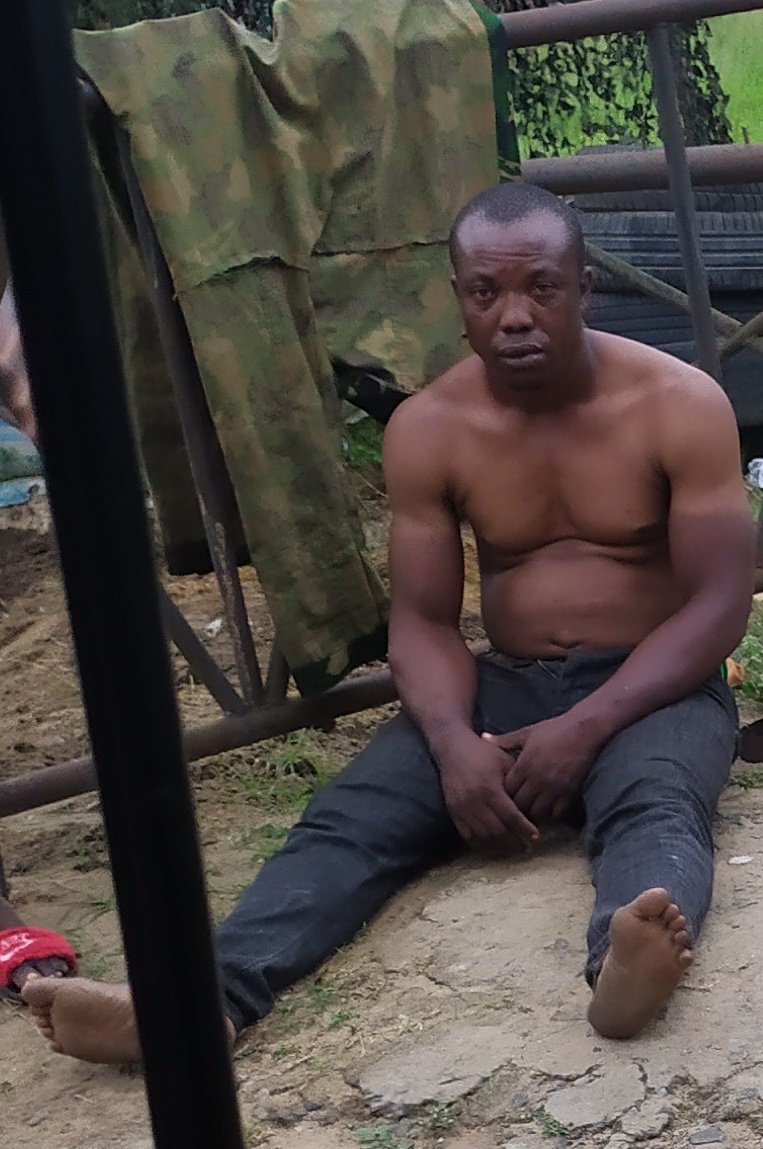 According to @Deleconcept, the man was apprehended after he allegedly fingered a 5-year-old girl in Festac town, Lagos.

He also revealed that the mother of child opted for compensation because she couldn’t pay the money the police allegedly asked her to pay to register the case. 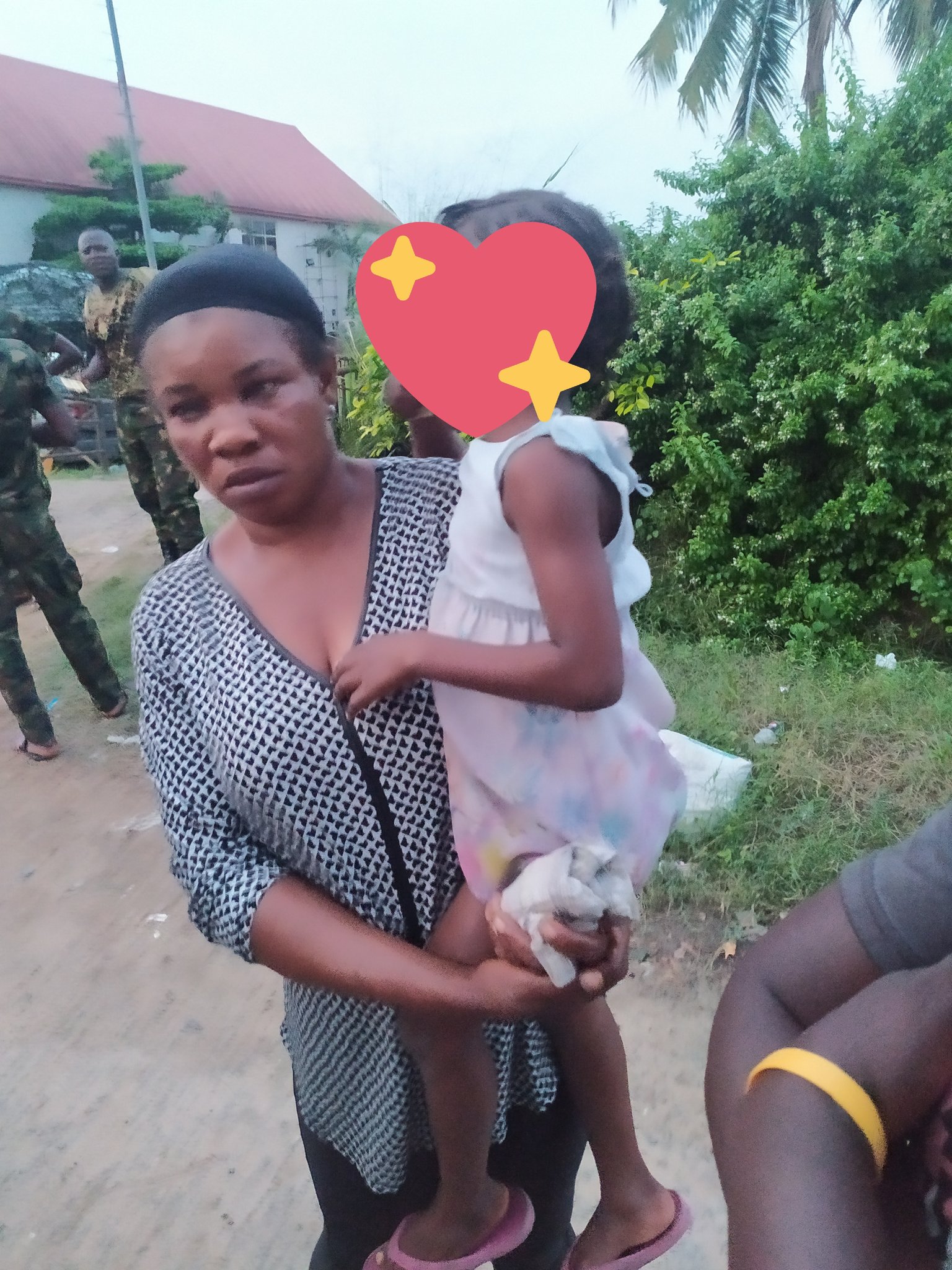 The Twitter user alleged they were able to get the police to act on the case with tips and recharge cards, and he is on ground to ensure the parents and their child get justice.

This man below fingered a 5 year old girl at Festac Town. Stop & read what I typed again. A full grown man took advantage of a child. She was bleeding when the mum took her to d clinic.

People around started beating the man until the Army incharge of the area took him into custody. They asked the parents to call @PoliceNG but as usual someone at the station asked for money to register the case.

The parents didn’t know what to do and too broke to handle the case. So they opted out for compensation from the culprit. I got there & stopped whatever compensation. This man must face justice. I’d some help around and we called some friendly police officers to help pick up the man, this approach came with tips and recharge cards

I am presently at the Police Station at Festac Town Area command with the parents and the child to get justice. The victim looking at her molester

This man below fingered a 5 year old girl at Festac Town. Stop & read what I typed again. A full grown man took advantage of a child. She was bleeding when the mum took her to d clinic. @festaconline @sugabelly@Mochievous @NASPC1952 @AmnestyNigeria @segalink @aproko_doctor pic.twitter.com/KExzDgyT4R