Nigerian youths have taken to Twitter, to make known their intentions of coming together to set up a political party for the younger generation. 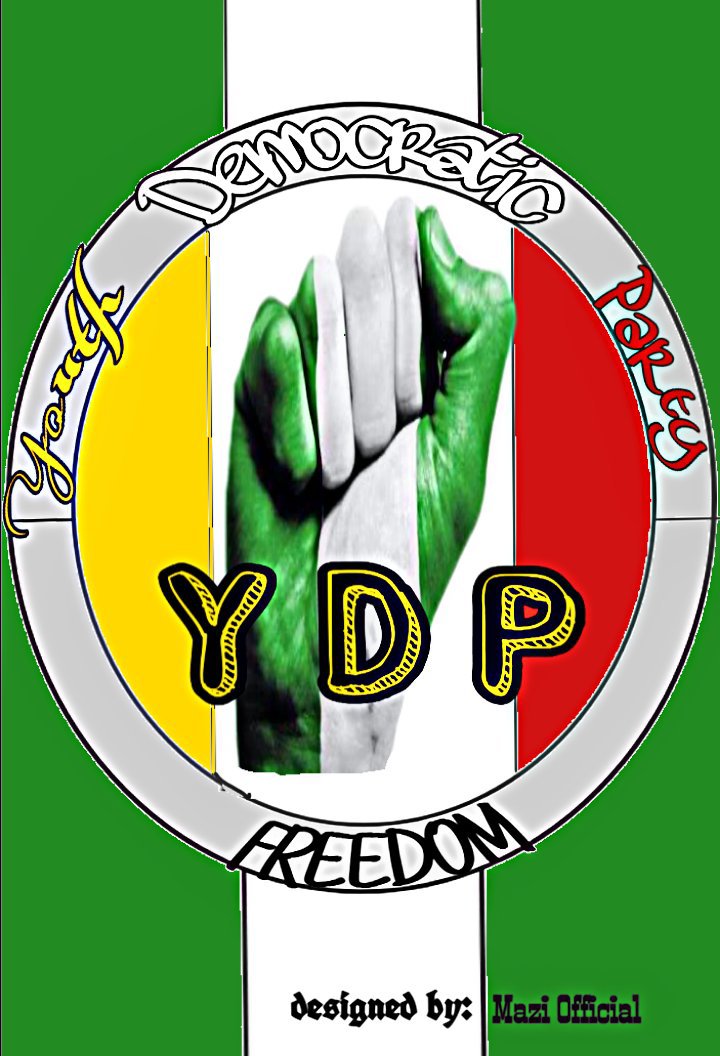 Following recent tweets by Nigerian youths, they want a complete restructure of the system that has failed since independence.

Many are of the opinion that the older generation has ruled and failed for too long a time and it is time for the younger generation to takeover the system.

The intent to create a political party for the youth, has been accepted by majority across the country, making the #YouthDemocraticParty to be currently trending on Twitter, and is quickly accelerating to the top.

A netizen @samcodeng wrote, “Another Revolution is on it’s way, No government positions for old men come 2023!!!#EndSWAT #YouthDemocraticParty #EndSARS”

“We will go beyond ending SARS or SWAT.. Youth Democratic Party is the way. Let us come together to form a party with philosophy, code of conduct, and a good vision for & ahead of 2023. Retweet if you want this to happen. #YouthDemocraticParty #EndSARS” 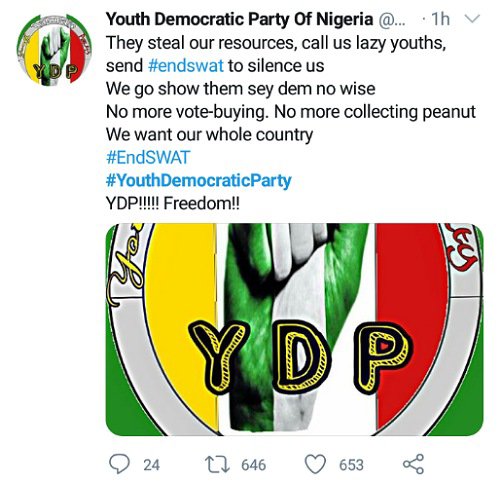 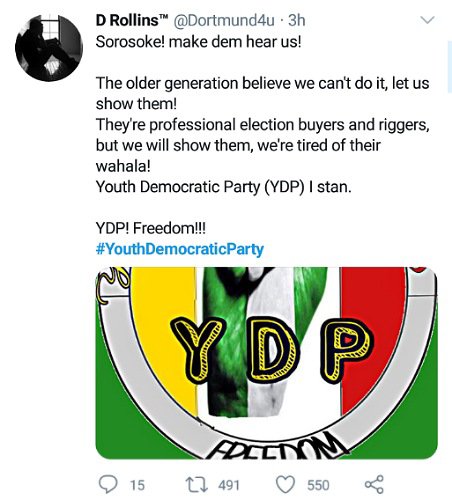 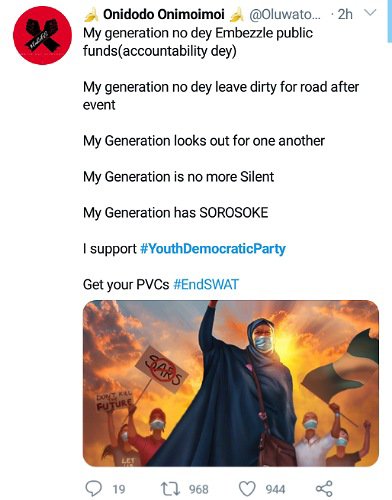