A man identified as @stalexx on twitter has recounted how police came to his house to arrest his friend because the neighbors complained about his generator. 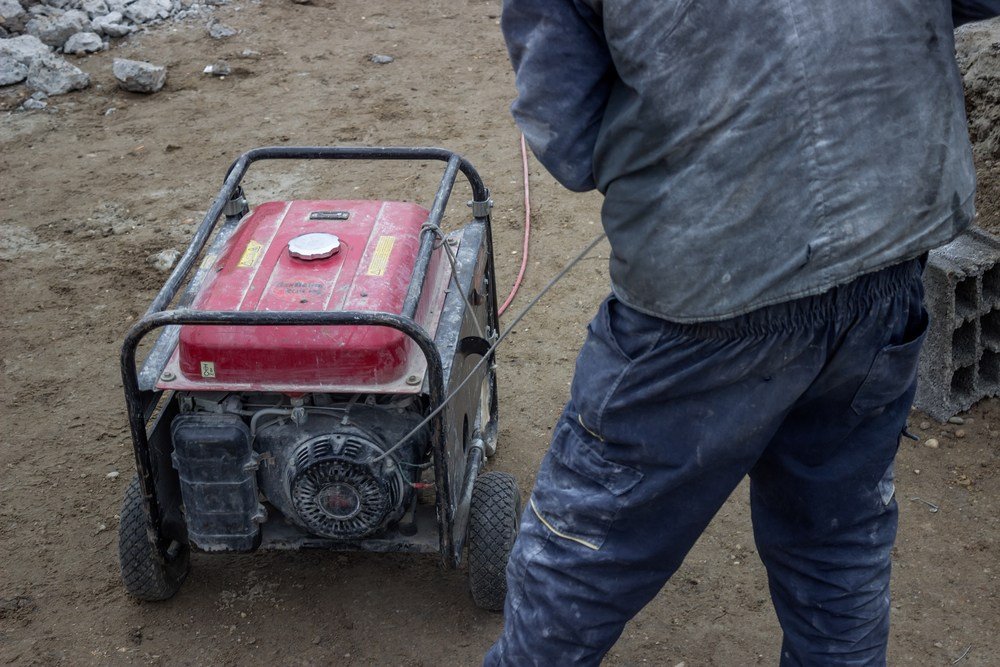 According to stalexx, the police came to his house, arrested his friend and questions what he does for a living.

“So yesterday police SARS came to my house, arrested my friend and took away all my home appliances with the reason that neighborhood reported to them that I put on my generator daily so they want to know what I’m doing for a living..”

This revelation has however stirred up reactions online, has many Nigerians have taken to the comment section to address the matter.

“Omo see problem oo…Light una no gree give us, person use gen now another problem…smh them suppose throw bomb for that useless neighborhood.”

official_linny_ wrote , “The height of stupidity in Nigeria is becoming appalling”

Another Twitter user stated that Nigerians find it difficult to mind their business. 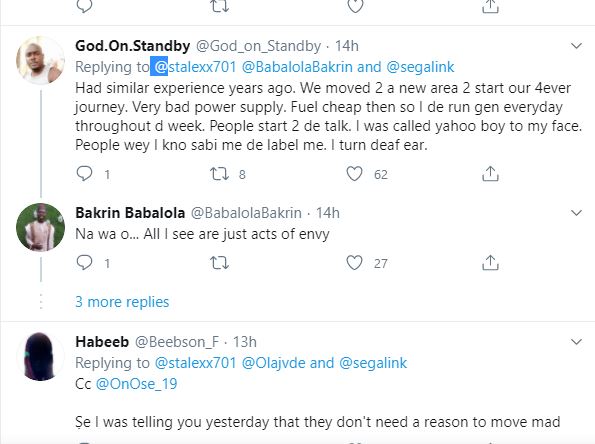