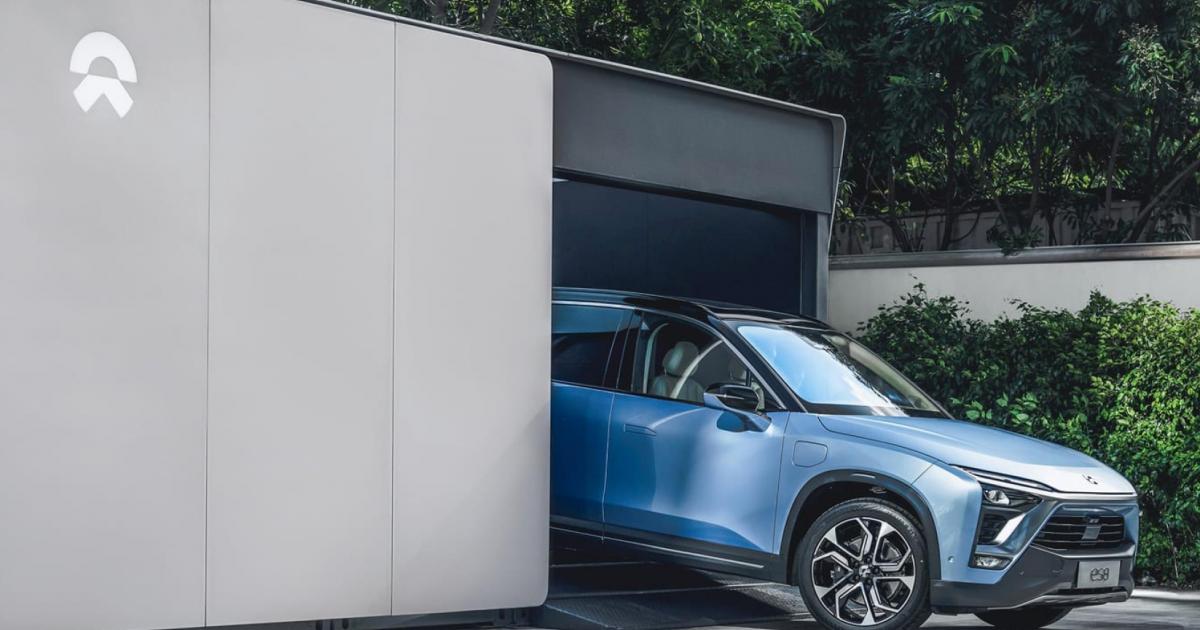 Nio Prices At Discount: Nio said it has priced its upsized offering of 88.5 million ADSs at $17 per ADS, at a discount to Friday’s closing price of $18.50.

The company announced the commencement of a 75-million-share equity offering Friday.

The company said it has earmarked 13.275 million ADSs to cover an overallotment option.

With the 18% hike to the originally announced offering size, the company said it expects to generate gross proceeds in excess of $1.7 billion.

This would mark the largest follow-on offering in the Chinese premium smart electric vehicle industry, the company said.

Nio has seen an improvement in fundamentals in recent times, and the offering is likely to give a cushion to the company’s growth.

Nio Beefs Up Cash Position: Nio said it expects to use $600 million to increase the share capital of Nio Chin and its ownership in the company; $357 million to repurchase equity interest held by certain minority shareholders of Nio China; and the remaining for R&D in autonomous driving technologies, global market development and general corporate purposes.

With the offering, the company expects its cash reserves to exceed 20 billion yuan ($2.92 billion).

Why Nio Has A Shot At Becoming The ‘Tesla Of China’

Tesla Vs. Nio Vs. Xpeng: A Look At The Chinese Electric Vehicle Market

© 2020 Benzinga.com. Benzinga does not provide investment advice. All rights reserved.