Nollywood actress, Toyin Afolayan, better known by her stage name Lola Idije, has opened up on the secret to her age-defying look. 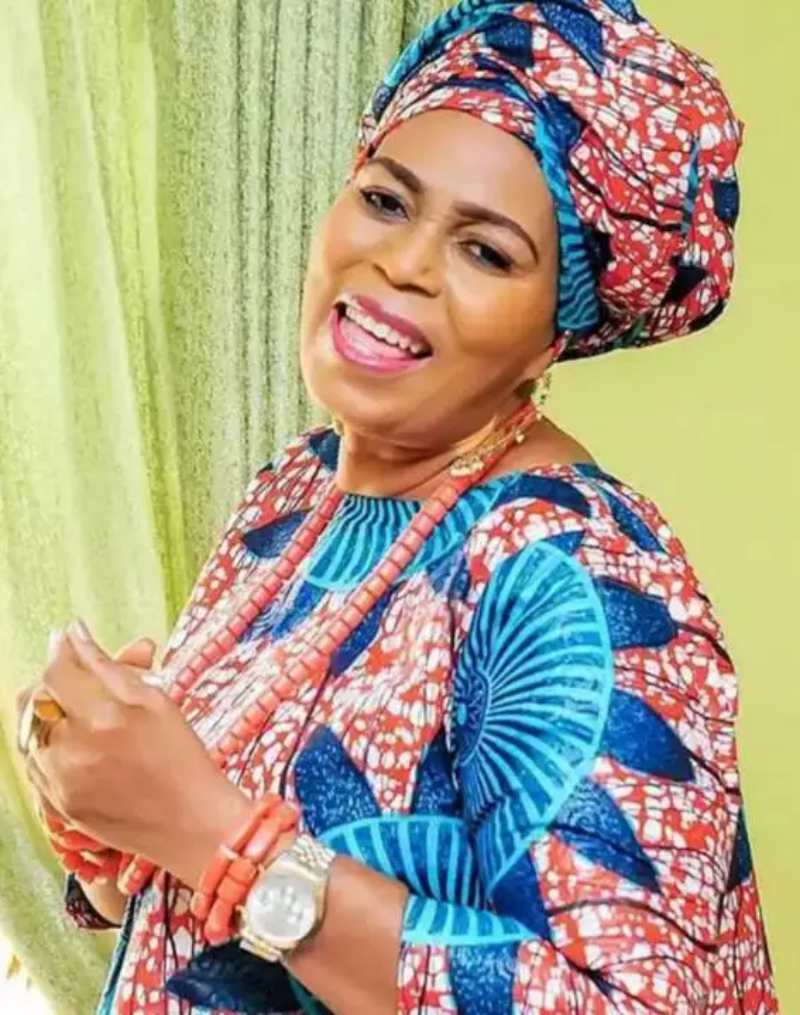 The 61-years-old thespian made the revelation in a recent interview with Saturday Beats. According to her, it has to do with a healthy lifestyle crowned with the grace of God.

She said, “People want to know the secret of my good looks but it is just God at work. The way a woman ‘uses’ herself really matters too. Life is like a camera; it is how one poses that one would appear in a photograph. 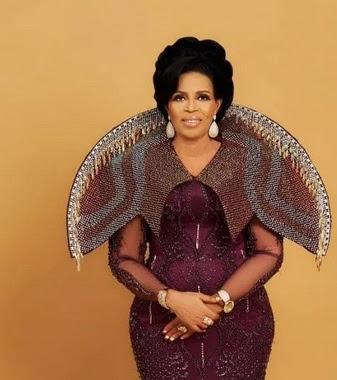 “I don’t use myself anyhow. My continued relevance has been by the grace of God. It is absolutely not a function of my strength or any supernatural power. I don’t have anything.

“In reality, our enemies do not want us to excel but I have triumphed. If one doesn’t serve God and mammon together, the world would marvel at one’s success and wonder if one is the most gifted person because things would work out for one. 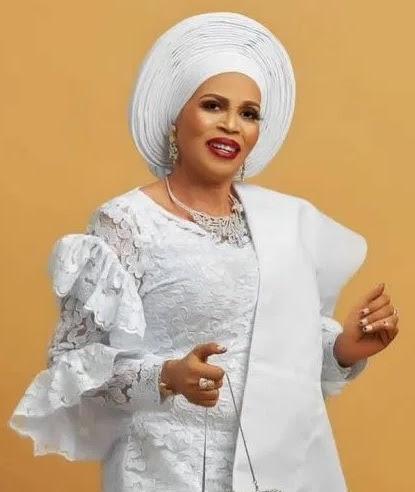 “It is risky to be dependent on human beings because they would disappoint one,” Lola Idije added.