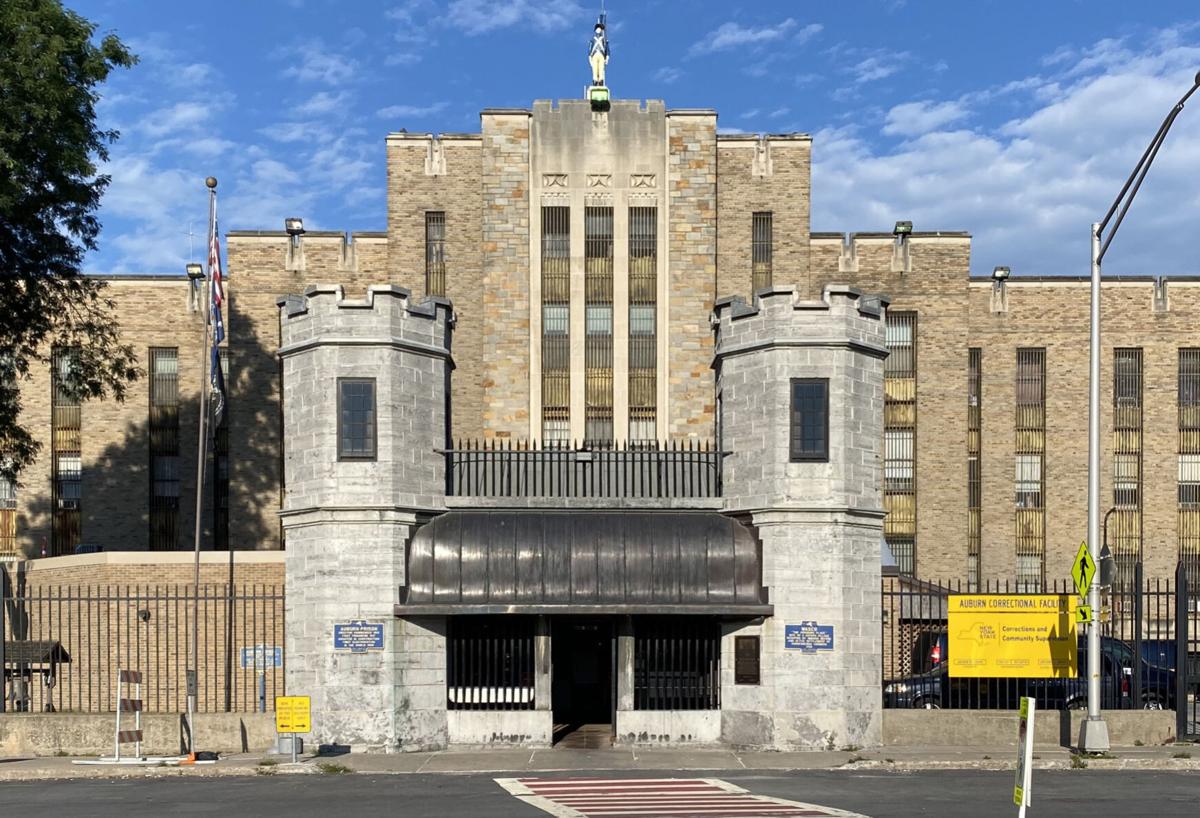 The state corrections department is suspending testing of suspected contraband drugs in its prisons, including Auburn Correctional Facility.

The state Department of Corrections and Community Supervision has suspended testing of suspected contraband drugs in its 52 prisons — a decision the union representing New York’s correction officers says will lead to more violence in the facilities.

The New York State Correctional Officers & Police Benevolent Association revealed Tuesday that DOCCS found there were false-positive results with the testing kits being used to identify contraband drugs. It’s unknown how long the kits were in use. Inmates who were penalized for contraband drugs have been released from special housing units and their records were expunged, according to the union.

NYSCOPBA contends that testing for contraband drugs is necessary to protect the correctional facilities. But they also believe their members are trained to know substances, either sent in a package or brought into a facility by a visitor, are illegal drugs.

Without the tests, though, the union says inmates won’t be held accountable for introducing illegal drugs into a prison.

“Steps need to be taken immediately to ensure that the hard-working men and women of NYSCOPBA can properly administer these tests,” NYSCOPBA President Michael Powers said. “We need to ensure that prison rules are being followed and we won’t stand for carelessness that puts our members’ safety in jeopardy.”

The union’s concerns aren’t limited to the lack of testing. They worry about what the introduction of drugs into a prison might mean for its environment.

Drugs, the union explained in a news release, are “powerful currency” in prisons. The contraband can create conflict and lead to unrest within the facilities.

“The way to keep these facilities safe is to withhold privileges from inmates, temporarily relocate them to special housing or other more restrictive units and to charge them criminally,” NYSCOPBA continued. “It’s easy to connect the dots — without reliable positive tests, there can be no safety inside prison walls.”

Stay up-to-date on the latest in local and national government and political topics with our newsletter.