Public School 95 in the Gravesend section of Brooklyn is one of many schools in New York ordered to close due to a flare-up of coronavirus cases in the area, Monday, Oct. 5, 2020, in New York. New York Gov. Andrew Cuomo ordered schools in certain New York City neighborhoods closed within a day in an attempt to halt a flare-up of the coronavirus. The governor took his action a day after Mayor Bill de Blasio asked the state for permission to reinstate restrictions on businesses and schools in nine ZIP codes in Brooklyn and Queens where the virus was spreading more quickly. (AP Photo/Kathy Willens)

A sign posted on Oct. 2nd advises anyone entering Edward R. Murrow High School must go through a city health screening, Monday, Oct. 5, 2020, in the Midwood section of the Brooklyn borough of New York. The school is one of many in New York City that will close Tuesday after New York Gov Andrew Cuomo ordered schools in city neighborhoods with high coronavirus rates to shut down. (AP Photo/Kathy Willens)

NEW YORK — New York state will reinstate restrictions on businesses, churches and schools in and near areas where coronavirus cases are spiking, Gov. Andrew Cuomo said Tuesday, saying the severity of shutdowns would vary by proximity to the hot spots.

Set to take effect no later than Friday, the new rules would be imposed in parts of New York City and some other locales around the state where officials have been anxiously watching clusters of virus cases sprout up.

“This is about protecting people and saving lives,” said Cuomo, a Democrat.

In the hearts of the hot spots — color-coded as red zones — schools would close to in-person learning, only essential businesses could remain open, houses of worship would be limited to no more than 10 people, and restaurants could offer only take-out and delivery.

Those areas would be surrounded by orange-coded zones where schools also would be remote-only, and “high-risk” non-essential enterprises — such as gyms and personal-care businesses — would be closed. Religious institutions would be restricted to 25 people, and restaurants would be allowed limited outdoor dining.

A wider “yellow” caution zone would have schools and businesses open, and restrictions would be lighter than in other zones.

The governor said the state would be consulting with local governments to draw the maps.

In Rockland County, where virus cases in some areas have sparked concern, County Executive Ed Day said he backed the governor’s plan and would do what he could to help implement it. 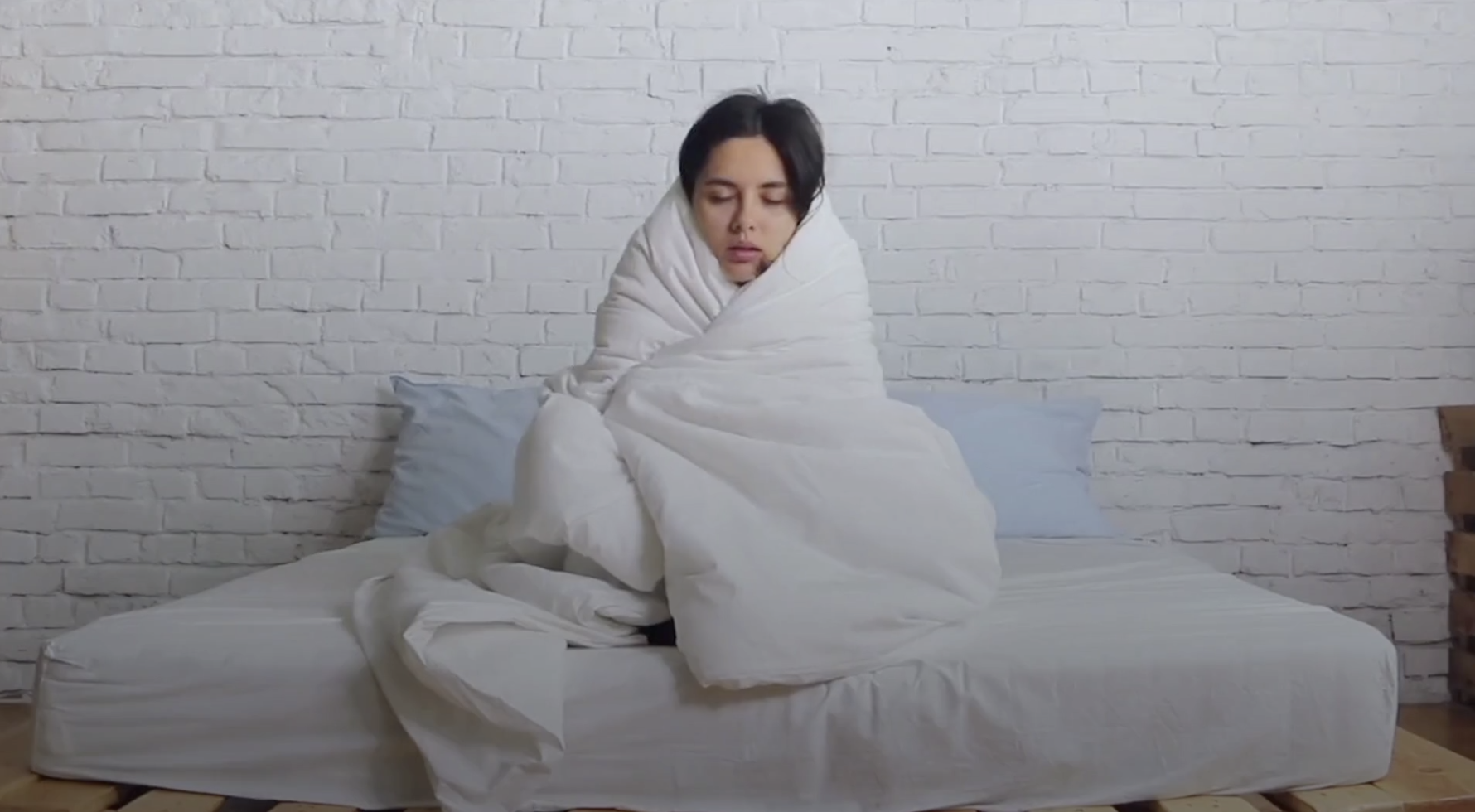 “The restrictions he announced are measured and clearly focused on the areas where this disease is spreading,” said Day, a Republican, urging residents to embrace their “civic duty to do what is right, not only for ourselves but for our entire community.”

Inquiries seeking comment were made with officials in New York City and Orange and Broome counties, which also have hot spots.

Cuomo ordered the closing of schools in nine Brooklyn and Queens ZIP codes on Monday. But until Tuesday, he held off a decision on Mayor Bill de Blasio’s proposal to close nonessential businesses in those areas, suggesting that the boundaries needed to be drawn differently to be effective.

De Blasio on Tuesday pressed for a quick answer, saying the city was ready to close the enterprises Wednesday but needed the state’s approval.

“We are at a crucial moment in our fight against the coronavirus,” the Democratic mayor said at a virtual news briefing. “We have to bring everything we can to bear. We have to be tough about it.”

He and Cuomo have often been at odds over the pandemic response and previous issues.

The affected areas are largely Orthodox Jewish strongholds, and some community members have complained of being singled out for enforcement.

De Blasio said Sunday that about 100 public schools and 200 private schools would be shut down in the nine ZIP codes. The move came just days after the city’s public schools opened for in-person learning.

The nine ZIP codes where schools were closed have accounted for more than 20% of all new infections in the city over the past four weeks, though they represent just 7% of the population.

North of the city, the health commissioner in Orange County ordered school closures for at least two weeks in an Orthodox Jewish community in the Hudson Valley.

Dr. Irina Gelman ordered the closure of public and private schools serving the village of Kiryas Joel, also known as the Town of Palm Tree, where an average of nearly 28% of coronavirus cases have come back positive over the last three days. Statewide, the daily average has been around 1% in recent days.

Most Kiryas Joel children attend private schools. A spokesman for the village said schools there are already closed through Oct. 13 because of the Jewish holiday of Sukkot.

The superintendent of the Kiryas Joel public school district, which serves students with special needs, said it has strictly adhered to health screening and mask rules.

“There is no substitute for in-person instruction and therapy, and we look forward to getting back as soon as it’s safe to do so,” said the superintendent, Joel Petlin.

Copyright 2020 The Associated Press. All rights reserved. This material may not be published, broadcast, rewritten or redistributed without permission.

Keep up on the latest in national and local politics as Election 2020 comes into focus.