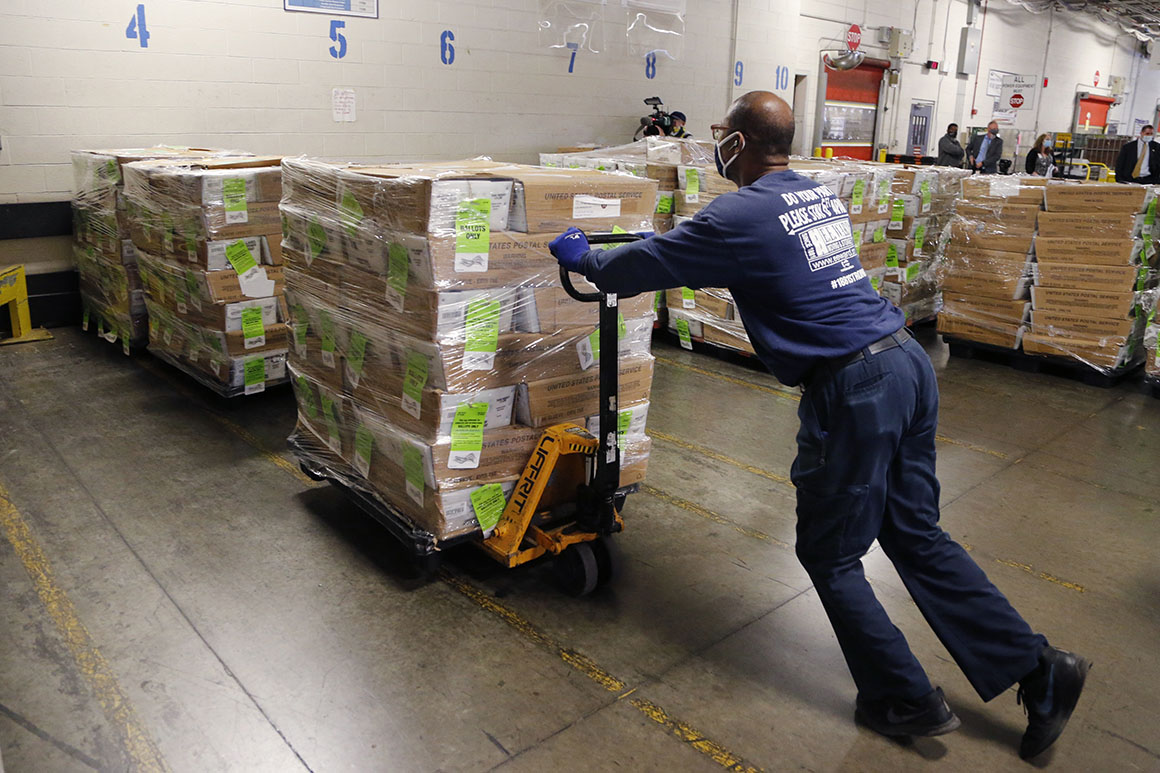 The process to print, stuff the replacement ballots in envelopes and mail them was underway Friday, the Franklin County Elections Board announced.

The board also said it will mail postcards to all affected voters detailing the situation and highlighting voters’ options moving forward. Those options include voting in-person at the board’s offices on the city’s north side.

The elections board said multiple checks are in place to ensure only one voter can cast a ballot, including rejecting any replacement ballots if someone went ahead and voted in person.

The news of the incorrect ballots brought renewed focus on an election seeing an unprecedented number of absentee ballot requests, spurred by the coronavirus pandemic and concerns about in-person voting.