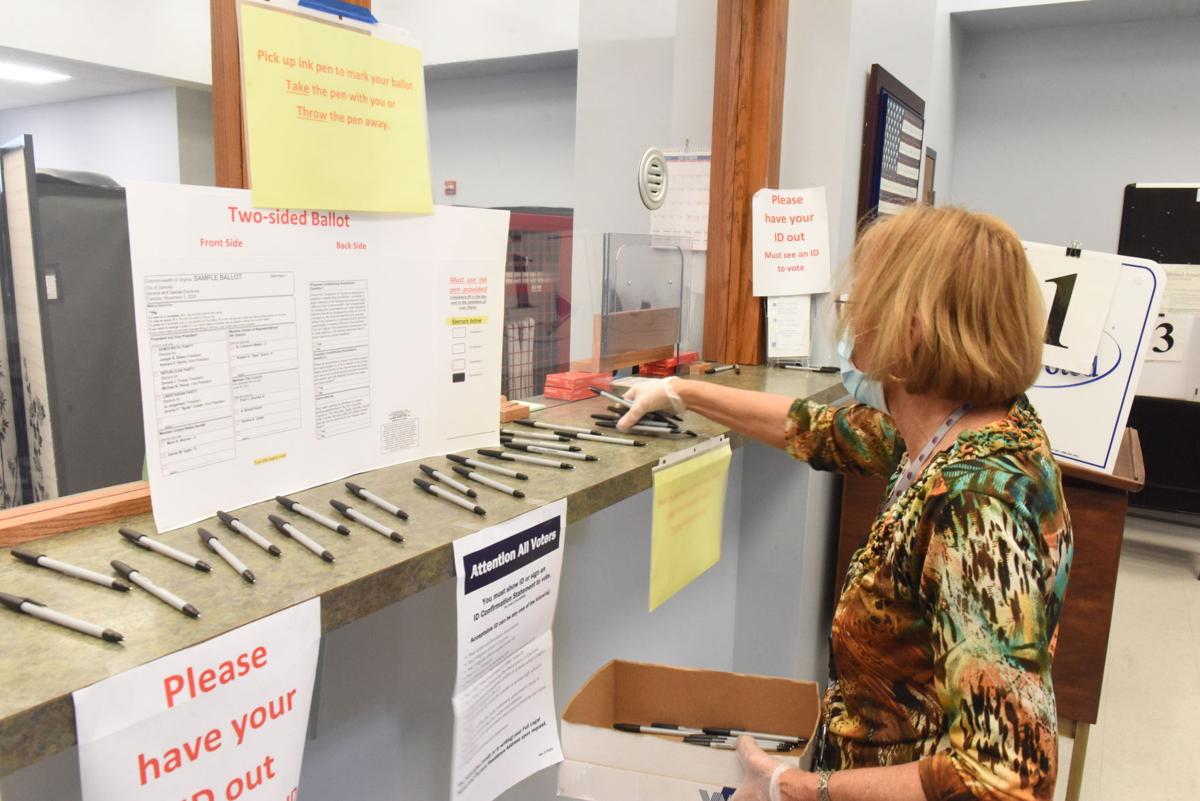 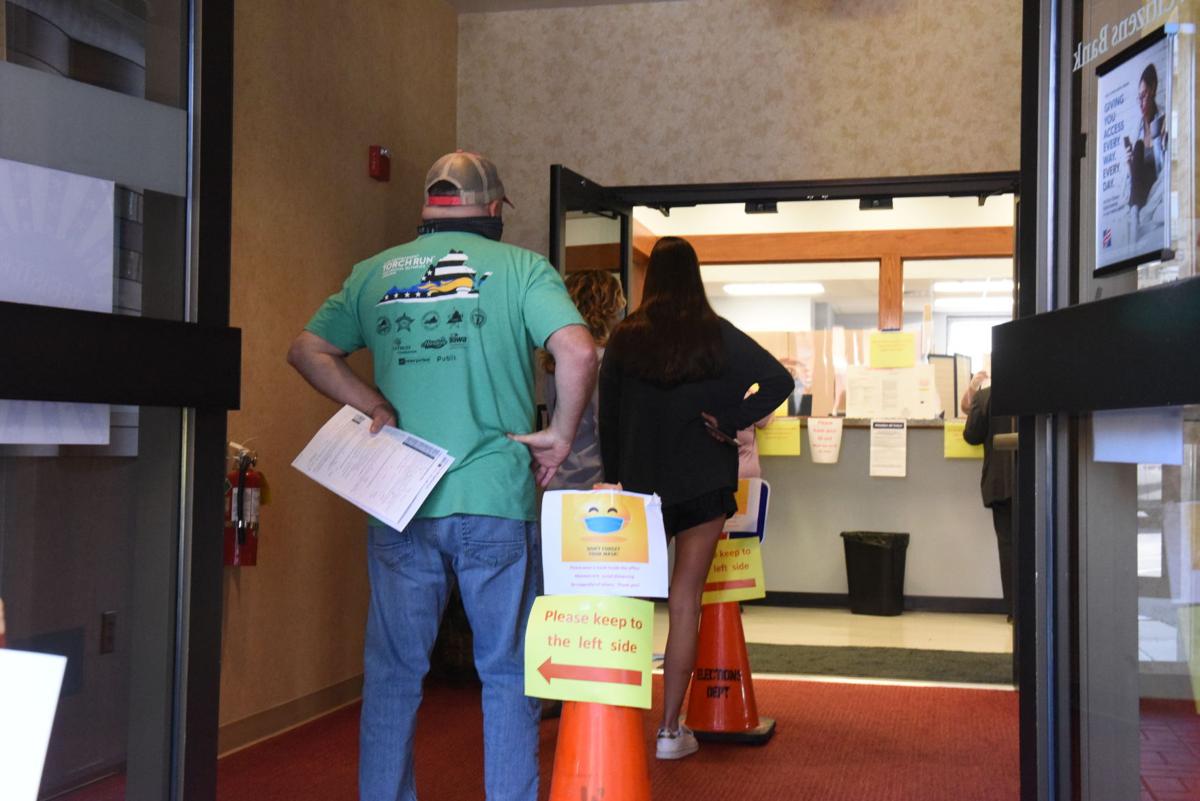 For the third year in a row, Danville is offering free bus rides to the polls on Election Day — even with COVID-19 forcing the city to make adjustments in the way it offers public transportation.

On Nov. 3, the city’s transportation department will have an additional bus sent to pick up passengers at heavy ridership routes because only 12 riders are allowed to be on a bus at a time, transportation director Marc Adelman said.

Customers disallowed from boarding the first bus will be able to get on the one behind it, Adelman said.

If the second bus fills up and there are still customers waiting at the stop, a Reserve-A-Ride bus will be sent to pick them up, he said.

“We’re going to be deploying all our available resources to maintain safety, set limitations and also improve access for the buss service,” Adelman said.

With 28 of 30 driving positions filled, “I feel comfortable we’ll have the staff available to support that,” he said.

The busiest routes in the city are the Riverside Drive route, including the Danville Mall and Walmart; North Main Street; and South Main Street that serves the area around Danville Community College, Adelman said.

During the pandemic, the city has been limiting seating to 12 passengers, with Reserve-A-Ride dispatched to pick up those who had to remain behind.

Meanwhile, the deadline for voters to apply for mail-in ballots is Friday, meaning the registrar must have the application in hand by 5 p.m. that day, Danville Registrar Peggy Petty said.

Turnout for no-excuse, in-person early voting has been strong in both the city and Pittsylvania County — and it continues to increase.

Your subscription makes our reporting possible.

Petty’s office is now seeing about 300 in-person early voters per day, up from 200 earlier.

As of Wednesday morning, 4,213 people had voted in person since early voting began Sept. 18, she said.

A total of 7,411 had either mailed in their votes or cast their ballots in person as of Wednesday morning.

Danville has about 28,000 registered voters, meaning about a quarter of registered voters have cast their ballots so far in the city, and Petty said she expects about 40% to have voted by the end of in-person early voting on Oct. 31.

In Pittsylvania County, 7,469 people have voted in-person at the Olde Dominion Agriculture Complex — where the county registrar’s office has a satellite early-voting location set up — as of Wednesday morning, Registrar Kelly Keesee said.

“It is anticipated that that number will get higher through this weekend and the next,” Keesee said.

She expects up to 1,000 per day this Saturday and the next.

The county has 45,128 registered voters.

A total of 4,386 mail-in ballot applications have been mailed out to voters. Of that, 2,450 have mailed in their votes, Keesee said.

Sign up now to get the most recent coronavirus headlines and other important local and national news sent to your email inbox daily.