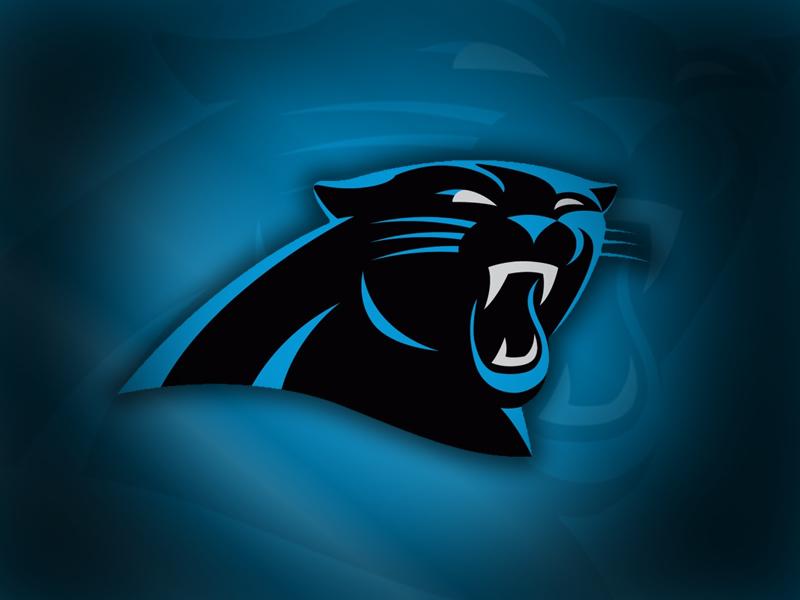 Panthers: RT @chosen1ra: Spread positivity don’t fall into the negativity traps
— Sun 2:11 p.m.
jjones9: RT @CBSSportsHQ: BREAKING 🚨: LSU star Ja’Marr Chase, the nation’s top WR, expected to opt out of season and declare for 2021 NFL Draft, via…
— Sun 12:56 p.m.
scott_fowler: RT @AndrejevAlex: William Byron’s #NASCAR win last night was an important personal accomplishment for Chad Knaus: “I wanted to get to Victo…
— Sun 12:18 p.m.
Panthers: RT @teddyb_h2o: August 30, 2016 While riding in back of that ambulance, I didn’t know what my football future had in store for me. In the…
— Sun 10:43 a.m.
scott_fowler: RT @jonmalexander: I spoke to Panthers’ middle linebacker Tahir Whitehead recently, who has the enormous task of replacing a player like Lu…
— Sun 9:48 a.m.
josephperson: Matt Rhule has reputation of relating well to his players. That will be important as his first Panthers’ team decid… https://t.co/GEoDUgUIYU
— Sun 9:37 a.m.
josephperson: RT @AdamSchefter: Former Bears’ kicker Cody Parkey is scheduled to work out for the Buccaneers, per source. Tampa also visited with forme…
— Sun 9:33 a.m.
Panthers: Shout out to the 2015 defensive line!!!! A bunch monsters on the field! Charles Johnson, KK, Kyle love, Jared Allen… https://t.co/0l2tkFzt2U
— Sat 10:27 p.m.
Panthers: What did everyone think of the color rush jerseys when it was first introduced in 2015? @Jonathanstewar1
— Sat 10:16 p.m.
Panthers: Luuuuuuuuuuukeeeeee with the interception, stiff arm, and touchdown! Goooo panthers!! That was one of my favorite m… https://t.co/62e0eCXlb7
— Sat 9:13 p.m.
StricklySports: Luuuuke! (Watching replay of Panthers-Cowboys from Thanksgiving 2015. Good times.)
— Sat 9:13 p.m.
Panthers: The Panthers defense in 2015 was the best defense I’ve ever seen!!!! The cowboys had no chance!!!!
— Sat 8:33 p.m.
Share this...