“Pastors who are yet to open their churches are unbelievers” – Oyakhilome

The founder of Believers Love World, popularly known as Christ Embassy, Chris Oyakhilome, has described pastors who have refused to reopen their churches due to the COVID-19 pandemic as unbelievers. 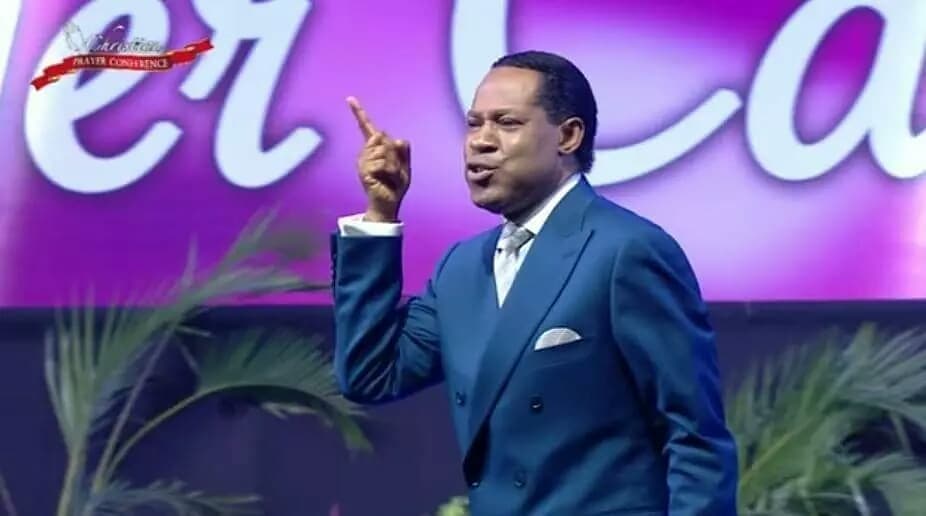 According to the popular cleric, such pastors have denied the faith, and are no longer believers. 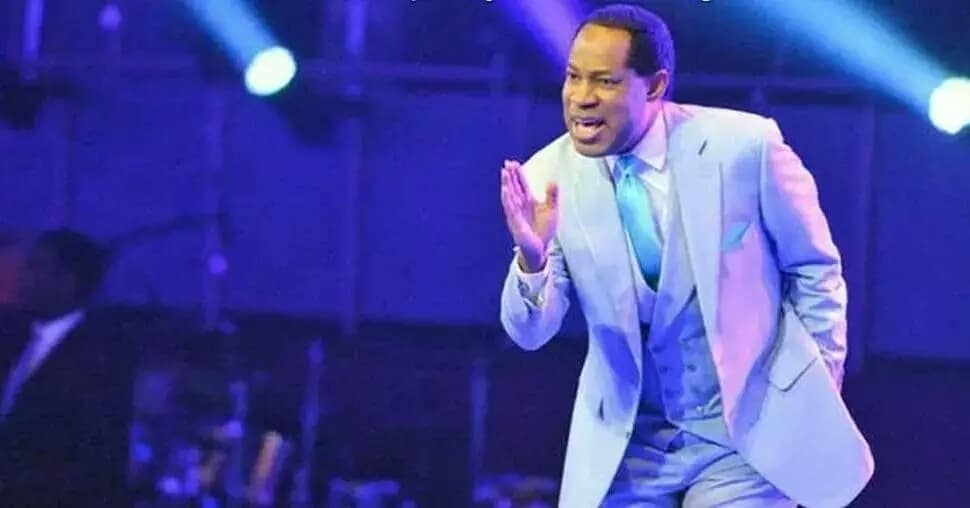 Despite the approval of the Federal and State Governments for worship centers to reopen after months of lock-down, some church leaders have decided they won’t reopen yet, for safety reasons.

Speaking to his congregation, Oyakhilome said, “If you refuse to open church for fear of being infected, you were never a believer.

“It is pressure like this that reveals what is a church and what is not. Do they really believe in God, the same God of the patriarchs in the Bible?”

“When you get to that point where you are afraid of opening churches for fear of being infected, you have denied the faith. You never believed,”, he said.