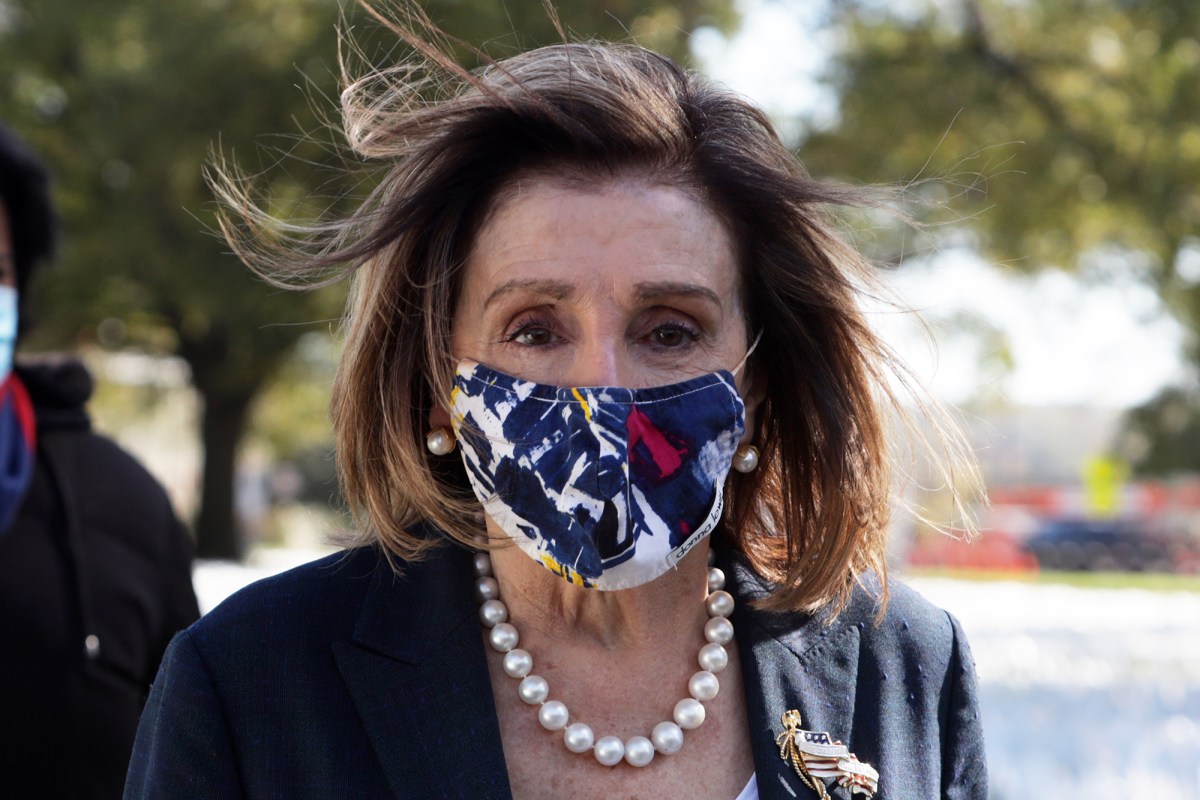 The Democrat-led House of Representatives is ready to decide the 2020 presidential election if the results are disputed, House Speaker Nancy Pelosi said.

Pelosi (D-Calif.) was speaking to NPR’s “All Things Considered” podcast Monday when she made the remark after being asked about the multiple doomsday scenarios in which Tuesday’s election does not produce a decisive result.

One of those scenarios, while rarely seen, requires the House to decide the election outcome if it is still unclear on January 6. The lower house of Congress would grant one vote to each state in order to reach a decision.

The highest-ranking elected Democrat in the country responded by trying to quell any concerns of the US reaching that point, but did acknowledge that the House was prepared in that situation.

In a quote not included in the original interview but featured in a later article from the outlet, she told the public radio broadcaster, “We understand what the law is and the preeminence of the role of Congress and specifically the House of Representatives when it comes to counting the votes.

“But let’s not worry about that right now. We’re ready. We’re prepared. We’ve been ready for a while because we see this irresponsibility of the president, his disrespect for the Constitution, for our democracy and for the integrity of our elections. So we’re ready for him,” she told the podcast.

In audio of the Monday interview with Pelosi, she told the host that she was prepared in her capacity as speaker to take on a role in deciding the election, if required.

“The speaker of the House is ready for that prominent role, but let’s not worry about that right now,” she said, responding to a question about what would happen if the election reached such a point.

“What we want to be ready for is a big vote tomorrow to dispel any thought other than that, on January 20, Joe Biden will be inaugurated president of the United States, that we will have a Democratic House and a Democratic Senate,” she continued.

“Our country is a great country. We’re even great enough to survive one term of Donald Trump. Two terms would be such a serious setback that I worry for our country,” the California Democrat remarked on her personal feelings about a second Trump term.