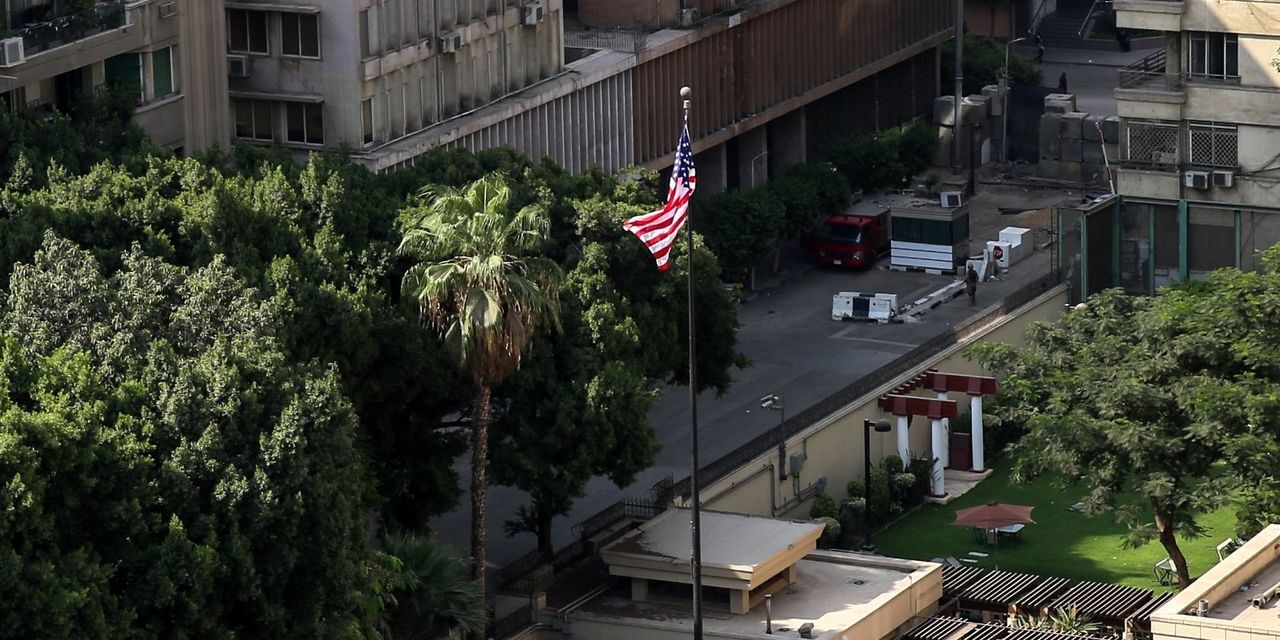 WASHINGTON—The Pentagon has quietly begun withdrawing top military officers from U.S. embassies in Africa and downgrading other such posts world-wide, a move officials say is necessary to shift resources to counter China and Russia on the geopolitical stage and meet congressional caps on the number of generals and admirals in the U.S. military.

The position of defense attaché, the senior U.S. military representative in American diplomatic posts, is being downgraded in rank in eight key allied countries—including the U.K. and Saudi Arabia—according to an Aug. 24 order signed by Defense Secretary Mark Esper.

Meanwhile, attachés have been withdrawn entirely from several embassies in West Africa, where governments are fighting potent Islamist insurgencies tied to Islamic State and al Qaeda, officials familiar with the matter said.

While the number of personnel involved is relatively small, the attachés are a key part of U.S. outreach overseas, particularly in countries where the local military plays an outsize role in government and politics.