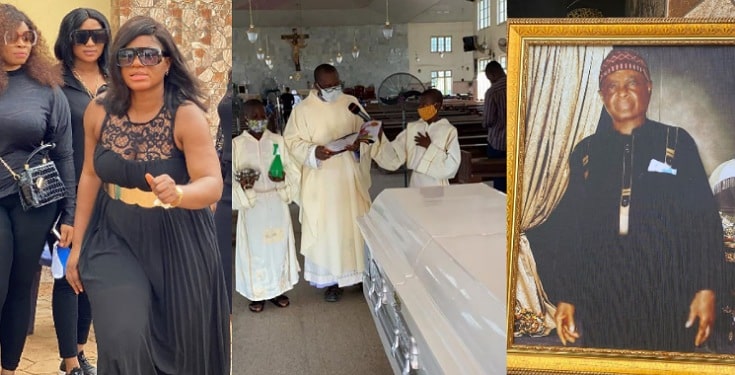 The late father of beautiful actress, Destiny Etiko was laid to rest today and the actress has shared photos from the burial ceremony.

The burial which saw few people in attendance due to the situation in the country, was truly a success as the actress engaged in a dance off with her friends shortly after he was buried. 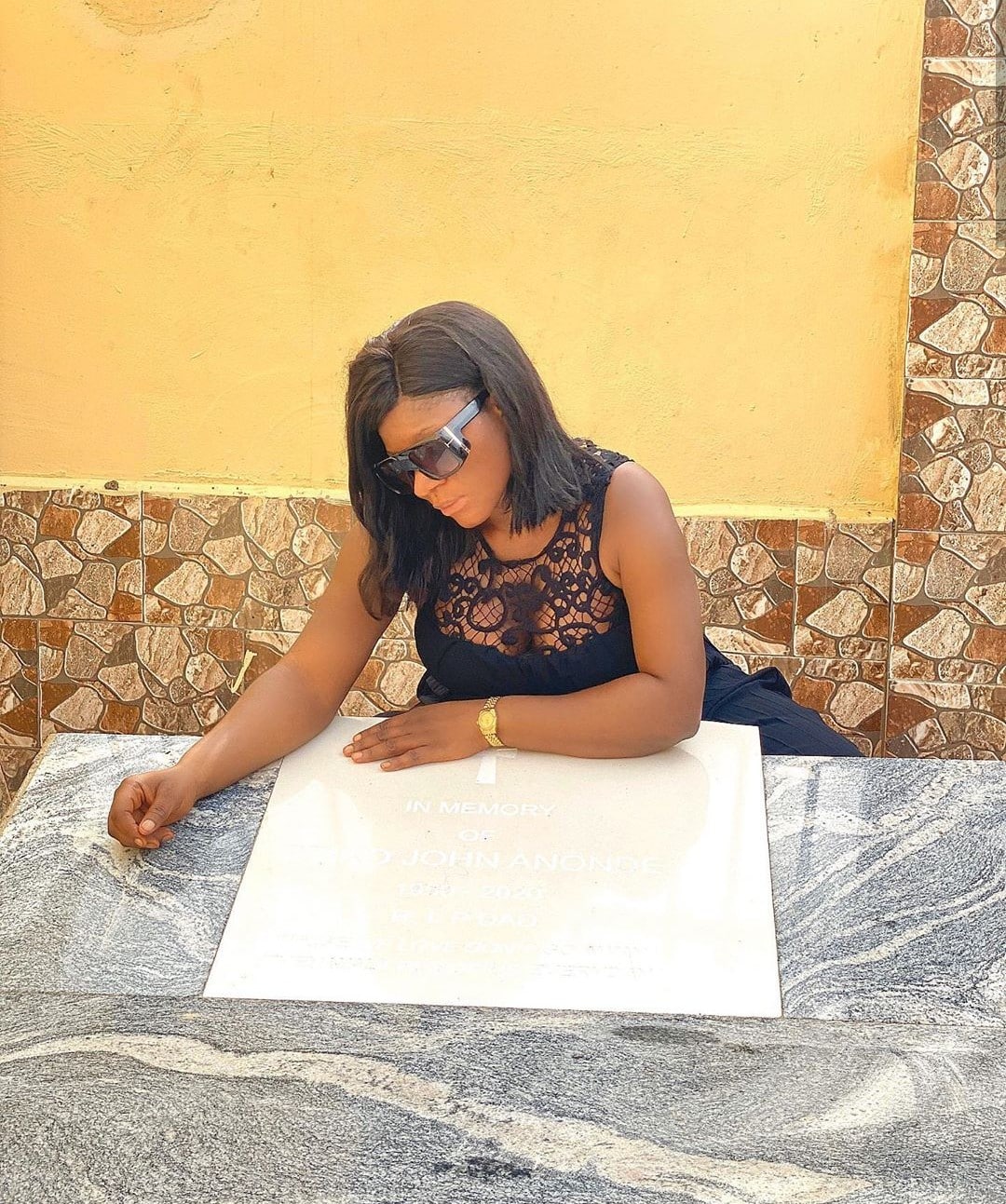 Destiny while reading her tribute to her late dad, described him as a caring father who has been her greatest fan right from day one.

She also recounted her father encouraged her when she wanted to enter into the movie industry. 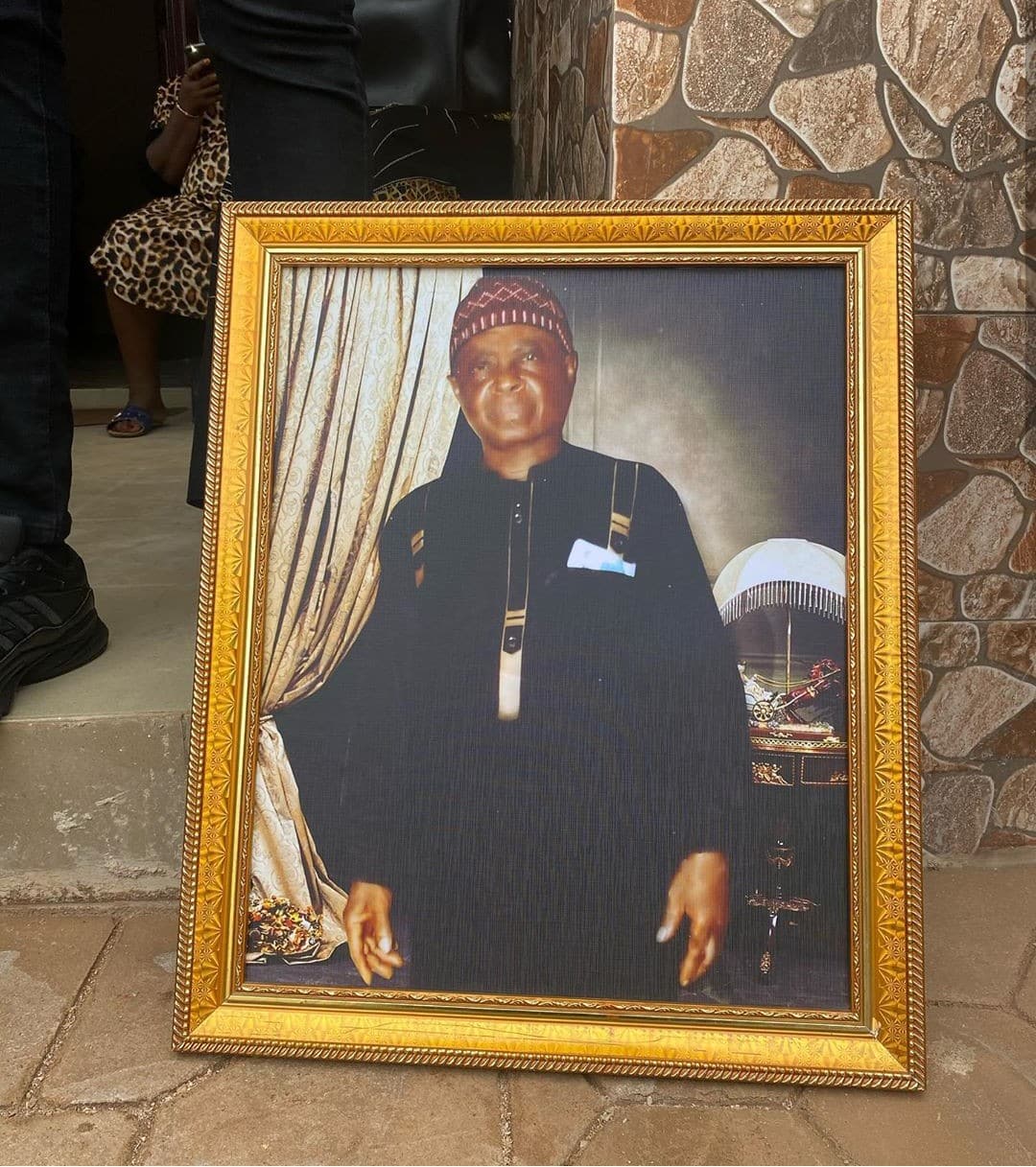 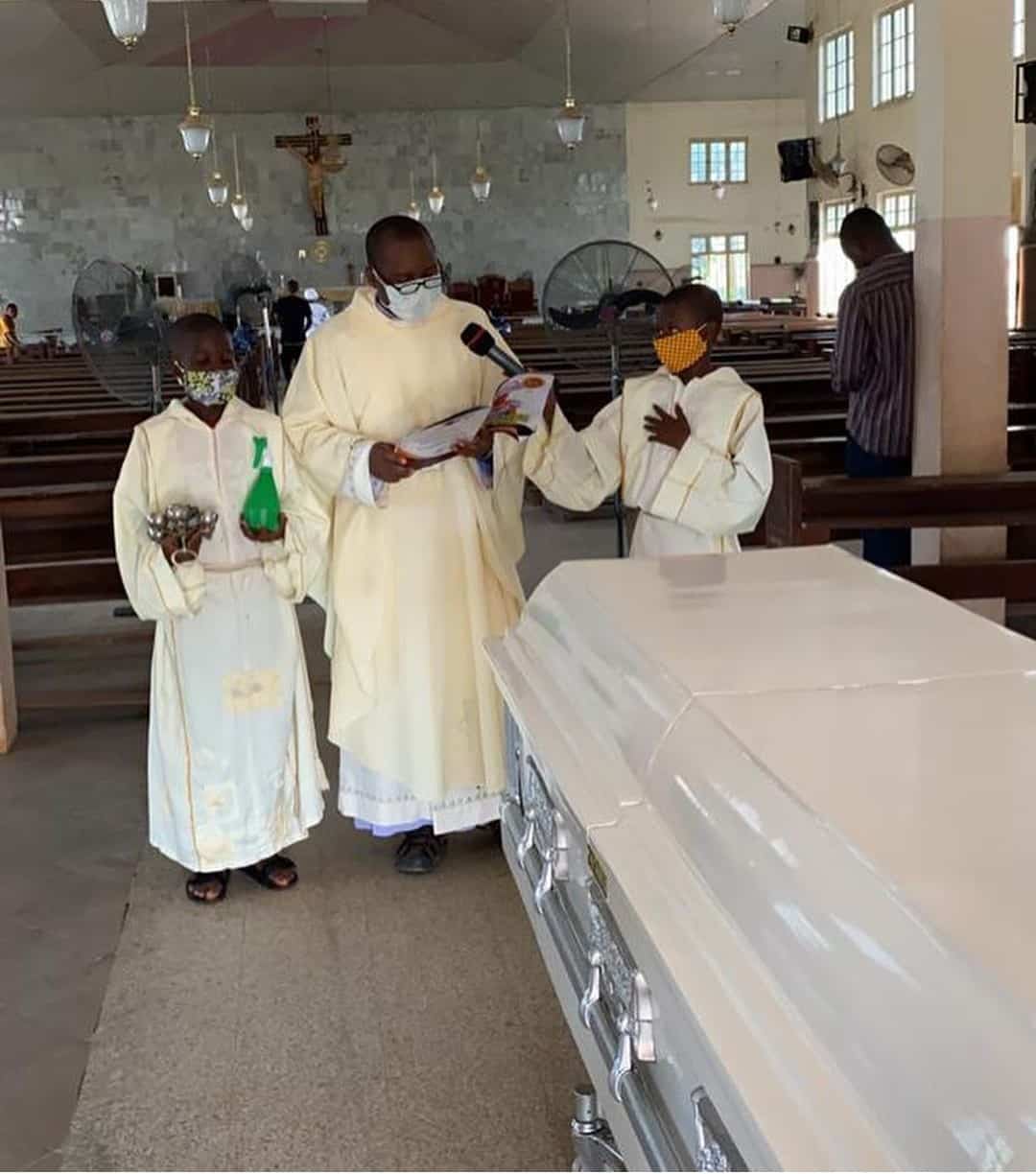 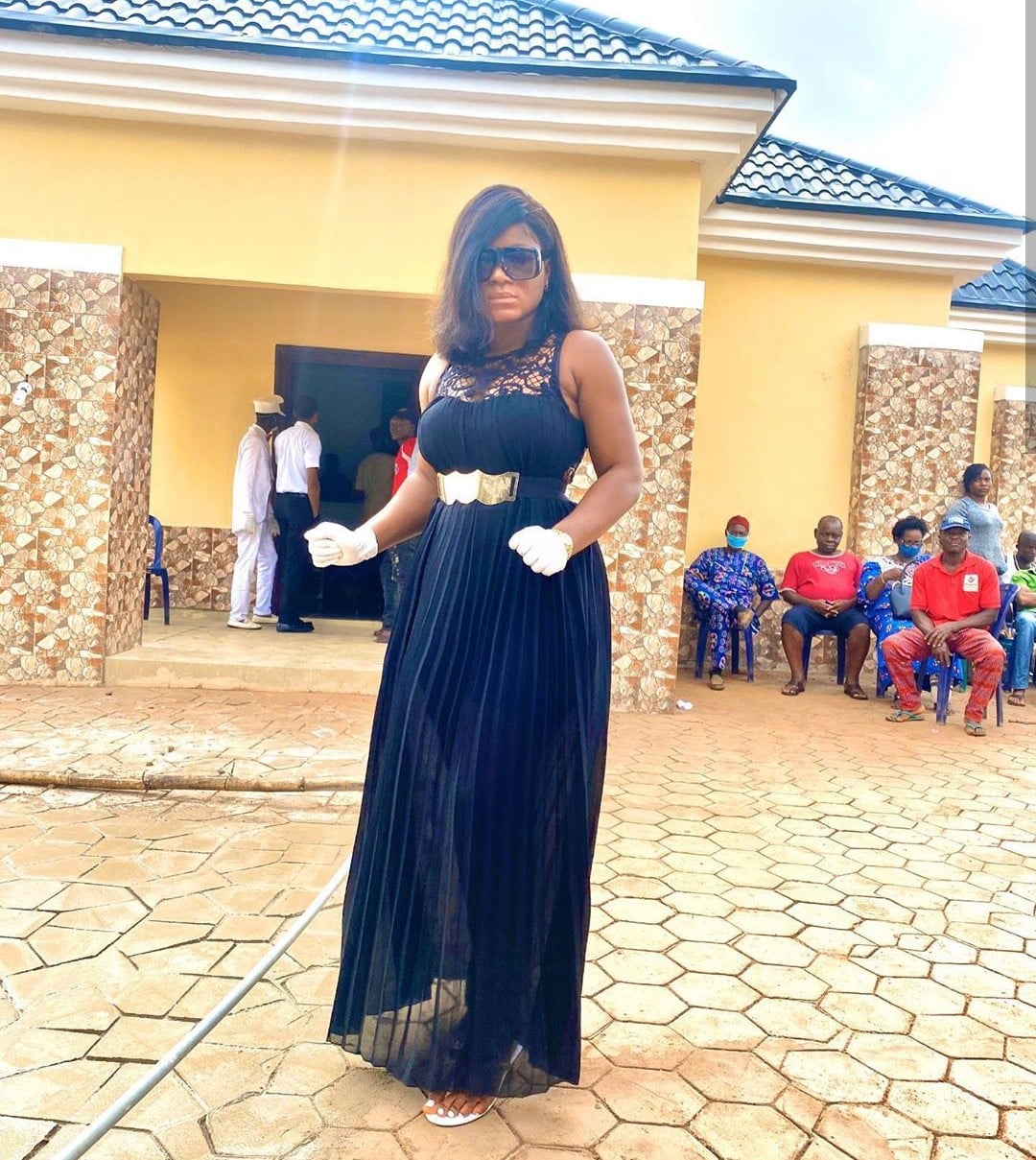 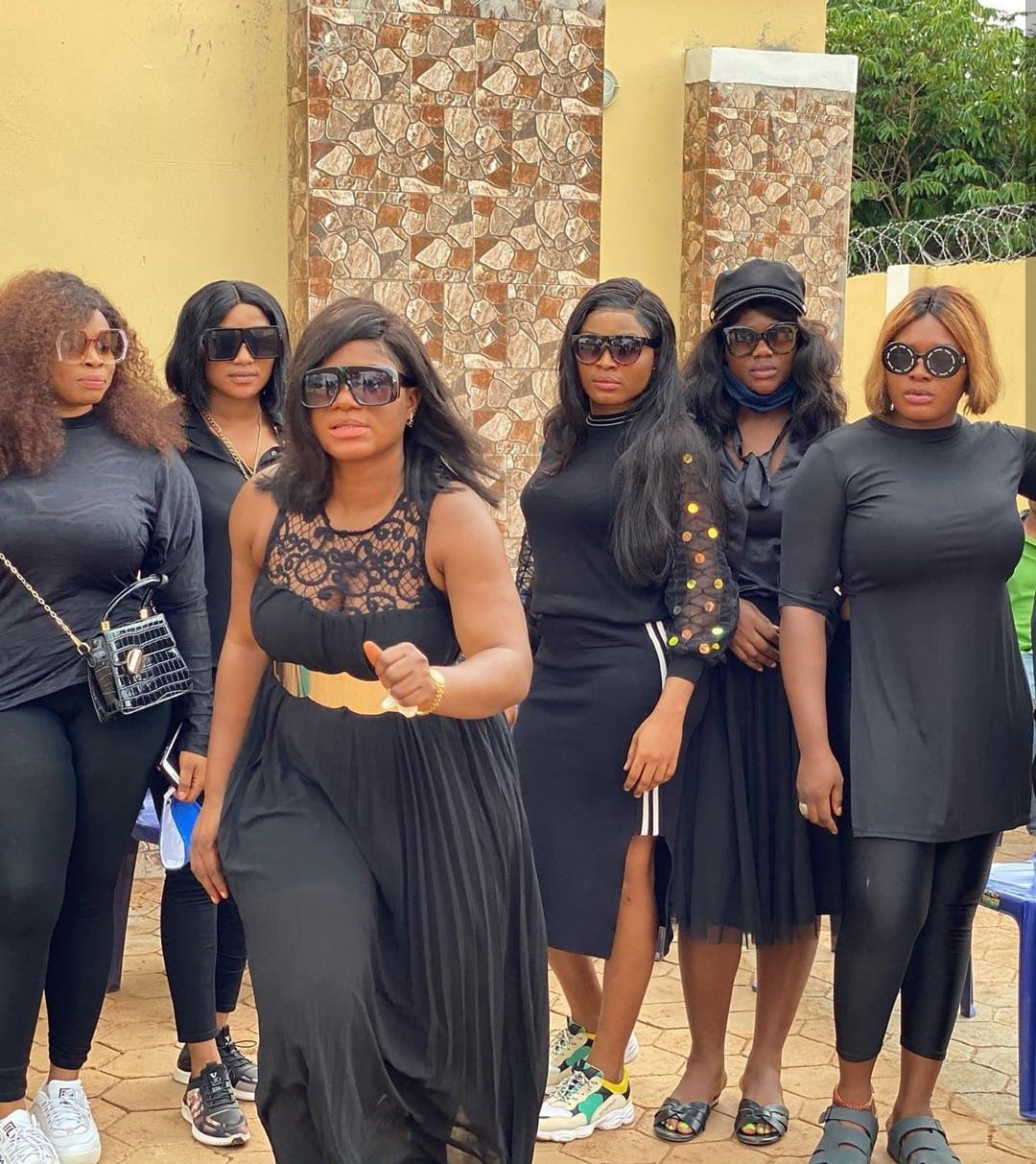