Please Do Not Try the ‘Benadryl Challenge’ – The Cut 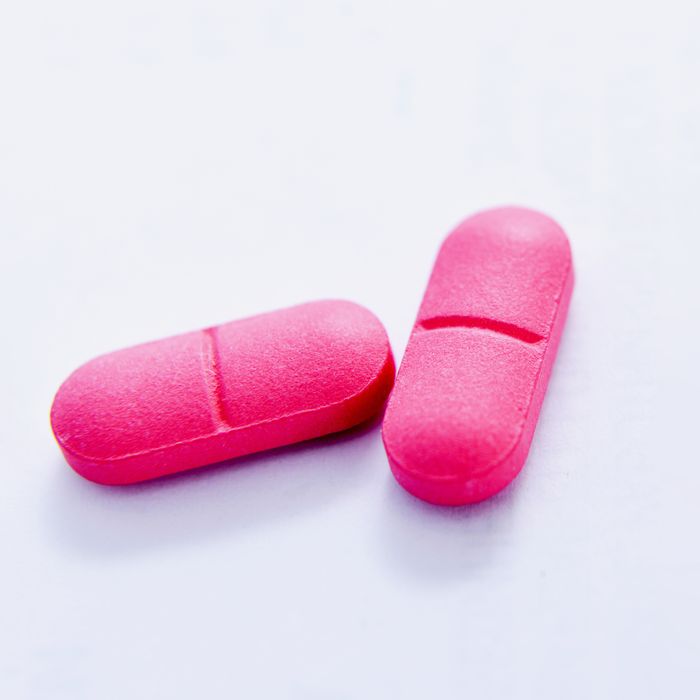 Following reports that teens are landing in the emergency room after participating in a rumored “Benadryl Challenge” on TikTok, the Food and Drug Administration has warned people to please not recreationally take a dangerously high dose of Benadryl.

The “trend,” which apparently cropped up in May, is pretty self-explanatory: Basically, you consume an unnecessarily large amount of Benadryl to feel high. It’s also extremely dangerous: Taking too much of the antihistamine diphenhydramine, the active ingredient in Benadryl, can lead to serious health problems, including seizures, coma, and even death. And, in recent months, there have been a number of concerning reports of teens landing in the emergency room as a result of the challenge. Cook Children’s Medical Center in Fort Worth, Texas, has treated three teens who overdosed on Benadryl, who admitted they “got the idea from videos on TikTok that claimed users could get high and hallucinate if they took a dozen or more of the allergy pills,” the hospital said in a statement. Last month, a 15-year-old girl in Oklahoma reportedly died from the challenge.

It was only a matter of time before the FDA stepped in. “We are investigating these reports and conducting a review to determine if additional cases have been reported,” the agency said in a news release yesterday. The FDA also announced that it had “strongly urged” TikTok to remove any existing videos or future videos of the challenge. Johnson & Johnson, the brand that manufactures Benadryl, also condemned the trend, telling NBC News, “This online ‘challenge’ is extremely concerning, dangerous and should be stopped immediately.”

Get the Cut newsletter delivered daily
By submitting your email, you agree to our Terms and Privacy Notice and to receive email correspondence from us.
Share this...